Accessibility links
Texas Hospital: 'We Are Deeply Sorry' For Missing Ebola Diagnosis : The Two-Way In a letter published on Sunday, Presbyterian Hospital Dallas said it had made mistakes in the diagnosis of index patient Thomas Eric Duncan.

Texas Hospital: 'We Are Deeply Sorry' For Missing Ebola Diagnosis

Texas Hospital: 'We Are Deeply Sorry' For Missing Ebola Diagnosis 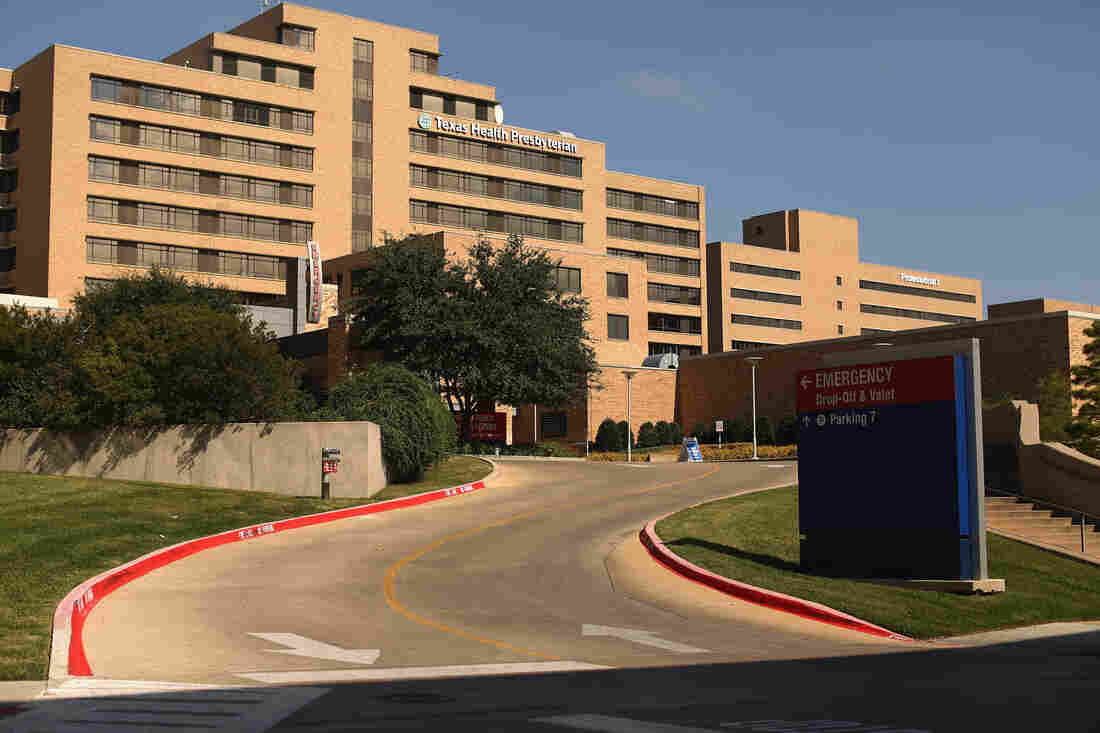 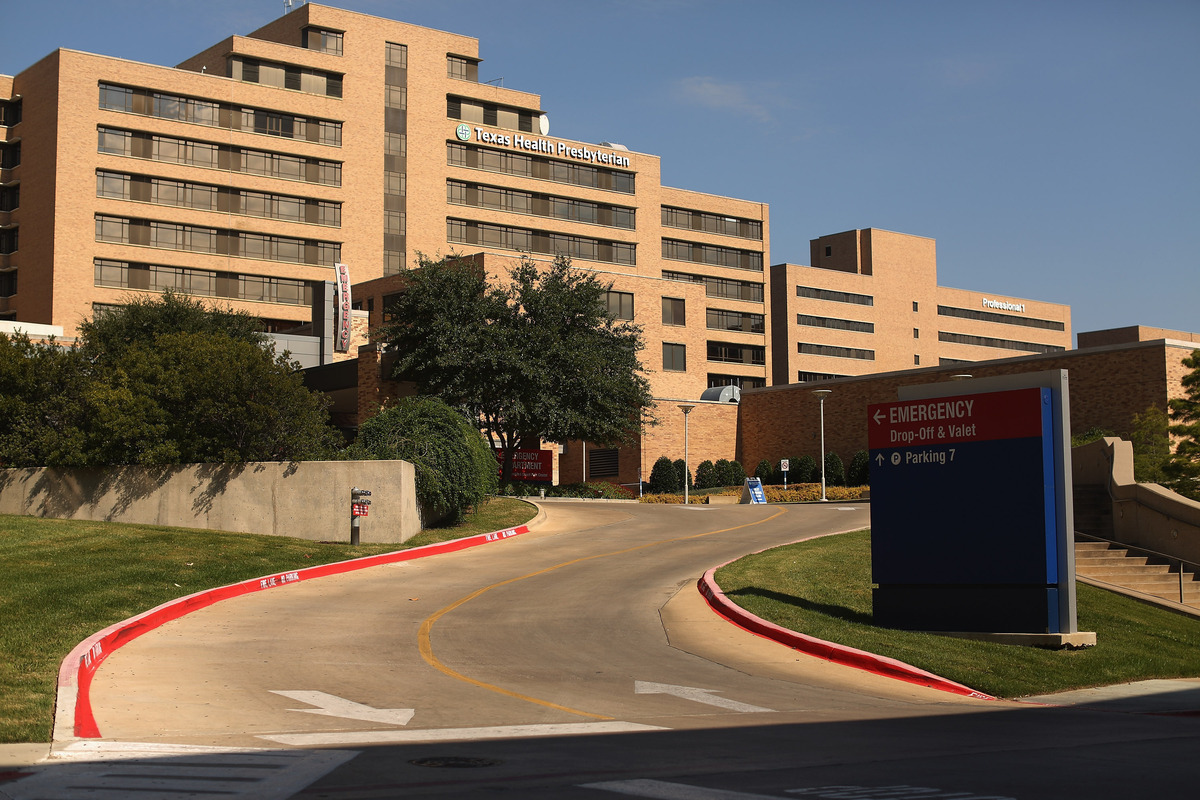 In a full-page letter published in Sunday's Dallas Morning News, Barclay Berdan, the CEO of the company that owns Presbyterian Hospital Dallas, said the hospital was "deeply sorry" for missing the ebola diagnosis of Thomas Eric Duncan.

If you remember, Duncan initally went to the hospital on Sept. 26 with a fever and other symptoms consistent with Ebola. He told a nurse he had traveled to Africa, but the doctor somehow missed that vital piece of information. Duncan was sent home with antibiotics but returned two days later.

"Although we had begun our Ebola preparedness activities, our training and education programs had not been fully deployed before the virus struck," Berdan wrote in the letter. "In short, despite our best intentions and skilled medical teams, we did not live up to the high standards that are the heart of our hospital's history, mission and commitment."

Berdan also addresses the fact that while his staff cared for Duncan, two nurses became infected with Ebola.

Berdan says the "theories and allegations" floating in the media "do not align with facts."

Nina Pham and Amber Vinson became infected, Berdan wrote, "despite their compliance with the protective equipment and safety procedures." According to Berdan: "We believe our procedures complied with the CDC Ebola guidelines and our staff implemented them diligently."

Berdan, however, wrote that they are still investigating what happened. The CDC had originally blamed a "breach" in protocol to explain the infection of a second nurse.

We'll leave you with the full letter: