Accessibility links
Jack Bruce, Bassist And Singer For Cream, Dies At 71 : The Two-Way Playing alongside Eric Clapton on guitar and Ginger Baker on drums, Bruce sang such hits as "Sunshine of Your Love," "White Room" and "I Feel Free."

Jack Bruce, Bassist And Singer For Cream, Dies At 71

Jack Bruce, Bassist And Singer For Cream, Dies At 71 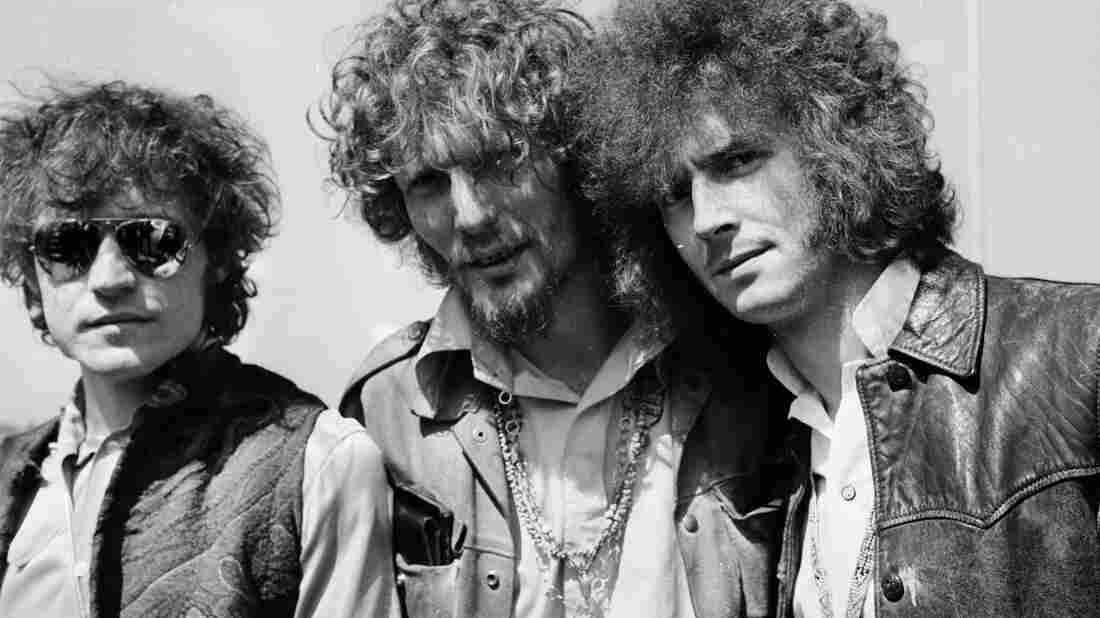 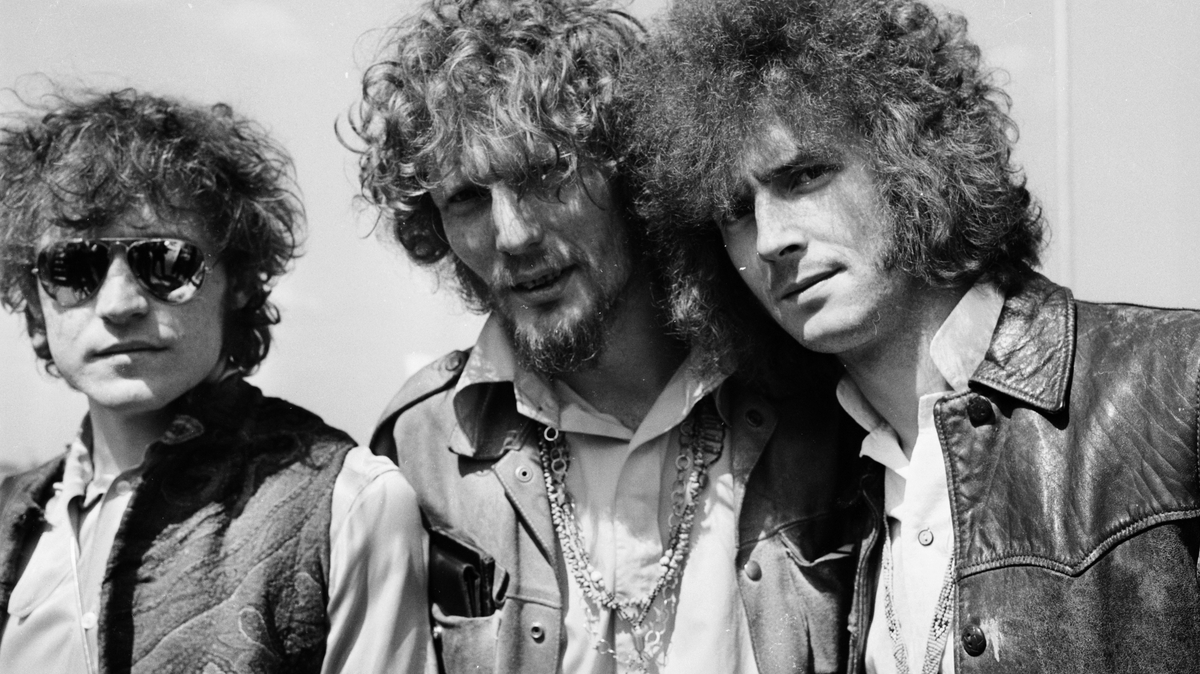 Jack Bruce, left, seen here with fellow Cream members Ginger Baker (center) and Eric Clapton in 1967, has died. The bassist sang such hits as "Sunshine of Your Love."

Scottish musician Jack Bruce, who co-founded the rock band Cream and created seminal music in the 1960s, has died, his family has confirmed. Bruce played bass in the trio that included Eric Clapton on guitar and Ginger Baker on drums. He sang such hits as "Sunshine of Your Love," "White Room" and "I Feel Free."

"It is with great sadness that we, Jack's family, announce the passing of our beloved Jack: husband, father, granddad and all round legend. The world of music will be a poorer place without him, but he lives on in his music and forever in our hearts," the family announced on Bruce's official website.

Before he became an international rock star, Bruce was a cellist who wanted to play jazz. He went on to a rock career that spanned six decades. His most recent album, Silver Rails, came out in March.

When Cream split up in 1968, its members were still in their 20s. A documentary was made about their last show; here's how the not-unhyperbolic narrator described them: "Cream have played together for only two years, but during that time have almost single-handedly given rock a musical authority that only the deaf cannot acknowledge."

Nearly 40 years after they disbanded, Cream reunited for a series of shows, putting to rest the legendary — and to many fans, heartbreaking — stories about the band's inability to get along.

Writing about Bruce's passing today, Ginger Baker said on his Facebook page, 'I am very sad to learn of the loss of a fine man, Jack Bruce... My thoughts & wishes are with his family at this difficult time."

When he was asked by the BBC back in 2001 what brought him the most satisfaction in music, Bruce said, "Singing. It's transcendental."

And describing how he had played some shows with John Lee Hooker, Bruce said, "He was still playing two weeks before he died. I want to be like that."