Accessibility links
Ronnie Milsap Joins Country Music's Hall Of Fame : The Two-Way Milsap's career ranged from playing on the 1960s Elvis hit "Kentucky Rain" to his own solo success in the '70s and '80s. One of his biggest hits was 1980's "Smoky Mountain Rain." 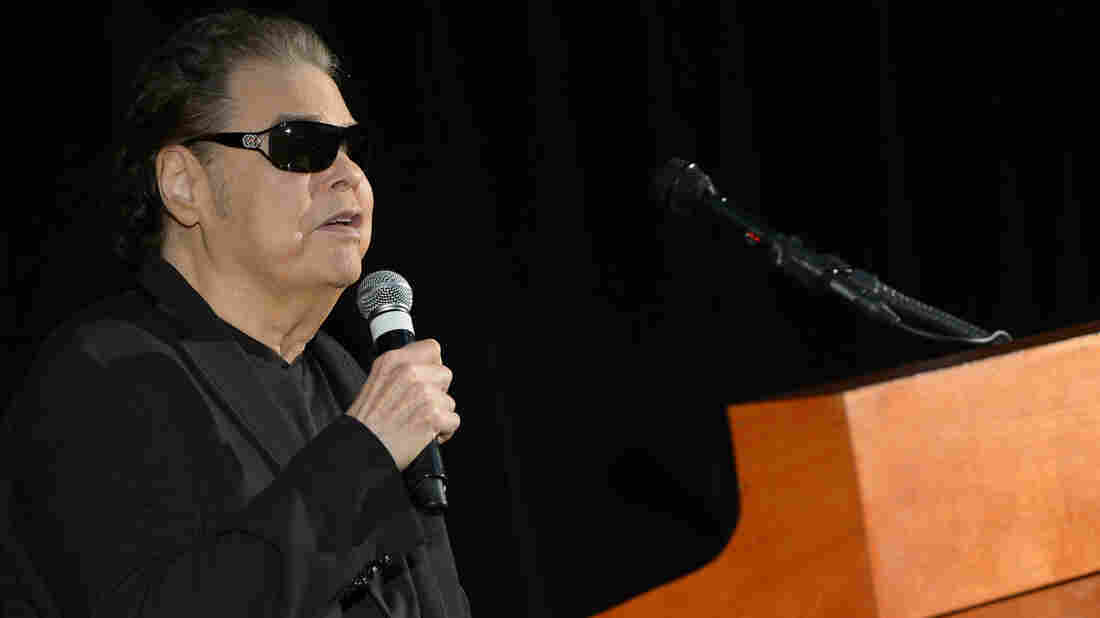 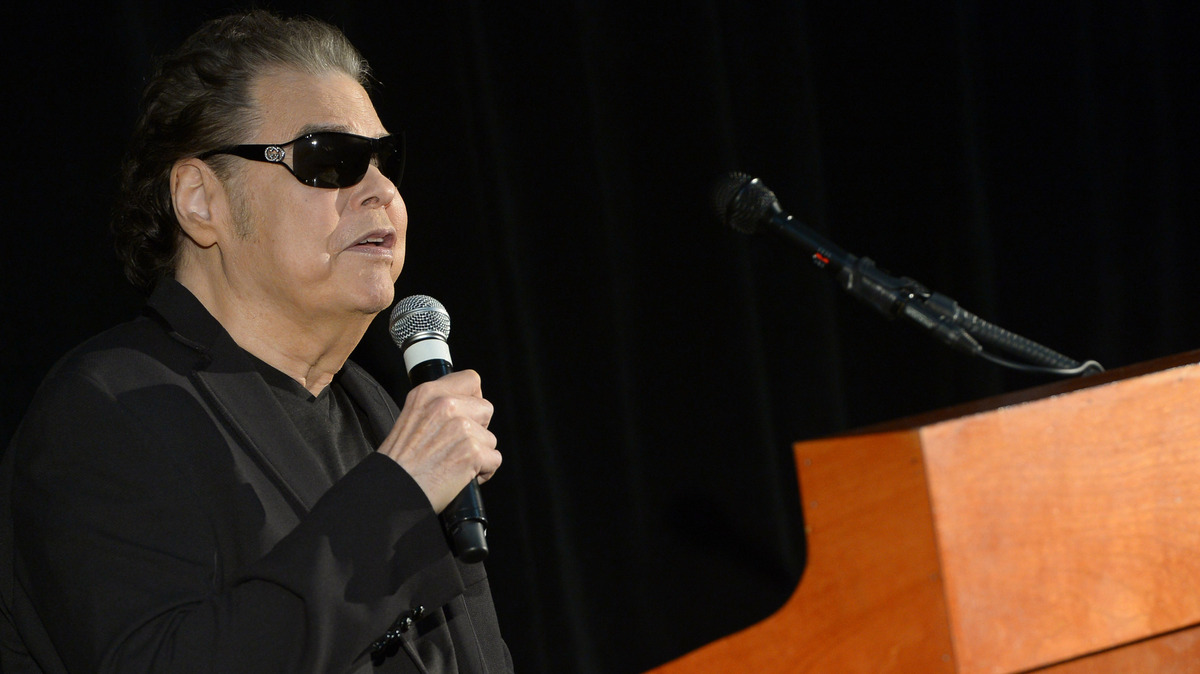 Singer and songwriter Ronnie Milsap is a new inductee into the Country Music Hall Of Fame in Nashville, Tenn.

A new class of musicians was inducted to the Country Music Hall of Fame Sunday night, with blind singer and pianist Ronnie Milsap leading the group. Milsap's career ranged from playing both early R&B and on the Elvis hit "Kentucky Rain" in the 1960s to the heights of solo success in the '70s and '80s. One of his biggest hits was 1980's "Smoky Mountain Rain."

"Smoky Mountain Rain" was part of a string of crossover hits for Milsap, as "(There's) No Gettin' Over Me" and "Any Day Now" were followed by 1983's "Stranger in My House." All of them had strong showings on the country, pop and adult contemporary charts.

"Ronnie Milsap says a fellow blind piano player — the great Ray Charles — gave him the boost of confidence to make it as a professional musician. Outside Nashville's Country Music Hall of Fame, the 71-year-old Milsap addressed reporters.

"The late songwriter Hank Cochran rounded out the class. He penned hits for Patsy Cline, Eddy Arnold and George Straight. His widow accepted the Hall of Fame medallion on his behalf."

After Cochran's death in 2010, country singer Jamey Johnson released an album called Living for a Song: A Tribute to Hank Cochran, featuring some of the wistful classics he wrote for other stars. Track No. 1 was "Make the World Go Away."