Accessibility links
Nurse Amber Vinson Discharged After Testing 'Ebola-Free' : The Two-Way The 29-year-old nurse, one of two who became infected while treating Liberian Thomas Eric Duncan, is being released from Emory University Hospital in Atlanta. 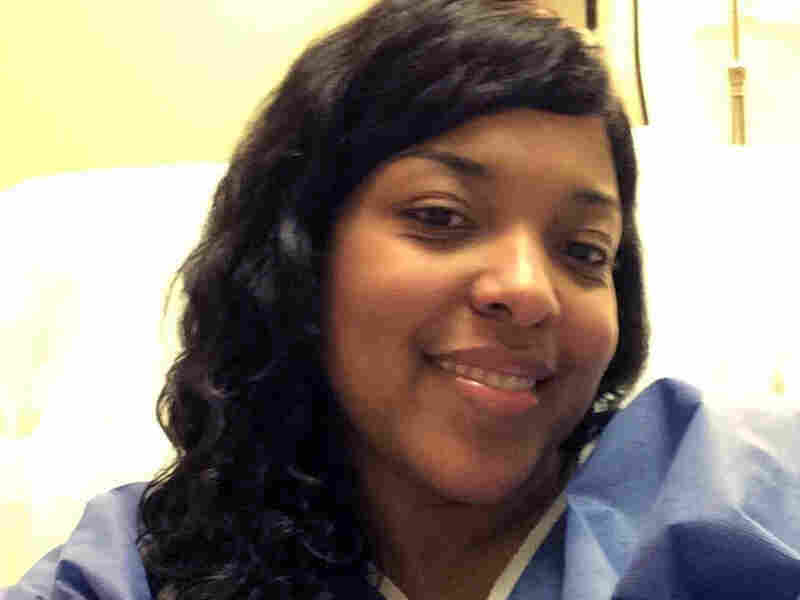 Amber Vinson, a Dallas nurse who was being treated for Ebola, will be discharged Tuesday. AP hide caption 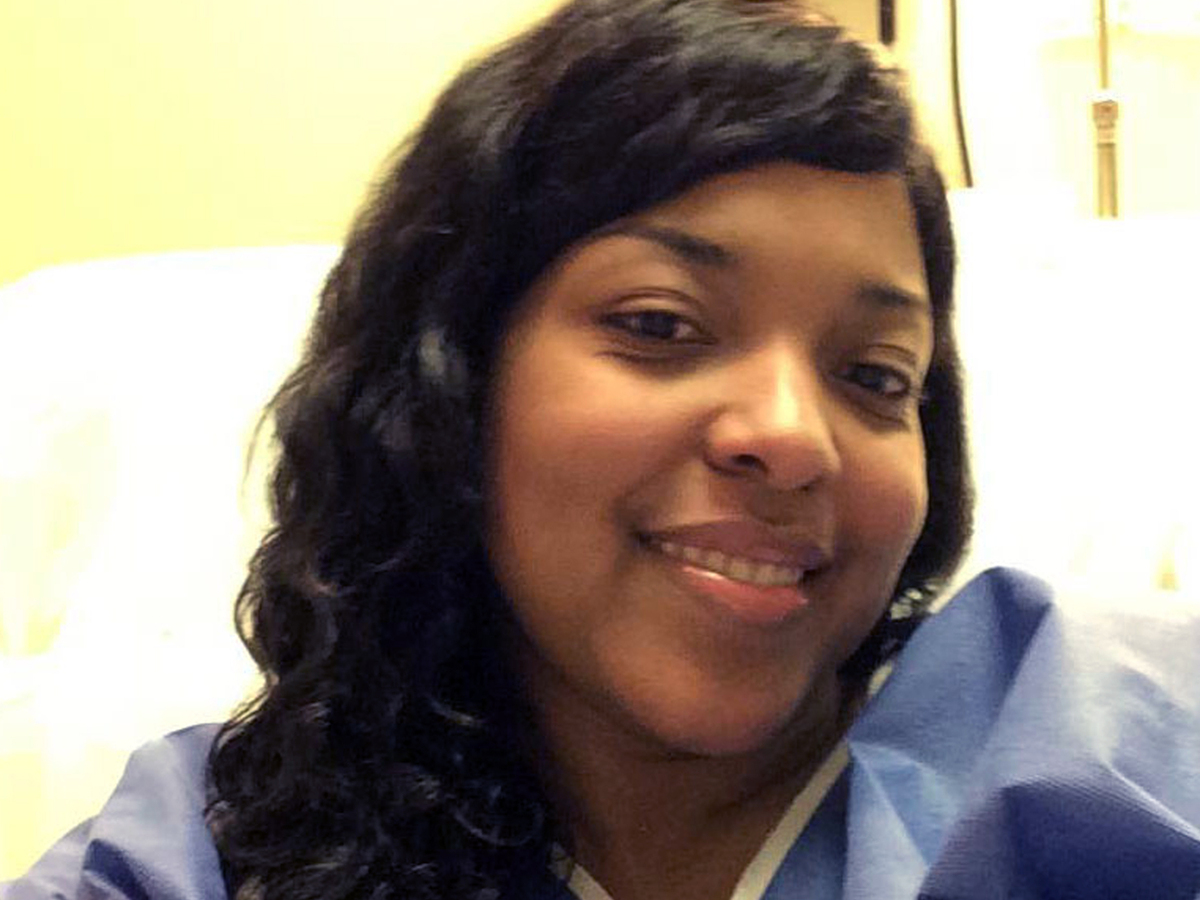 Amber Vinson, a Dallas nurse who was being treated for Ebola, will be discharged Tuesday.

Amber Vinson, one of two nurses who contracted Ebola while treating a Liberian man earlier this month, is being discharged from Emory University in Atlanta after she tested free of the virus.

"I am so grateful to be well," Vinson said at an afternoon news conference where her discharge was announced.

"First and foremost, I want to thank God," she said, also acknowledging the role of her medical team in her recovery. "It's been God's love that has ... given me the strength to fight."

Vinson, 29, described Ebola as "a difficult but treatable disease" and encouraged the public "not to lose focus" on the countless families in Africa who suffered as a result of the potentially deadly virus.

Vinson became infected at Texas Health Presbyterian Hospital in Dallas while caring for Thomas Eric Duncan, a Liberian man who was diagnosed with Ebola after arriving in the U.S. He died on Oct. 8.

A co-worker, nurse Nina Pham, also became infected treating Duncan. Pham, 26, was discharged last week from a facility at the National Institutes of Health in Bethesda, Md., after testing Ebola-free.

Vinson was taken to Emory on Oct. 15 after becoming symptomatic on a commercial flight from Cleveland to Dallas following a three-day trip to Ohio to plan her wedding and visit family.

None of those who had contact with Vinson during the period she was symptomatic have shown any sign of the disease, which has a 21-day incubation period. The "contact list" of people possibly exposed to the disease through Vinson is set to expire between Oct. 31 and Nov. 4.

As The Associated Press notes, it's still not clear how Vinson and Pham became infected: "Vinson attended to Duncan on Sept. 30, the day he tested positive for Ebola, according to medical records that Duncan's family released to The Associated Press. Like Pham, the reports note that Vinson wore protective gear and a face shield, hazardous materials suit, and protective footwear. At the time, Duncan's body fluids were highly infectious if someone made contact with them. At one point, Vinson inserted a catheter into Duncan."