Co-Pilot Killed In SpaceShipTwo Crash Was Experienced And Steady

Co-Pilot Killed In SpaceShipTwo Crash Was Experienced And Steady 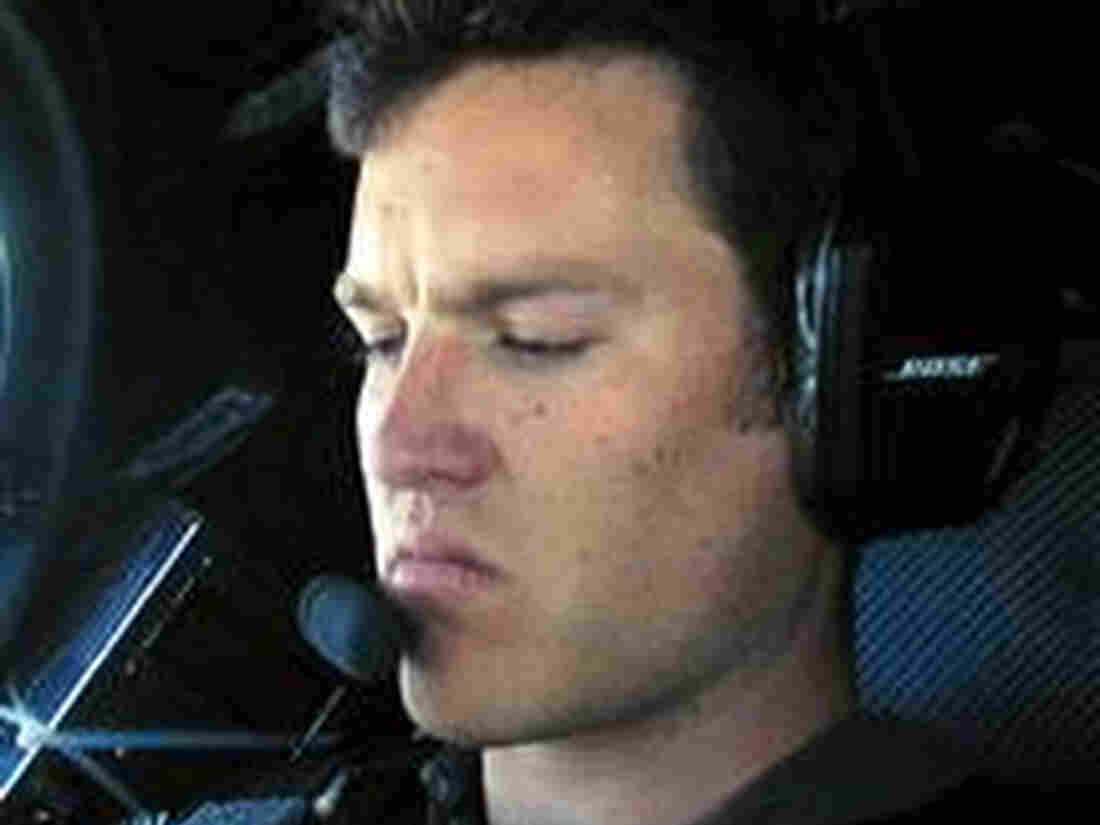 In a photo released by Scaled Composites, Michael Alsbury, who was killed while co-piloting the test flight of Virgin Galactic SpaceShipTwo on Friday, Oct. 31, 2014, is shown. Scaled Composites/AP hide caption 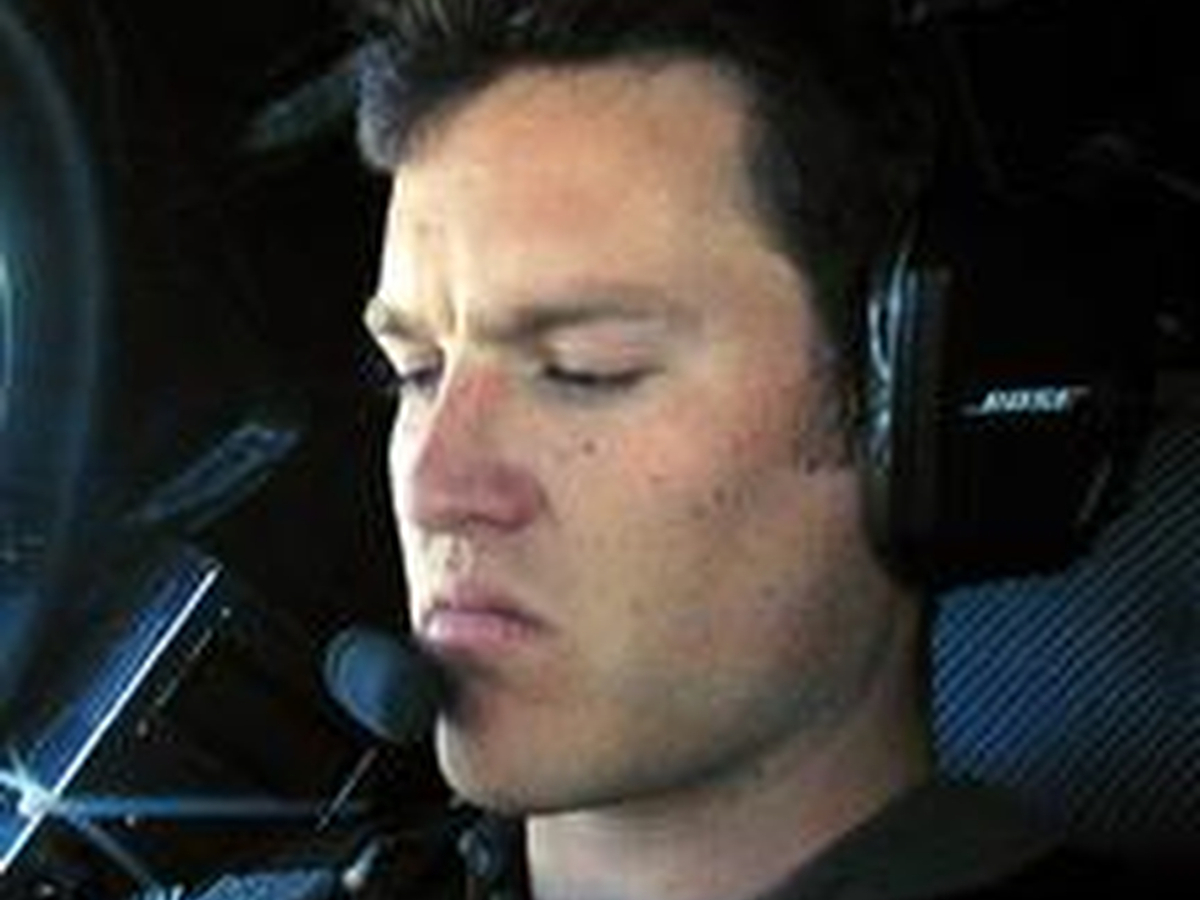 In a photo released by Scaled Composites, Michael Alsbury, who was killed while co-piloting the test flight of Virgin Galactic SpaceShipTwo on Friday, Oct. 31, 2014, is shown.

Michael Alsbury, the co-pilot killed during a test flight of Virgin Galactic's SpaceShipTwo is being described as an expert pilot and engineer who had 15 years of flying experience, much of it on experimental aircraft.

Alsbury, 39, was killed Friday when the prototype of the reusable space plane, designed for suborbital tourist flights, apparently broke apart in midair over the Mojave Desert. Pilot Peter Siebold, 43, survived and is described as alert and talking.

Our thoughts are with Mike Alsbury's family, and we wish for a quick and complete recovery for Pete Siebold. http://t.co/5tTvgA569R

Alsbury was "a respected and devoted colleague," according to a statement Saturday from Scaled Composites, the company developing the spaceship for Virgin Galactic.

"Without mincing words or really embellishing anything ... I consider Mike Alsbury the renaissance man," said Brian Binnie, another test pilot who worked at Scaled Composites for 14 years before leaving the company in February, according to The Associated Press. "He could do it all. He was an engineer. He was a pilot. He worked well with others. He had a great sense of humor. I never heard him raise his voice or lose his cool."

At a news conference on Saturday, the acting chairman of the National Transportation Safety Board, Christopher Hart, said the investigation of the crash could take up to a year, a time frame that is certain to set back plans by billionaire Richard Branson's company to begin commercial flights next year.

Hart said the test flight had been "heavily documented" and that it could take "about 12 months or so" to pore through "extensive data."

Space.com quotes witness Doug Messier, managing editor of Parabolicarc.com, as saying he saw the spacecraft's engine sputter when it first ignited after being released from the WhiteKnightTwo carrier aircraft.

Branson, whose company has reportedly taken deposits on some 700 advance bookings at $250,000 a seat – including from such celebrities as Lady Gaga and Justin Bieber, said he is "determined to find out what went wrong."

Last year, Canadian astronaut Chris Hadfield, who spent five months as commander of the International Space Station, questioned the value of the Virgin Galactic venture, saying so-called space tourists are "just going to go up and fall back down again."

The Guardian reports: "Hadfield nonetheless praises the Virgin Galactic concept, under which passengers who have booked seats with a $250,000 deposit will fly to 68 miles above Earth and experience zero gravity. He says the Virgin chief, Richard Branson, has been in touch with him for advice."