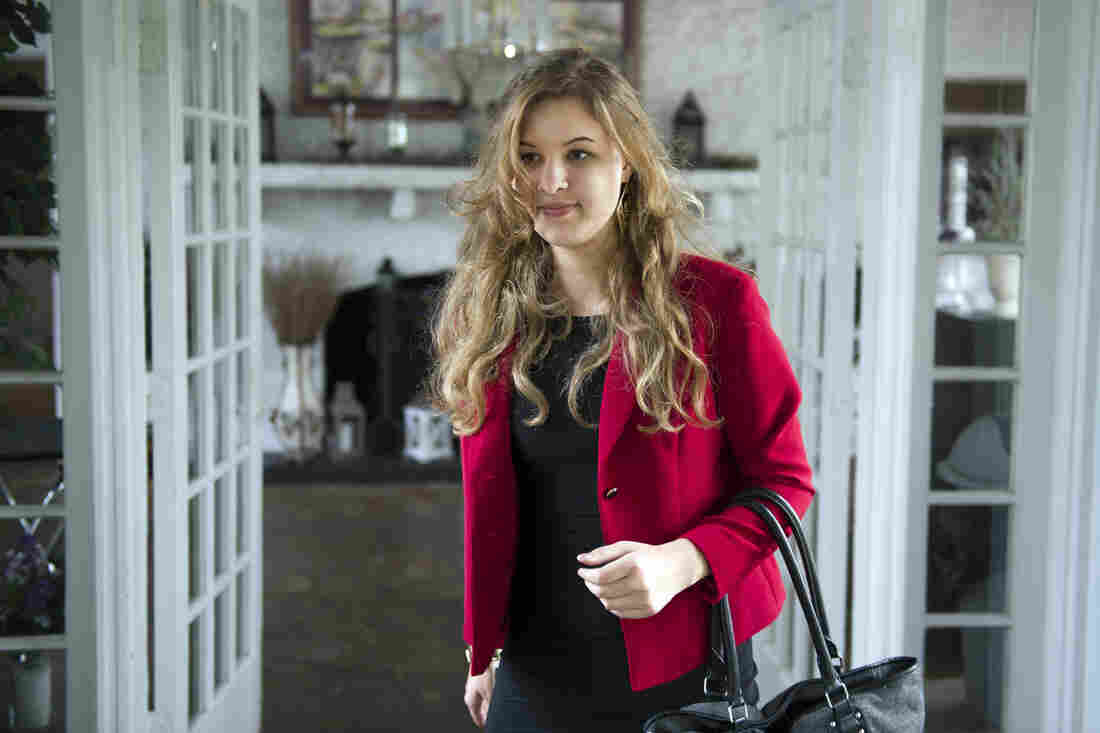 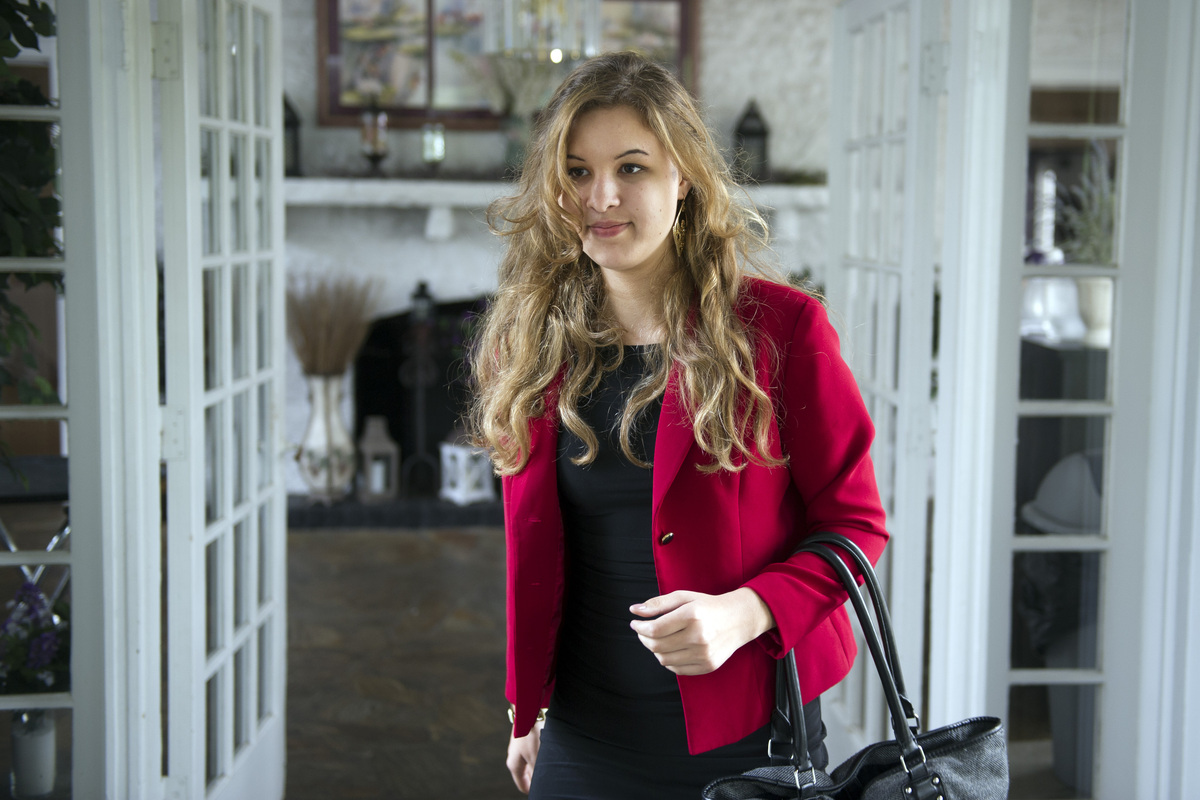 Saira Blair arrives to campaign at the Eastern Panhandle Business Association luncheon at The Purple Iris Restaurant in Martinsburg, West Virginia, on Sept. 12, 2014.

Blair earned 63 percent of the vote, winning a seat on the West Virginia House of Delegates.

In a statement on her campaign's Facebook page, Blair said her election sent a message that the road to "prosperity and success is rooted in conservative values and principles."

"When I made the decision to run for public office, I did so because I firmly believe that my generation's voice, fresh perspective and innovative ideas can help solve some of our state's most challenging issues," she continued.

Our friends at It's All Politics, wrote about Blair when she beat out the Republican incumbent as a 17-year-old.

At the time she said she wanted to run for office because she was concerned that her educated friends could not find jobs. She encourage the friends who were old enough to vote to do so and she also got help from her dad — a state senator.

The Wall Street Journal has a bit more on her platform:

"Ms. Diehl congratulated Ms. Blair on running a good campaign and said she knew she was also up against broad dissatisfaction with Democrats in the state, partly from the widely held view that the Obama administration's energy policies are hurting the coal industry.

"'I'm very proud of the race that was run on both sides,' Ms. Diehl said. 'Quite frankly a 17- or 18-year-old young woman that has put herself out there and won a political campaign has certainly brought some positive press to the state. I look forward to seeing what her leadership brings to the state of West Virginia.'"

Mick Bullock, of the National Conference of State Legislatures, which keeps track of demographics, says their early research indicates that Blair is the youngest lawmaker in the country.