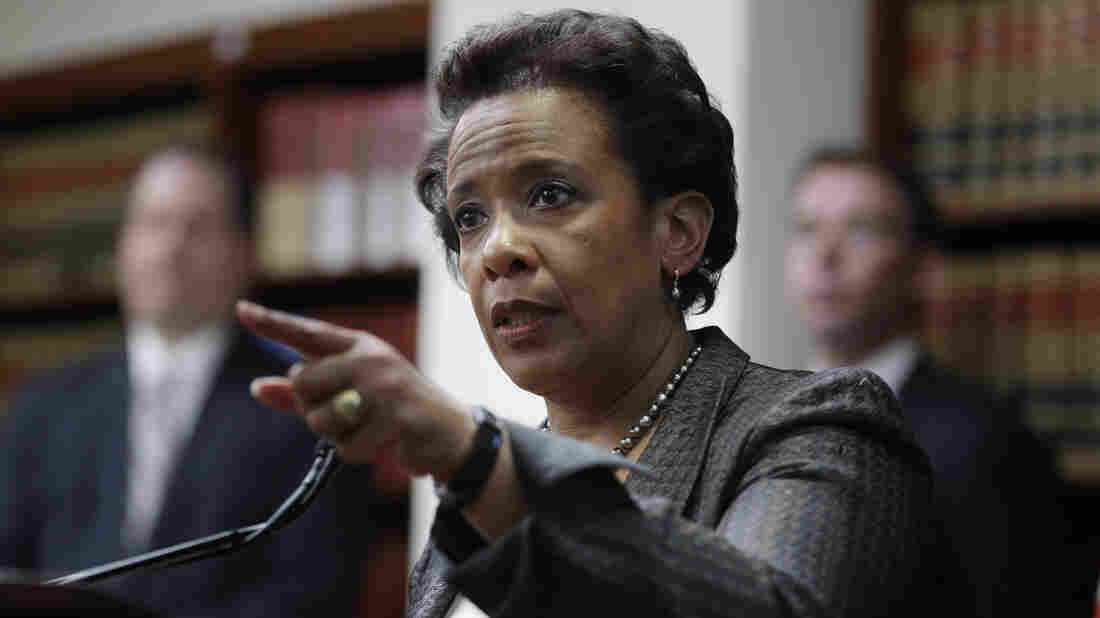 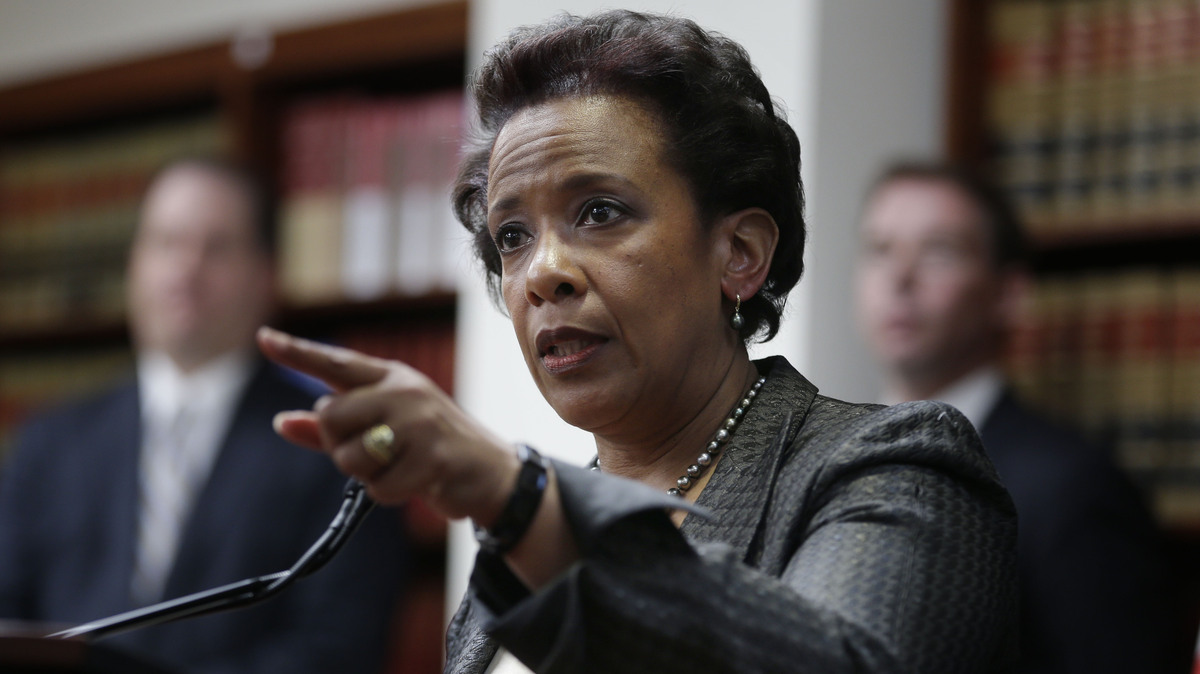 Loretta Lynch has handled or supervised a wide range of cases including New York police brutality against a Haitian immigrant, a $45 million cybertheft involving ATMs and the ongoing fraud prosecution of Republican Rep. Michael Grimm of New York.

"It's pretty hard to be more qualified for this job than Loretta Lynch," the president said at a news conference today after praising the work of Attorney General Eric Holder.

"I can think of no better public servant to be our next attorney general," he said.

Obama said the Senate had overwhelmingly confirmed Lynch twice before for the post of U.S. Attorney and "it's my hope that the Senate will confirm her for a third time without delay."

Lynch thanked Holder and said she pledged to "wake up every morning with the protection of the American people my first thought."

In a statement released by the Holder, the outgoing attorney general described his potential successor as "an extraordinarily talented attorney, a dedicated public servant, and a leader of considerable experience and consummate skill.

"I am certain that she will be an outstanding Attorney General, and I am delighted to join President Obama in congratulating her on this prestigious appointment," he said.

NPR's Carrie Johnson first reported on Thursday that Lynch was the president's choice to head up the Department of Justice. She would be the first black female to hold the post.

"Lynch, a graduate of Harvard Law School, worked her way up the ladder in Brooklyn, a huge office that handles everything from old-school Mafia busts to new forms of cybercrime.

"More recently, Lynch made a splash for indicting a Republican congressman from Staten Island on fraud charges. That lawmaker, Rep. Michael Grimm, once worked as an undercover FBI agent."

Carl Tobias, a professor at the University of Richmond School of Law, says Lynch is considered "highly qualified and uncontroversial" and that her confirmation process should go smoothly.

"The only question is when the Senate will act, which may not be until 2015," he says.