Accessibility links
Maine Nurse To Move Out Of State Following Ebola Quarantine Row : The Two-Way Kaci Hickox, who was quarantined after arriving home from caring for Ebola patients in West Africa, plans to leave this week with her boyfriend but hasn't said where they will go. 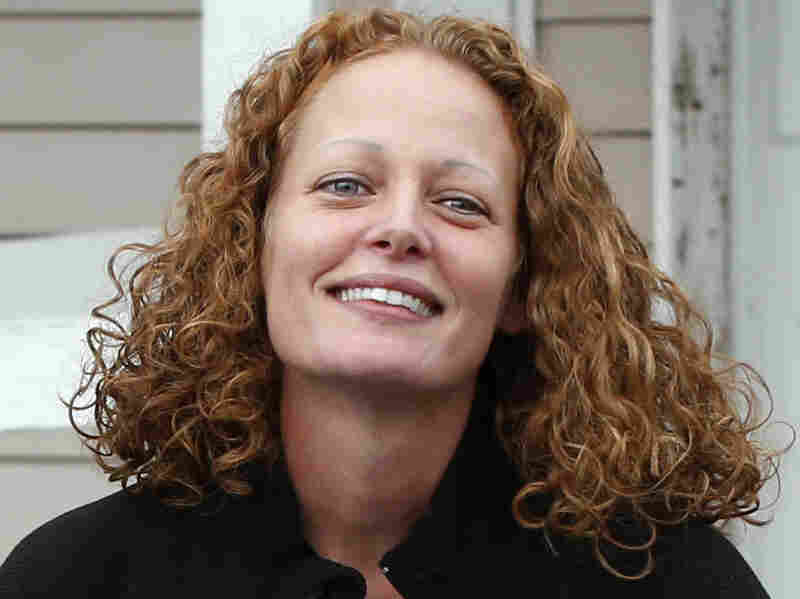 Kaci Hickox and her boyfriend, Ted Wilbur, say they will leave Maine when their self-monitoring for Ebola expires this week. Robert F. Bukaty/AP hide caption 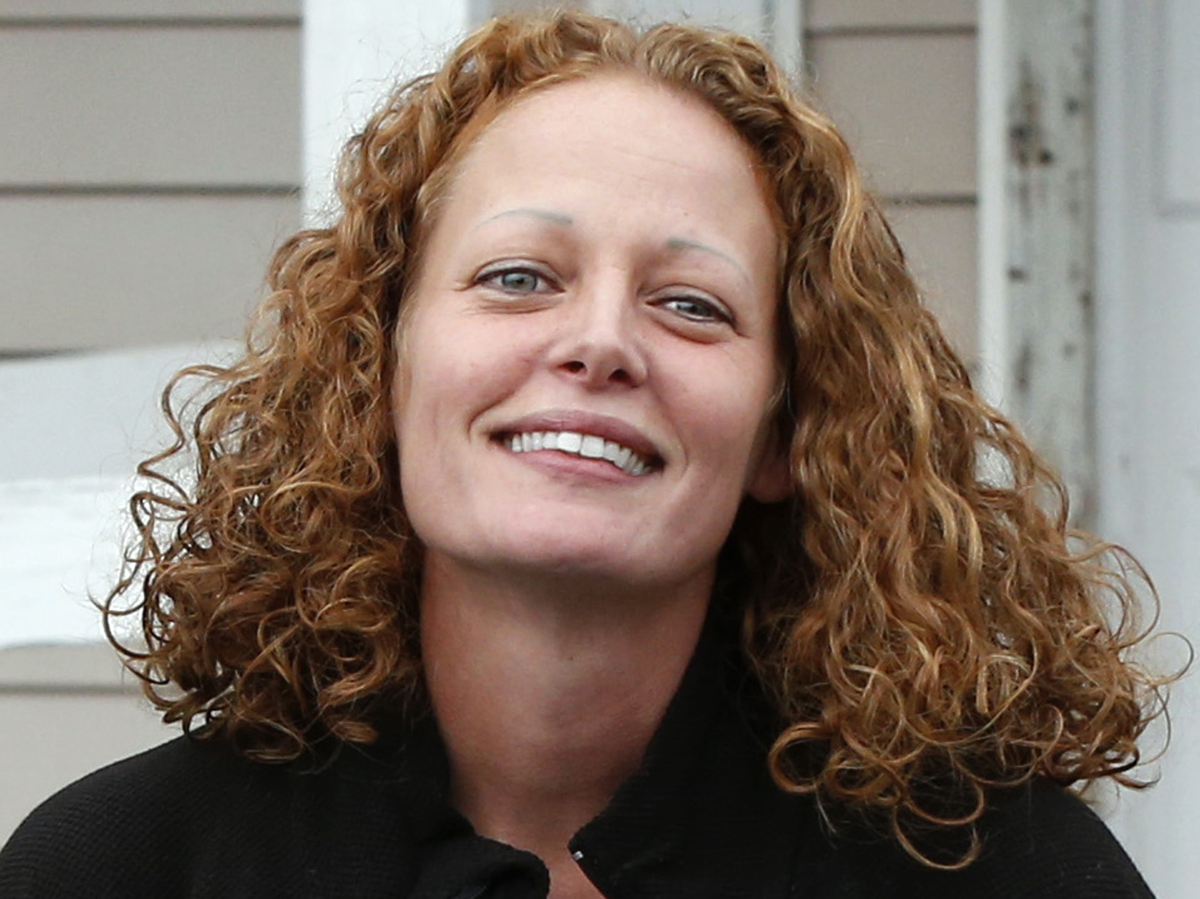 Kaci Hickox and her boyfriend, Ted Wilbur, say they will leave Maine when their self-monitoring for Ebola expires this week.

The boyfriend of Kaci Hickox, the nurse who defiantly refused to self-quarantine after she returned from West Africa, says the couple will move out of Maine this week after a state court order restricting their movement expires.

Ted Wilbur withdrew from a nursing program at the University of Maine at Fort Kent, where the couple lives, and said Friday that he and Hickox were "going to try to get our lives back on track" by leaving the state.

Hickox, 33, gained international attention after she returned from Sierra Leone on Oct. 24, where she had volunteered to care for Ebola patients with the non-profit Doctors Without Borders. She was promptly placed in quarantine in New Jersey upon her arrival.

After she protested, New Jersey officials allowed her to return home to Maine. Despite showing no symptoms of the disease and two blood tests confirming no signs of the virus, state officials there sought to require an in-home quarantine for 21 days, the incubation period for Ebola.

Hickox refused, going on a bike ride with Wilbur in a move that sparked a legal tussle with Maine's Gov. Paul LePage, who sought a court order to require her to stay indoors.

"Hickox and Wilbur's reasons for moving aren't totally clear, but it seems to have something to do with the way they were treated by the University of Maine and Fort Kent in general. Wilbur claims that UMFK forced him to stay off campus during Hickox's Ebola incubation period, though the school says he volunteered to stay home. 'I wish that his university had showed more leadership in all of this. I think they only fueled the flames of confusion and misinformation. That's been really disappointing for us,' said Hickox."

"A university spokesperson countered with this: 'I know [Wilbur] has spoken publicly with concerns he had about returning. Our position is we worked with Ted and the broader campus community to address all the concerns and uncertainties we faced over the last couple of weeks.'"