Accessibility links
John Doar Remembered As A Civil Rights Pioneer : The Two-Way A top civil rights lawyer for the Justice Department in the turbulent 1960s, John Doar made his mark fighting racial discrimination. He was 92. 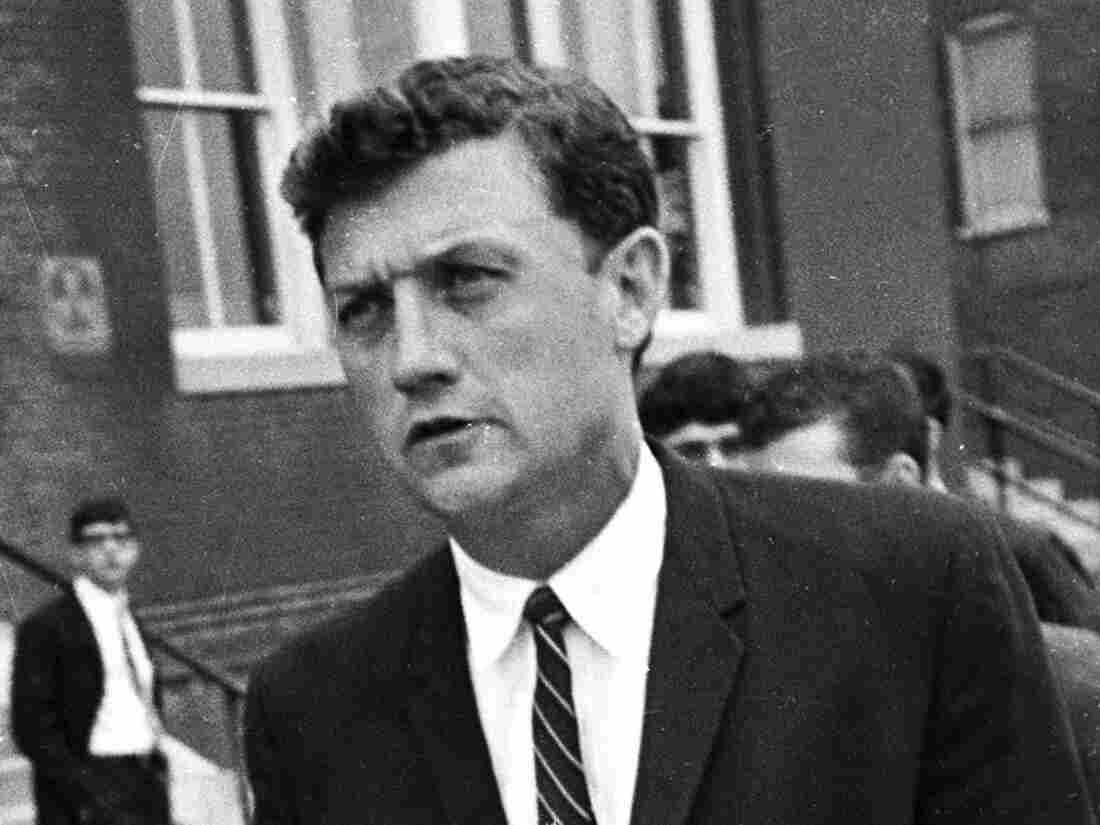 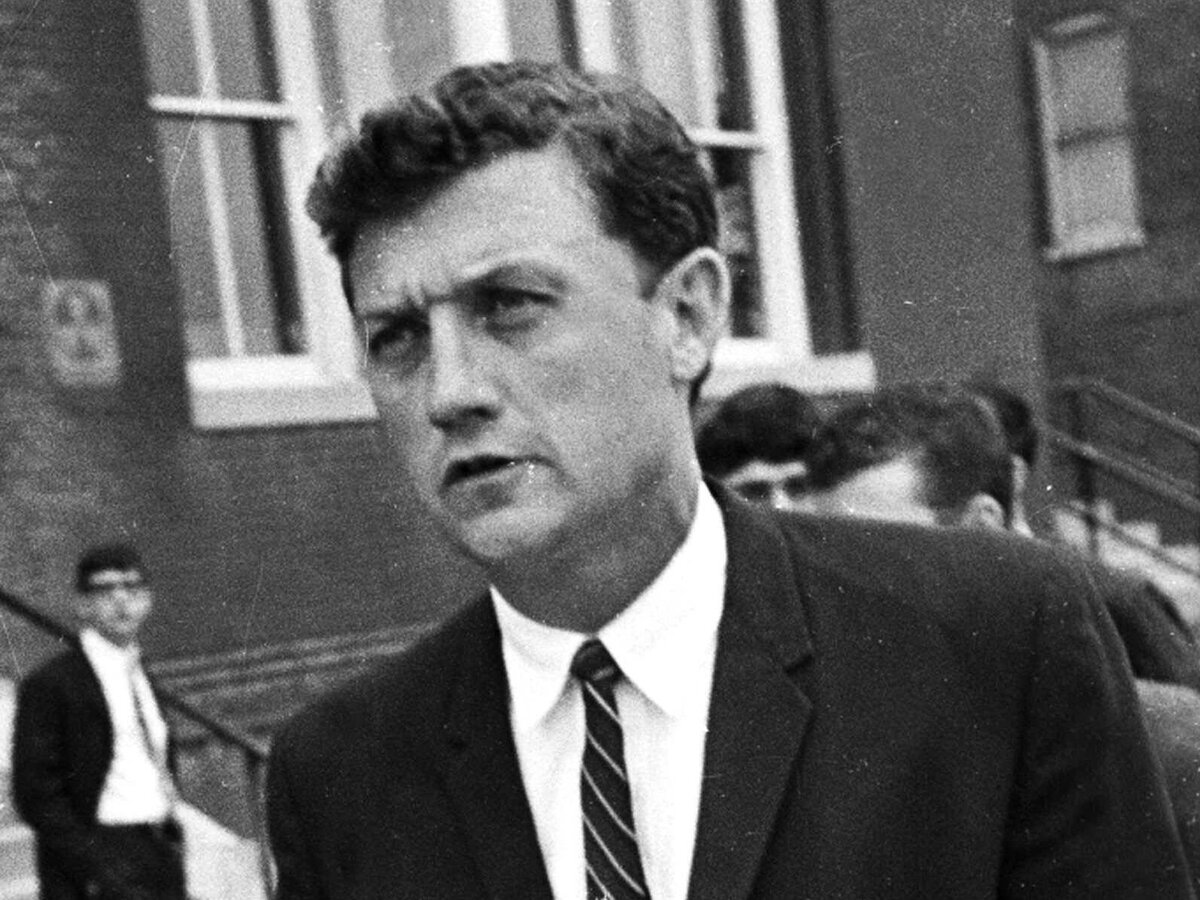 The news of attorney John Doar's death at 92 on Tuesday sent a wave of solemnity through the country, prompting multiple obituaries detailing his extensive work fighting discrimination and working for racial equality during the 1960s and '70s.

Known for his work in the Justice Department as the top civil rights attorney, The Associated Press reports, Doar was a hands-on advocate for the voting and education rights of the black community. Leaving Washington to travel to the turbulent South on behalf of the federal government, Doar managed to become a figure of trust for black students and leaders.

Born in 1921 in Minneapolis, Doar went on to graduate from Princeton University and the Boalt Hall School of Law at the University of California, Berkeley.

In 1962, he escorted James Meredith into the registration building at the University of Mississippi, where he faced off with the state's governor, Ross Barnett, who stood in their way. Meredith later became the first African-American student at the university, and the AP reports that Doar helped Meredith settle into his dorm.

When three civil rights advocates were killed in 1964, Doar acted as lead prosecutor in the case, convincing an all-white jury to issue guilty verdicts for some of the suspects — the first convictions in the state of Mississippi for a violent crime committed by whites against blacks, Doar told C-SPAN. The case inspired the 1988 film Mississippi Burning.

In a 1985 interview for the PBS television series "Eyes on the Prize: America's Civil Rights Years (1954-1965)," Doar said he was fighting against a deeply ingrained social system:

Despite the immense challenge, Doar told PBS' American Experience that he felt that goal had been achieved, but assigned credit to the public.

"I always felt that, through it all, there was a really strong, forward, positive, constructive accomplishment by the American people during that period, if you consider that during the period from 1954 to 1965, this country broke through the caste system. Now, there's no other civilization that's ever been about to do that, peacefully, without a revolution. And this the American people accomplished through the democratic constitutional processes of the law."

In 2012, President Obama awarded Doar with the Presidential Medal of Freedom. During the ceremony, the president thanked Doar for paving the way for the Civil Rights Act of 1964 and the Voting Rights Act of 1965. He recalled during the ceremony that after a funeral for civil rights leader Medgar Evers in 1963, Doar convinced protesters to go home rather than get in a bloody clash with police.

In learning of Doar's death Tuesday, the president issued a statement, once again expressing his appreciation for Doar's work:

"Michelle and I might not be where we are today, and our thoughts and prayers are with his children, his grandchildren, and all those who loved and admired him."