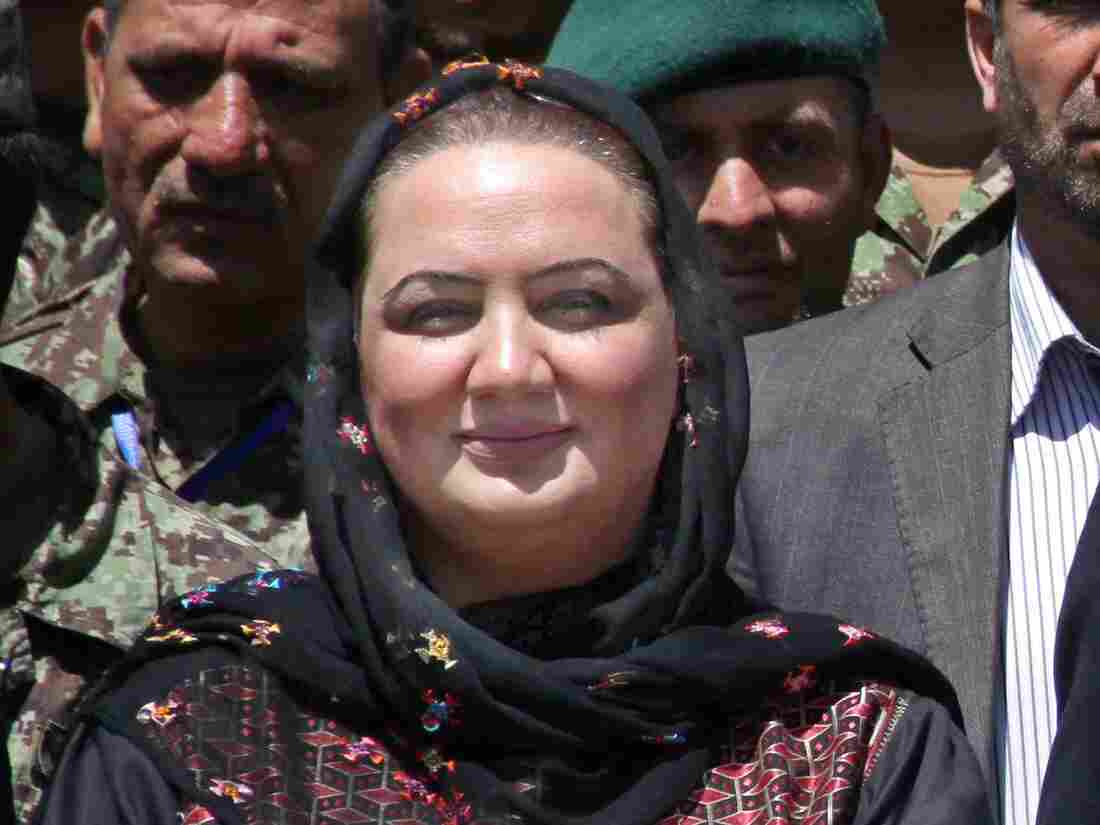 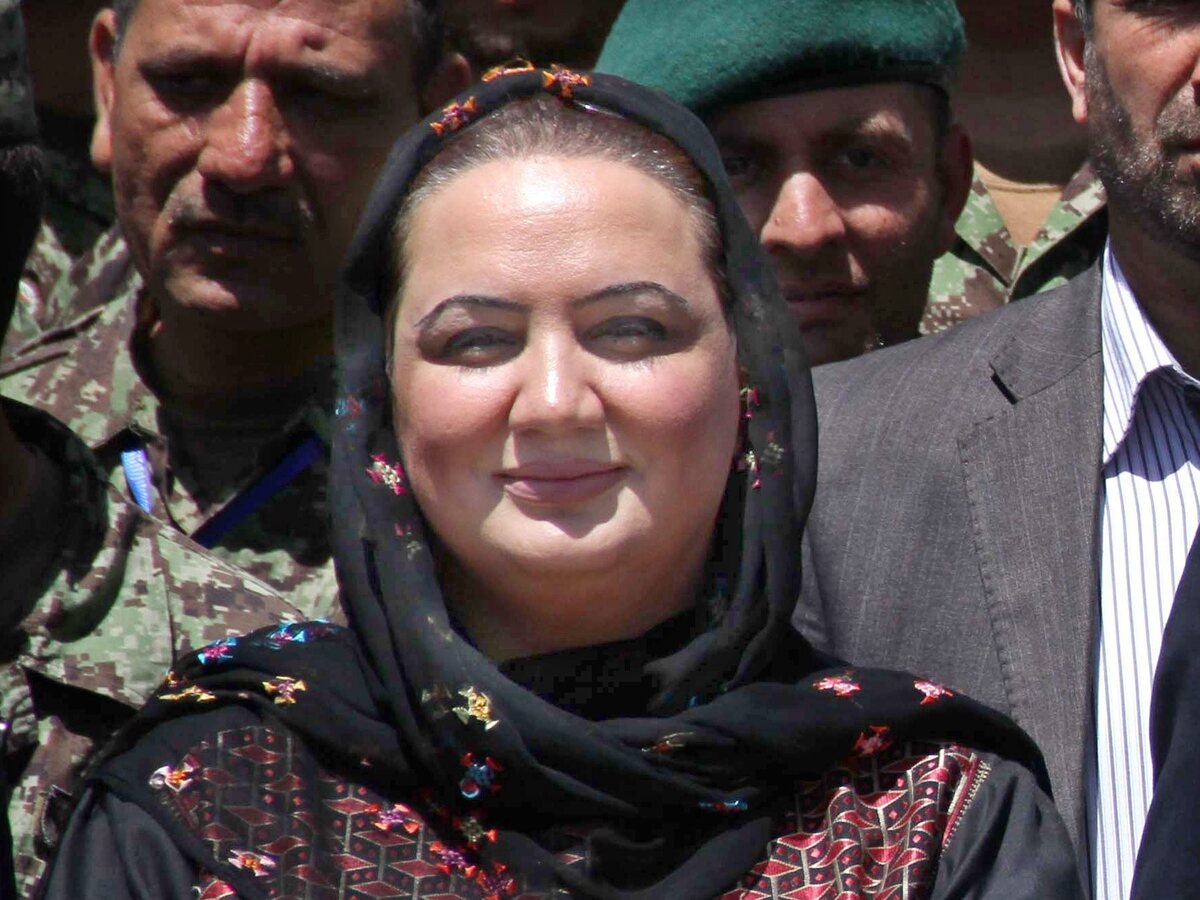 An outspoken female Afghan lawmaker was wounded in a suicide bomb attack on her vehicle in the capital, Kabul, that killed three bystanders and hurt more than 10 others.

Member of Parliament Shukria Barakzai, an ally of newly elected President Ashraf Ghani who has fought for women's rights in the male-dominated society, was only slightly wounded in the attack. Speaking from her hospital bed, she told Reuters "I survived because of my people's prayers."

No group immediately claimed responsibility for the attack on Barakzai, who has been a vocal critic of the Taliban.

According to reports, Barakzai was traveling in a convoy with other MPs on their way to parliament when a car tried to ram her vehicle and then exploded.

NPR's Sean Carberry reports from Kabul that the Afghan parliament is currently discussing the ratification of the security agreement that would allow U.S. troops to stay beyond the end of this year.

Minister of interior met MP Barekzai she is fine and suffers small injuries. Reports of her family killed in this attack are not true.

"The Taliban and some lawmakers oppose the deal, which President Ashraf Ghani signed his second day in office," Carberry says. "Barakzai supports the agreement and has even called for US troops to stay in Afghanistan beyond President Obama's 2016 withdrawal deadline."

The BBC notes: "The latest incident comes a week after a suicide bomber entered the offices of Kabul's police chief in one of the most fortified areas of the capital and killed a senior officer."

According to Reuters, Hashmat Stanekzai, a spokesman for Kabul's police chief, said three civilians were killed by the suicide attacker and more than 10 wounded. Stanekzai said social media reports that Barakzai's daughter had been killed were not correct.