Accessibility links
Baby, It's Cold Outside: All 50 States Hit 32 Degrees : The Two-Way Yep, even Hawaii, where Mauna Kea, a dormant volcano reaching 13,800 feet above sea level, was below freezing. 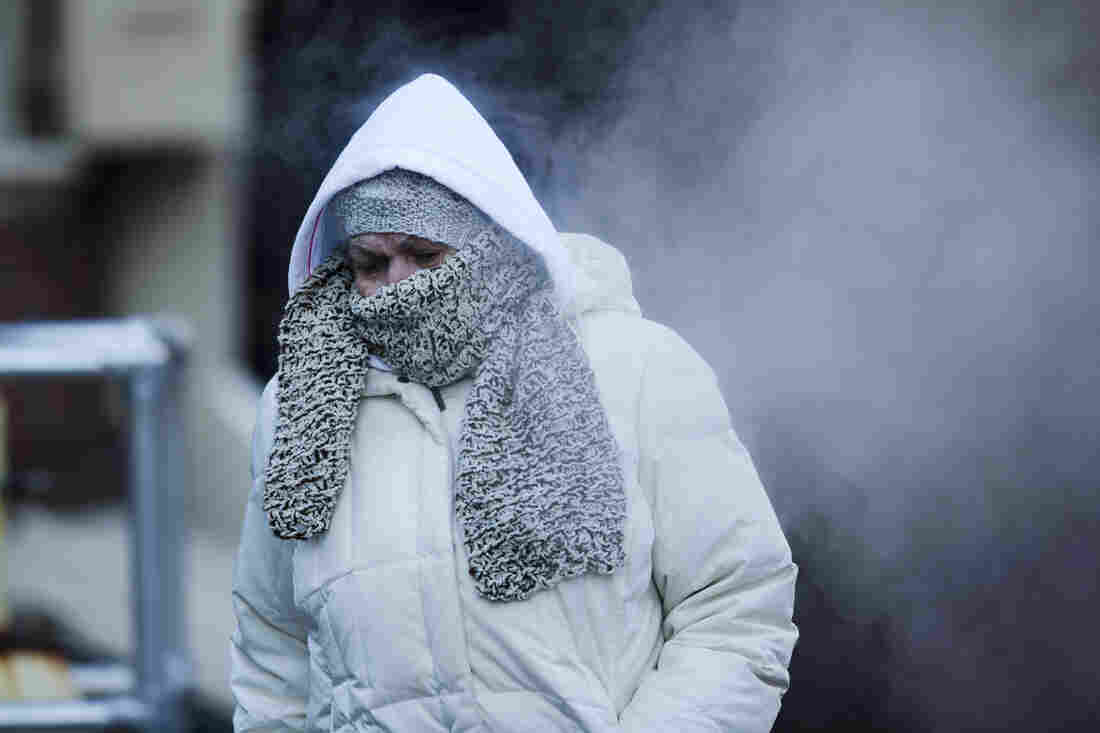 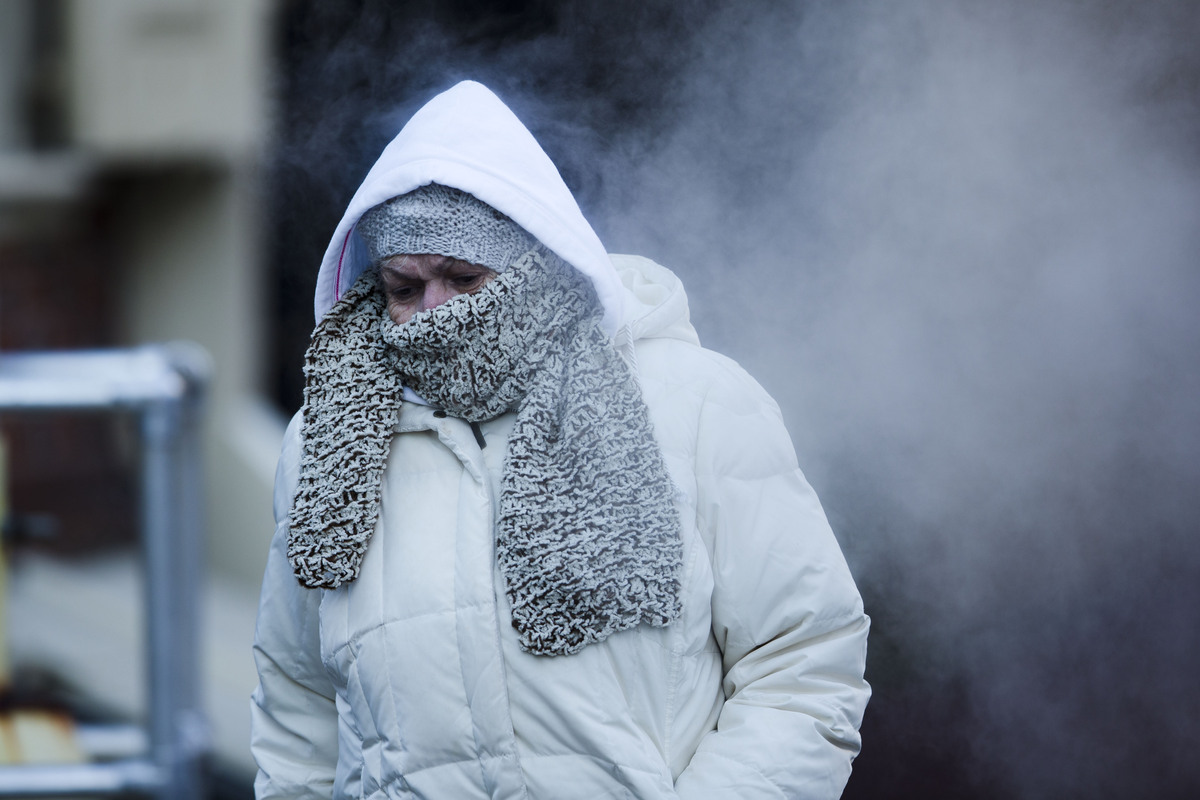 A commuter walks along Market Street in freezing temperatures on Tuesday in Philadelphia.

You probably noticed: It's really cold outside. But it's not just you.

According to the National Weather Service and meteorologist Eric Holthaus, all 50 states hit 32 degrees or lower on Tuesday.

Yep. Even Hawaii, where Mauna Kea, a dormant volcano reaching 13,800 feet above sea level, was below freezing.

This map from the National Weather Service's Twin Cities office shows you that:

Every state in the country experienced sub-freezing temps this morning! #cold pic.twitter.com/CX3tOQvzx3

Weather.com reports that western New York has been especially hard hit. Some parts of it have gotten up to 4 feet of snow and when it's all over some could see up to 6 feet of new snow.

"A state of emergency was declared in Erie County, New York Tuesday morning, banning all travel except for emergency vehicles. A 13-mile section of the New York State Thruway (Interstate 90) was closed from the east side of Buffalo southward. To avoid traffic backups, a 37-mile stretch of the Niagara Thruway (Interstate 190) southbound from Niagara Falls to the Interstate-90 interchange was also shutdown Tuesday morning."

We'll leave you with a video put together by The Capital Weather Gang: