Accessibility links
FAA Can Regulate Small Drones: NTSB Reverses Judge's Ruling : The Two-Way Overturning a federal judge's ruling that the FAA was wrong to fine a man $10,000 for flying a small drone, the NTSB says the agency can regulate such drones as "aircraft." 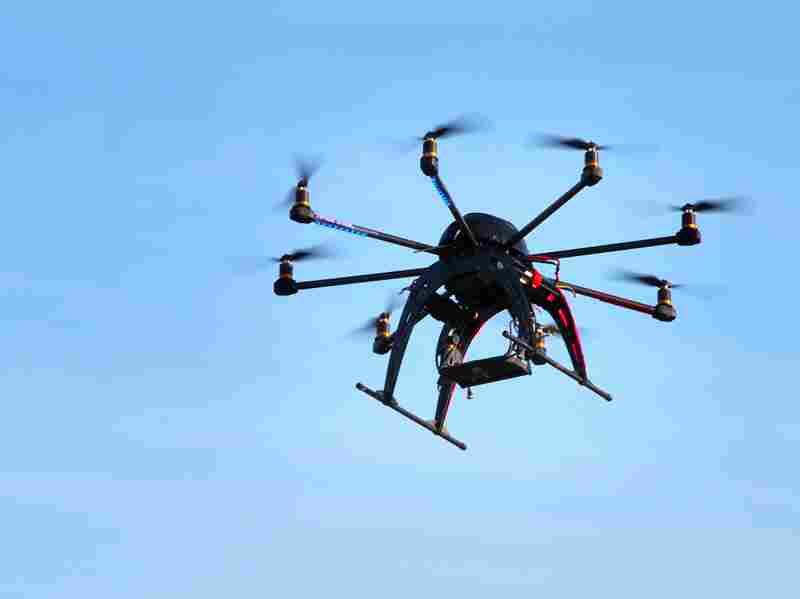 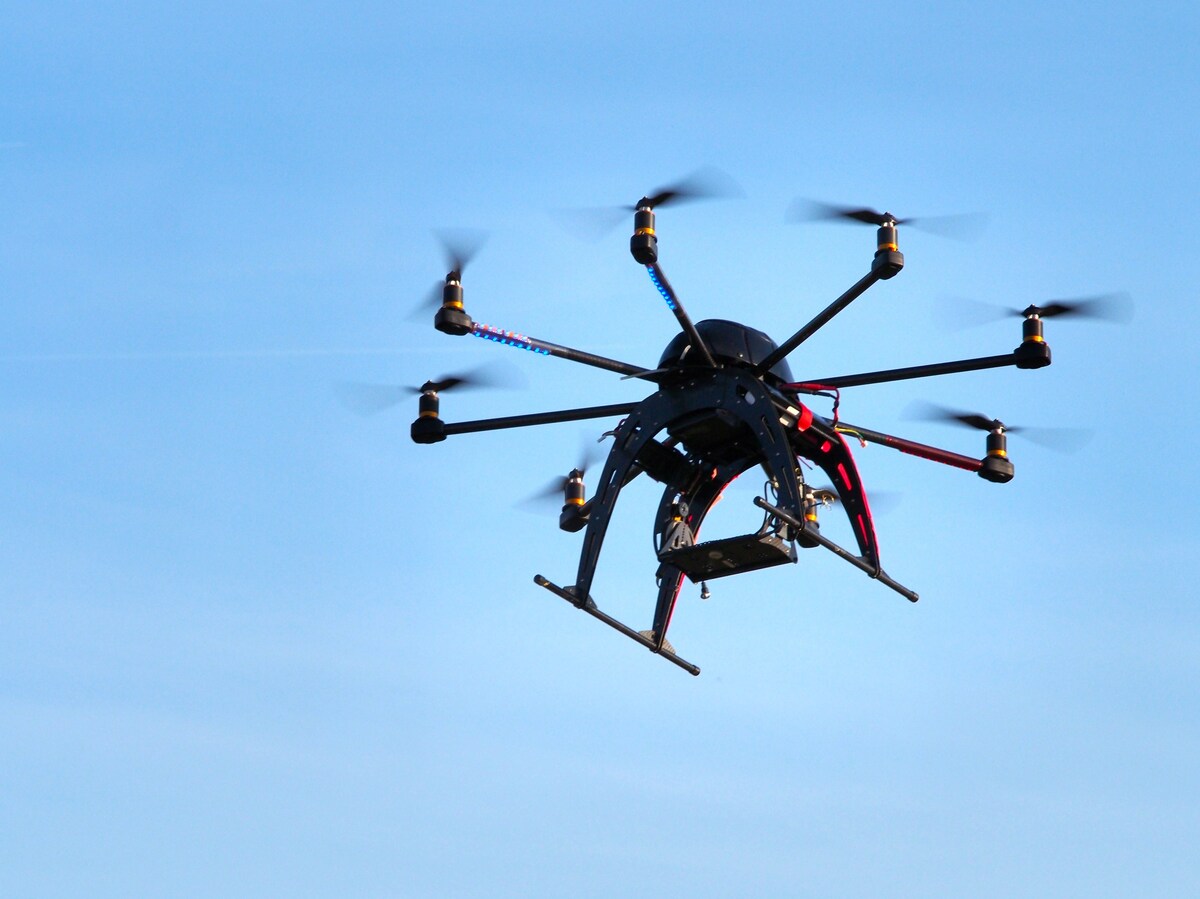 A small drone hovers during a meet-up of the D.C. Area Drone User Group on Feb. 1.

Overturning a federal judge's ruling that the Federal Aviation Administration had overstepped in fining a man $10,000 for flying a small drone, the National Transportation Safety Board says the agency has the authority to regulate such drones.

The NTSB ruling brings a new twist in the FAA's case against Raphael Pirker, the man who was fined for flying a small drone "near the University of Virginia to film a commercial video in 2011," as the Two-Way reported earlier this year, when a judge ruled in Pirker's favor and threw out the FAA's fine.

Responding to today's ruling, the FAA said, "The National Transportation Safety Board affirmed the agency's position that unmanned aircraft systems (UAS) meet the legal definition of 'aircraft,' and that the agency may take enforcement action against anyone who operates a UAS or model aircraft in a careless or reckless manner."

The issue of regulating drones has been a hot topic as they've become both more capable and affordable. The debate has touched on issues from their use for aerial photos and movie-making to delivering beer. This summer, the FAA issued its first-ever permit for an unmanned aircraft to fly over U.S. territory (to look for oil in Alaska).

The current case stems from a complaint that said Pirker flew his Ritewing Zephyr drone at altitudes from 10 feet above ground to 1,500 feet above ground – and "directly towards an individual standing on a ... sidewalk causing the individual to take immediate evasive maneuvers so as to avoid being struck."

The drone was equipped with a camera; Pirker reportedly had been hired to record aerial images of the UVA campus in Charlottesville. He claimed that his drone, which widely retails for less than $200, was a "model aircraft" and thus didn't fall into the category of "aircraft" regulated by the FAA.

A federal judge agreed with that view – and warned that the FAA's stance invited "the risible argument that a flight in the air of, e.g., a paper aircraft, or a toy balsa wood glider," could subject those craft's "operator" to FAA regulations.

But the FAA appealed the decision to the full NTSB, and today's decision cited an FAA advisory that calls for model aircraft to be flown only at altitudes of 400 feet above ground and lower. It also noted FAA rules that prevent operating an aircraft "in a careless or reckless manner so as to endanger the life or property of another."