Accessibility links
Amid Scandal, Mexican First Lady Decides To Sell Mansion : The Two-Way The modern structure dubbed "The White House" was owned by a construction company awarded millions in government contracts. Angélica Rivera said she had "nothing to hide." 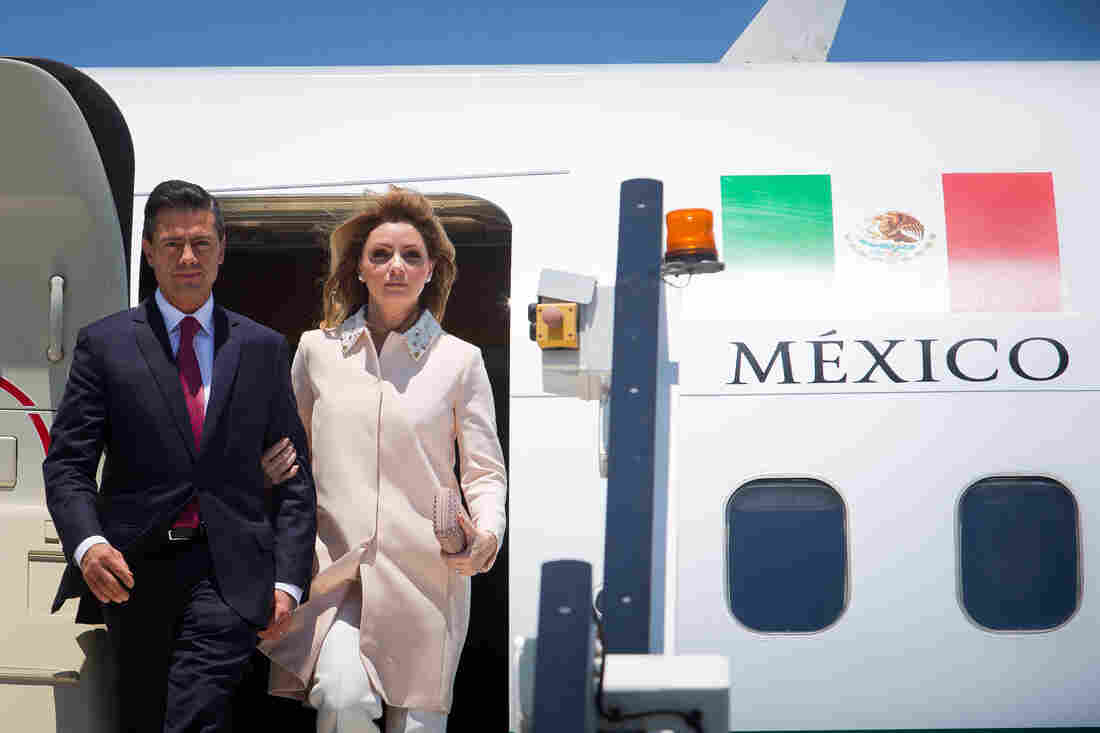 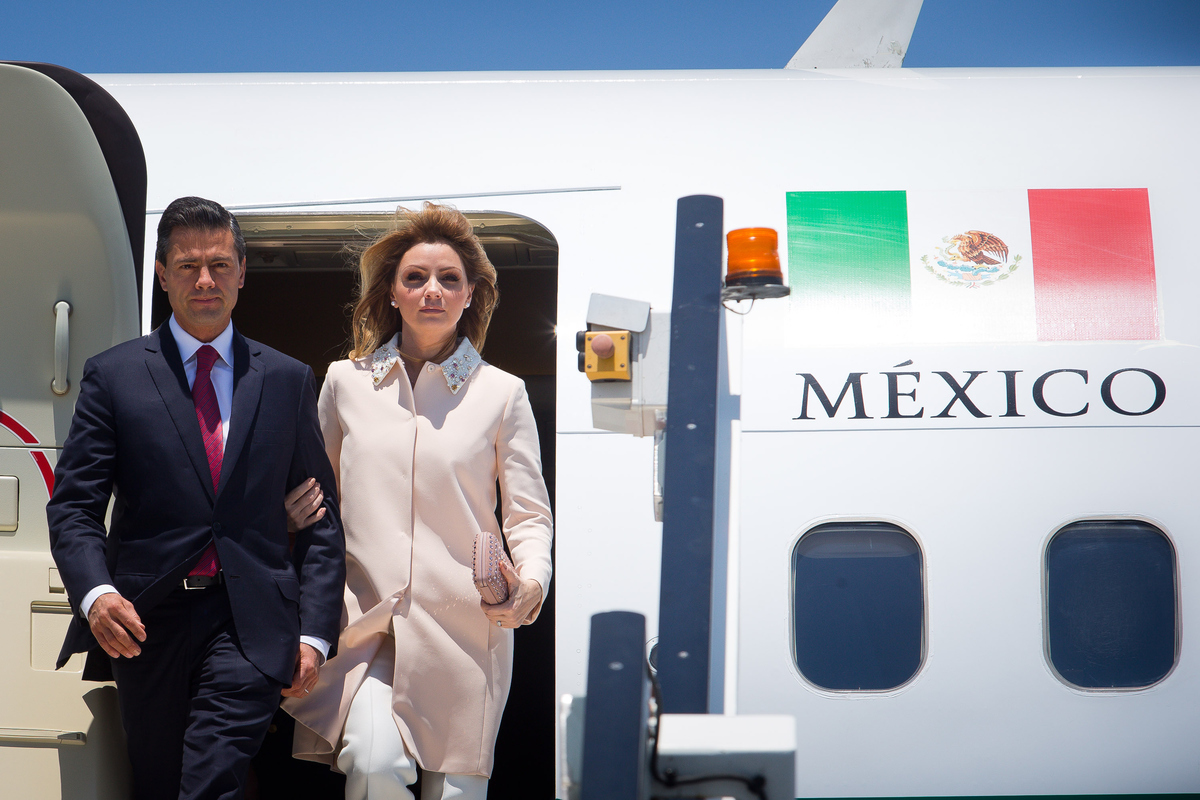 Amid rumblings about conflict of interest and corruption, Mexico's first lady says she will sell a multimillion-dollar home in one of the most glamorous areas of Mexico City.

In a YouTube video released late Tuesday, Angélica Rivera defiantly proclaims that she has "nothing to hide."

"I have worked all my life, and because of that I am an independent woman capable of building a patrimony with honesty," she said.

Rivera and her husband, President Enrique Peña Nieto, have been under heavy scrutiny lately: first, because of the way the government has handled the case of 43 students who went missing after they were detained by police, and then after Aristegui Noticias revealed that an opulent modern structure dubbed "The White House" and valued at $7 million was owned by a construction company awarded millions in government contracts.

As Aristegui explained, the house, which Rivera showed off in a glitzy spread in the royal-centric magazine ¡Hola!, was just another symbol of the "close relationship between Peña Nieto and Grupo Higa."

According to the investigation, Grupo Higa is owned by Juan Armando Hinojosa Cantú, who in the past rented out airplanes for the Peña Nieto's 2012 presidential campaign. The company, Aristegui reports, received millions of dollars in contracts in the state of Mexico when Peña Nieto was governor.

Once Peña Nieto was in the presidential palace, a subsidiary of Hinojosa's company was awarded part of a huge contract to build a high-speed train from Mexico City to Querétaro.

Just days before the report was published, Peña Nieto canceled the $3.7 billion contract.

In the video, a defiant Rivera denied that there was anything illegal or unethical about the contract she signed with the company. She says the money she made as a telenovela actress allowed her to buy an expensive home. In 2010, she said, she made $10 million.

She said she signed a contract in 2012 to buy the house from the company with an interest rate of 9 percent. So far, she said, she has paid about 30 percent of the total, and the house would be transferred under her name once it was paid off.

However, Rivera said she does not want this issue used as a "pretext to defame" her family, so she is selling the property to settle any questions.

Rivera also released a copy of the purchase contract and her 2010 tax returns.

"I am making these documents public even though I don't have to because I am not a public servant," she said.