Accessibility links
Republicans Warn Obama Ahead Of Planned Immigration Action : The Two-Way The president's action, to be announced later today, will grant temporary relief to some immigrants living in the U.S. illegally. Republicans could strip away funds that would go toward Obama's plan. 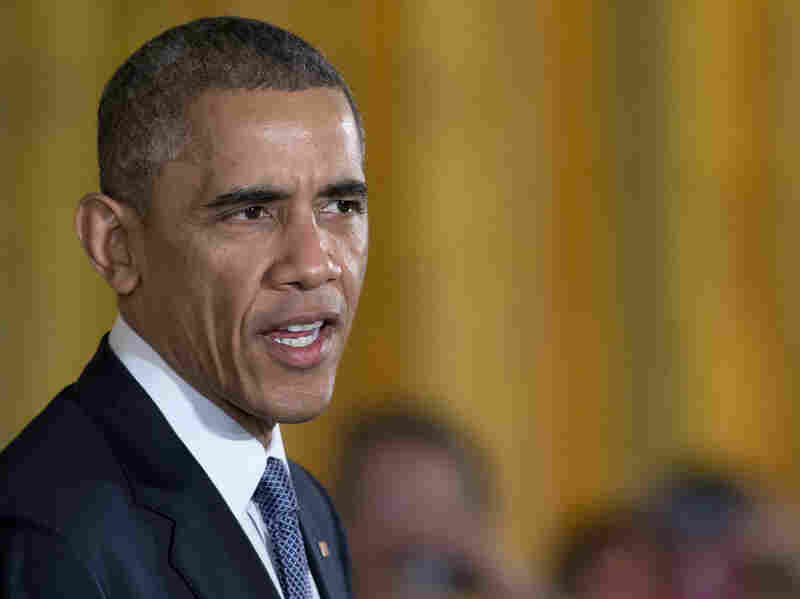 President Obama is expected to announce steps today that would provide temporary relief to some of the 12 million immigrants in the country illegally. Republicans are warning him against acting unilaterally on the issue. Carolyn Kaster/AP hide caption 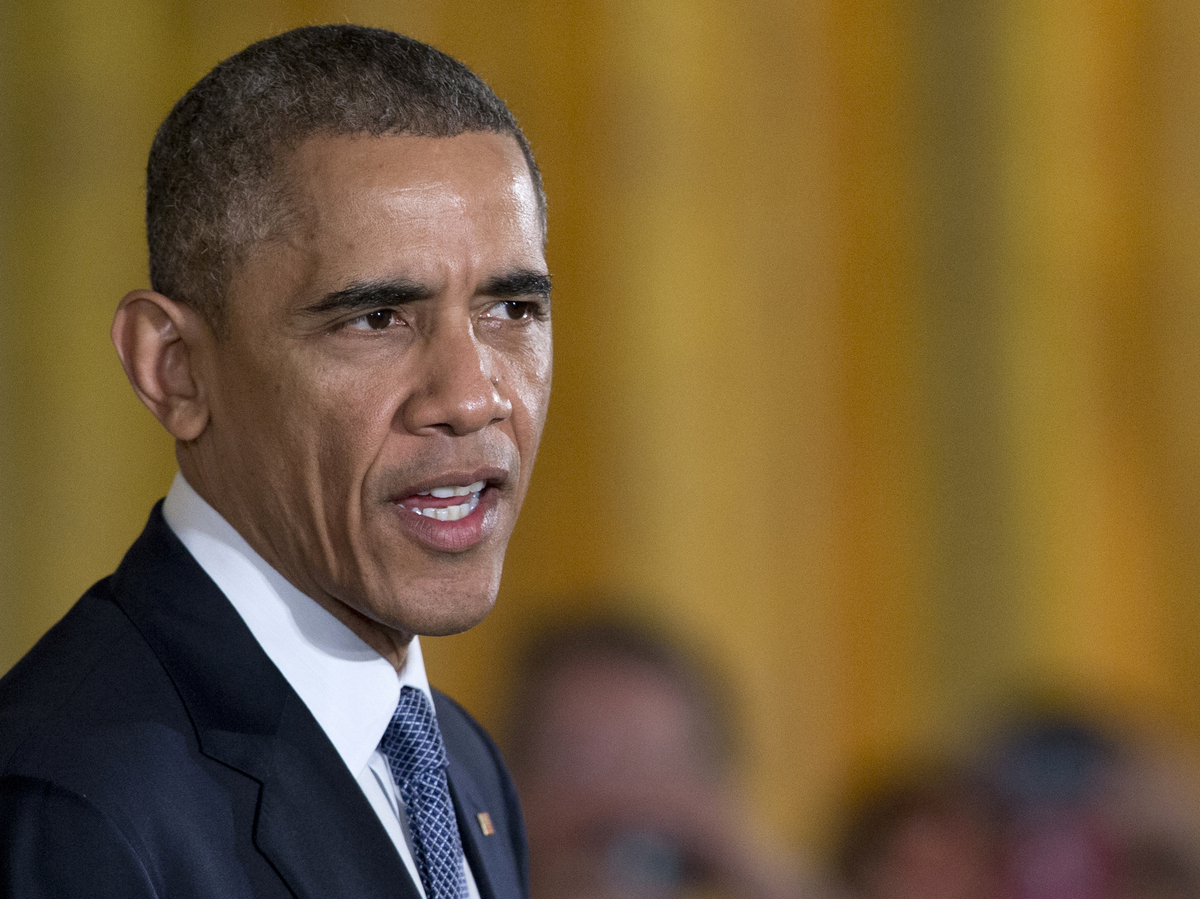 President Obama is expected to announce steps today that would provide temporary relief to some of the 12 million immigrants in the country illegally. Republicans are warning him against acting unilaterally on the issue.

Republicans in Congress are warning President Obama against acting alone on immigration, hours ahead of a planned announcement by the president that could provide temporary relief to some of the nearly 12 million immigrants in the country illegally.

Republicans say any unilateral action on immigration by the president would mean there is no chance of passing a comprehensive immigration overhaul in Congress.

"One of the saddest parts about what the president is going to do is he will poison the well and make it much, much harder if not impossible for us to make serious progress on our broken immigration system," Sen. John Cornyn, R-Texas, said Wednesday.

Rep. Tom Cole, R-Okla., says the president, through his planned executive action, is trying to "provoke" Republicans into battle.

"The smart thing is to find another way to deal with the president, because he's trying to pick a bar fight and start one, and that's too bad," Cole says.

The standoff comes as the government's budget authority is due to expire at midnight on Dec. 11. Republicans and Democrats on the appropriation committees are negotiating a spending bill that would keep the government running until the end of next September.

Republicans say they are not discussing another government shutdown, but NPR's Brakkton Booker tells our Newscast team that they are exploring options to block Obama, including stripping away the funding that would go toward the executive actions on immigration.

Obama, in a speech to the nation at 8 p.m. ET today, is expected to announce his steps on immigration. He also plans to address the issue Friday during remarks at a Las Vegas school, the site of a speech two years ago in which he called on Congress to pass comprehensive immigration legislation. Within five months of that speech, the Senate did just that — but the plan died in the GOP-controlled House.

You can listen to more of NPR's coverage on immigration here: