Accessibility links
Ferguson Documents: Officer Darren Wilson's Testimony : The Two-Way Wilson told a grand jury in September that Michael Brown punched him twice in the face and "the third one could be fatal if he hit me right." The grand jury declined to charge him in Brown's death. 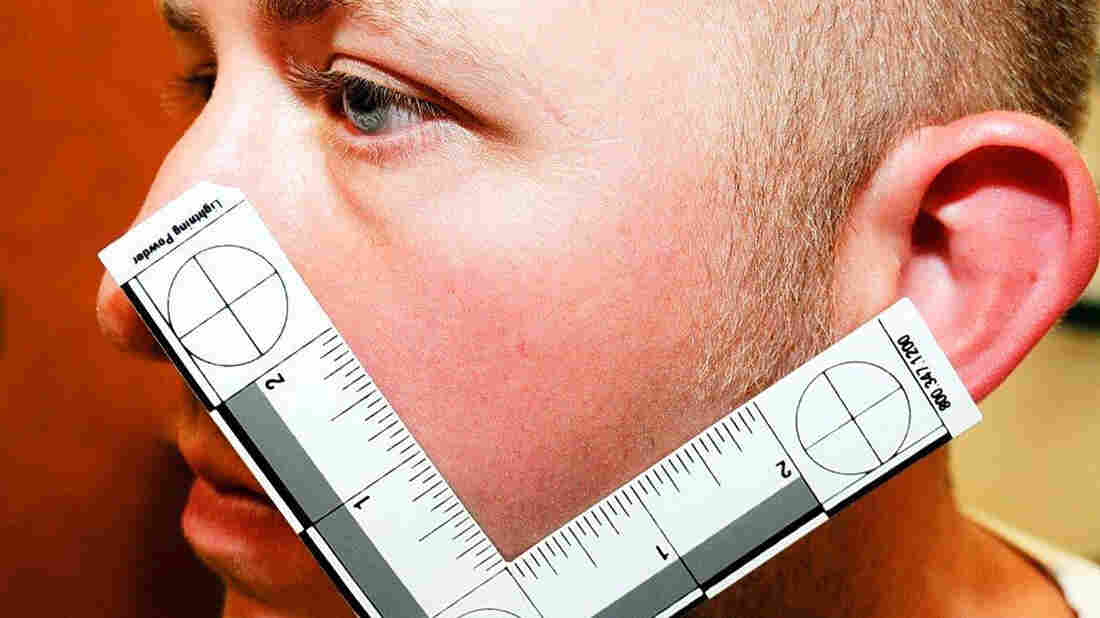 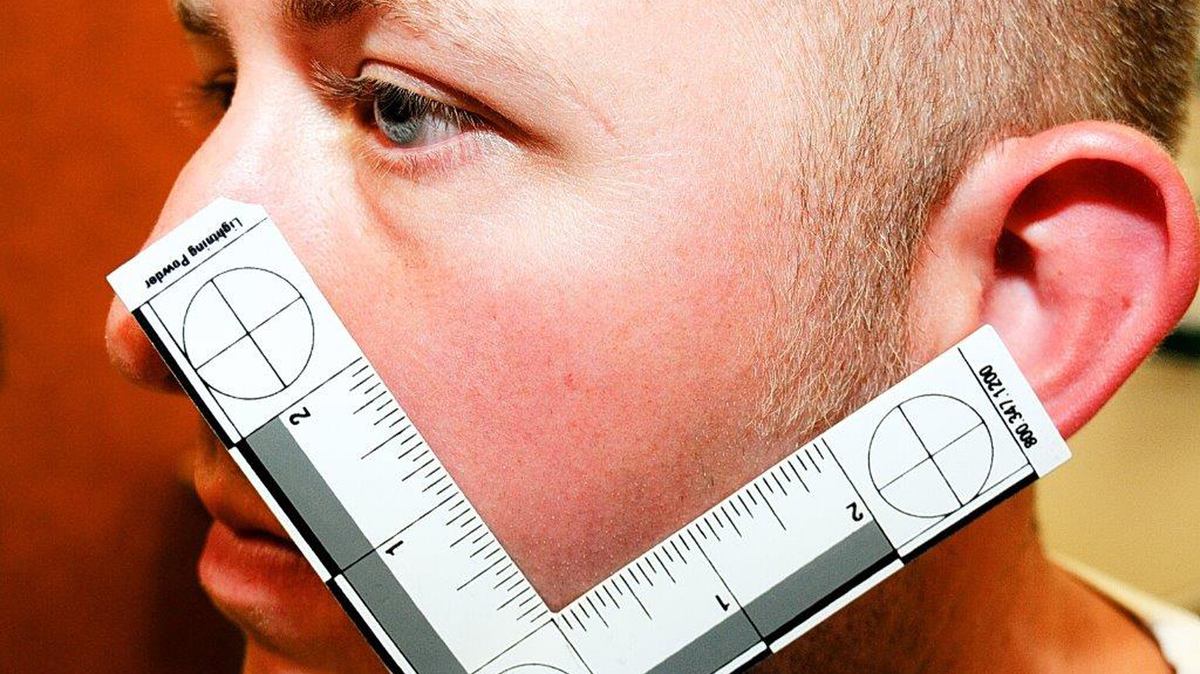 Darren Wilson, the police officer who shot and killed Michael Brown, told a grand jury in September that the 18-year-old hit him in the face with a fist following an exchange between them on Aug. 9 in Ferguson, Mo.

The grand jury on Monday declined to charge Wilson, who is white, in the killing of Brown, who was black.

In testimony released Monday, Wilson told the grand jury that while on a call about a sick baby, he heard on his portable radio a report of a "stealing in progress" from a local store on West Florissant Avenue. He said he did not hear the entire call, but "did hear that a suspect was wearing a black shirt and that a box of cigarillos was stolen." He said he did not plan to respond to that call as two other officers were on it.

Wilson said he was dressed in his police uniform. And here is what he said he was carrying that day:

Wilson said he was driving west on Canfield Drive when he noticed two men in the middle of the street. They were Brown and his associate Dorian Johnson, and Wilson said their presence there prevented normal traffic from passing. Here's how the officer described their encounter:

Wilson said that's when he noticed that the man whom he later learned was Brown had cigarillos in his hand, and Johnson was wearing a black shirt. He said that "that's when it clicked ... [that] these are the two men from the stealing."

Wilson told the grand jury that Brown and Johnson kept walking in the middle of the street. That's when, he said, he called for backup. The officer said he reversed his car and backed up past the two men to cut them off. He said he opened the door and asked Brown to come to him. Brown, he said, swore at him and slammed the door shut. Wilson said he told Brown to step back, opened the door, cursed at the 18-year-old and used his door to push Brown back. That's when, Wilson says, Brown first hit him.

Wilson then said that after hitting him, Brown "kind of grabbed and pulled, and then it stopped." Brown then handed the cigarillos to Johnson, Wilson said. The officer said at that point he tried to hold Brown's right arm so he could have "some type of control and not be trapped in my car anymore.

"And when I grabbed him, the only way I can describe it is I felt like a 5-year-old holding onto Hulk Hogan."

Wilson said he couldn't open the door, but as he was trying to pull the handle, Brown hit him again. He said he thought, "What do I do to not get beaten inside my car?"

He said he had considered using mace, his baton and his flashlight before drawing his gun and telling Brown, "Get back or I'm going to shoot you." Brown then grabbed his gun, Wilson said, twisted it and dug it down into the officer's hip.

Wilson said that when the gun was at his hip he feared getting shot because he could feel Brown's fingers trying to get inside the trigger guard. Wilson says he managed to raise the gun, which Brown was still holding onto, and he pulled the trigger twice, but it just clicked.

After that, Wilson says, Brown looked up at him "and had the most intense aggressive face. The only way I can describe it, it looks like a demon, that's how angry he looked. He comes back towards me again with his hands up."

At that point, Wilson said, he tried pulling the trigger again, but nothing happened.

The attorney then asked Wilson if Brown's hands were clenched into a fist. He replied: "I just saw his hands up, I don't know if they were closed yet, on the way to being closed, I saw this [his hands] and that face coming at me again, and I just went like this and I shielded my face." Brown, he said, hit him again.

Wilson said when he looked up, Brown had started to run away. Wilson said he got out of the car and told dispatch to send more cars because shots had been fired. He said he began chasing Brown. When Brown eventually stopped running, Wilson said, he did, too. Brown then turned around, he said, and the officer told him to get on the ground. But, he said, that's not what Brown did.

Wilson said Brown kept coming toward him despite repeated warnings to get on the ground. Wilson shot "a series of shots. I don't know how many I shot, I just know I shot it," he said.

"I know I missed a couple, I don't know how many, but I know I hit him at least once because I saw his body kind of jerk." Here's what the officer said happened next:

Wilson then proceeded to explain his rationale for why he chased Brown. He said he wanted to keep Brown "contained" until support arrived. He said he thought that if he could buy 30 seconds of time, until other officers arrived, they could "make the arrest, nothing happens, we are all good.

"And it didn't happen that way."

Here is Wilson's full testimony, which begins on page 196: