Accessibility links
Justice Ginsburg Has Heart Procedure, Is Resting Comfortably : The Two-Way Ruth Bader Ginsburg, the leader of the court's liberal wing, is 81 years old. Doctors inserted a stent in her right coronary artery to address a blockage. 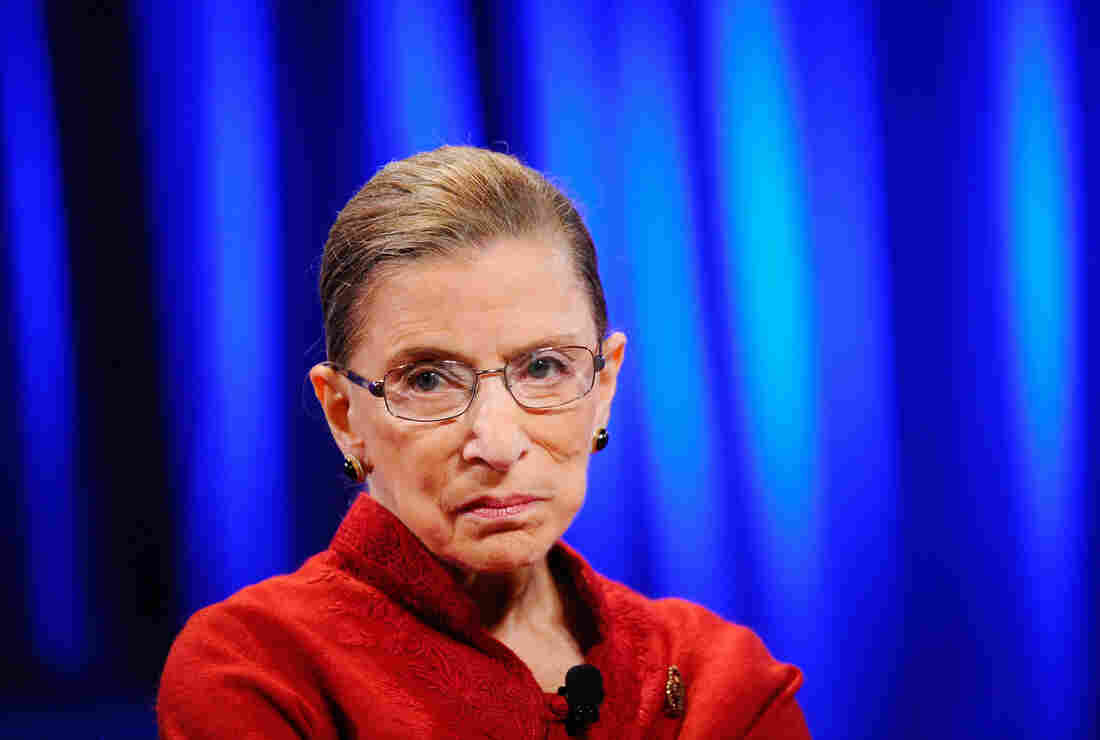 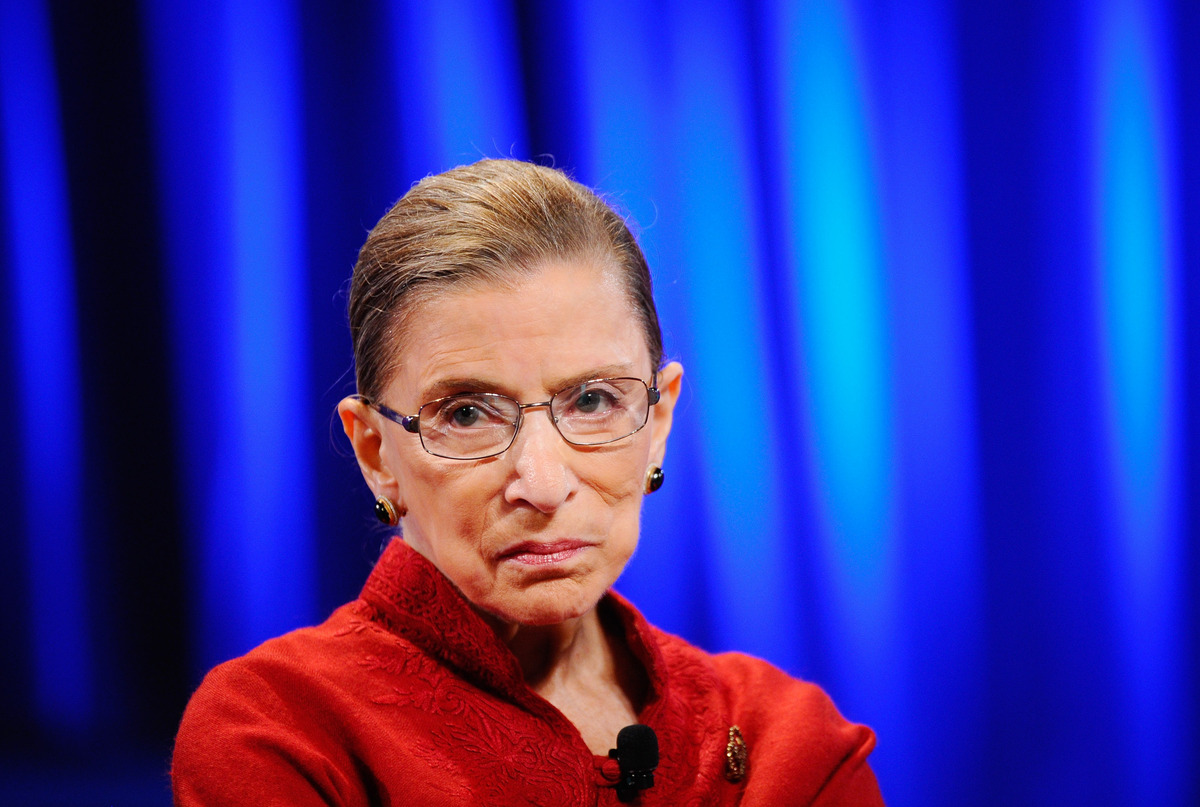 Justice Ruth Bader Ginsburg, the leader of the Supreme Court's liberal wing, is "resting comfortably" after a heart procedure, the court said in a statement.

Ginsburg, 81, "experienced discomfort during routine exercise" on Tuesday and was taken to a Washington, D.C., hospital. According to the statement, doctors inserted a stent in her right coronary artery to address a blockage.

"She is resting comfortably and is expected to be discharged in the next 48 hours," the statement said.

Nina says that Ginsburg intends to be back at work next week. As Nina puts it, many people get stents and many people recover.

But, Nina adds, "this is another indicator of how fragile life can be when you are 81."