Accessibility links
British Mystery Novelist P.D. James Dies At 94 : The Two-Way The author of such books as The Black Tower was best-known for her series featuring Scotland Yard detective Adam Dalgliesh. 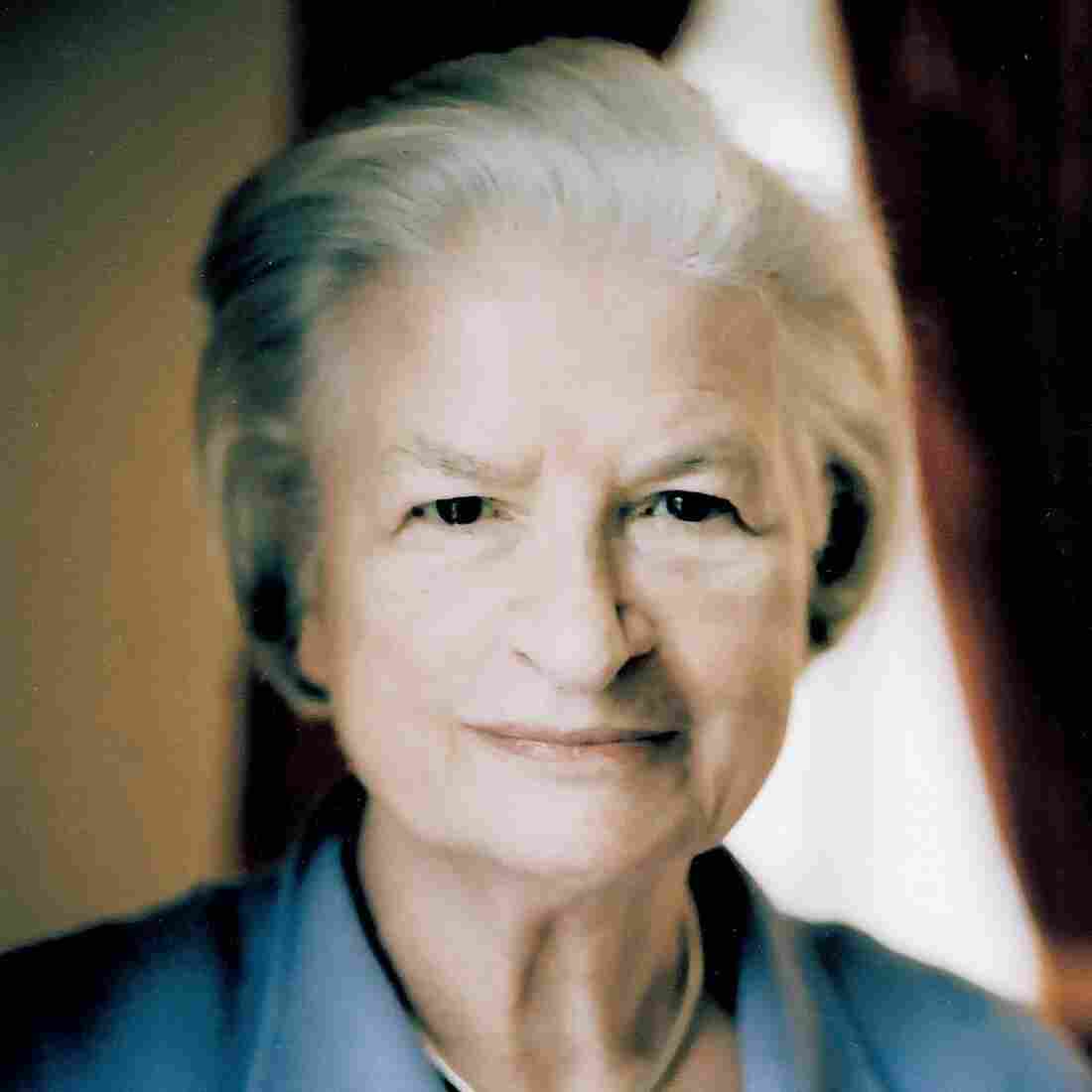 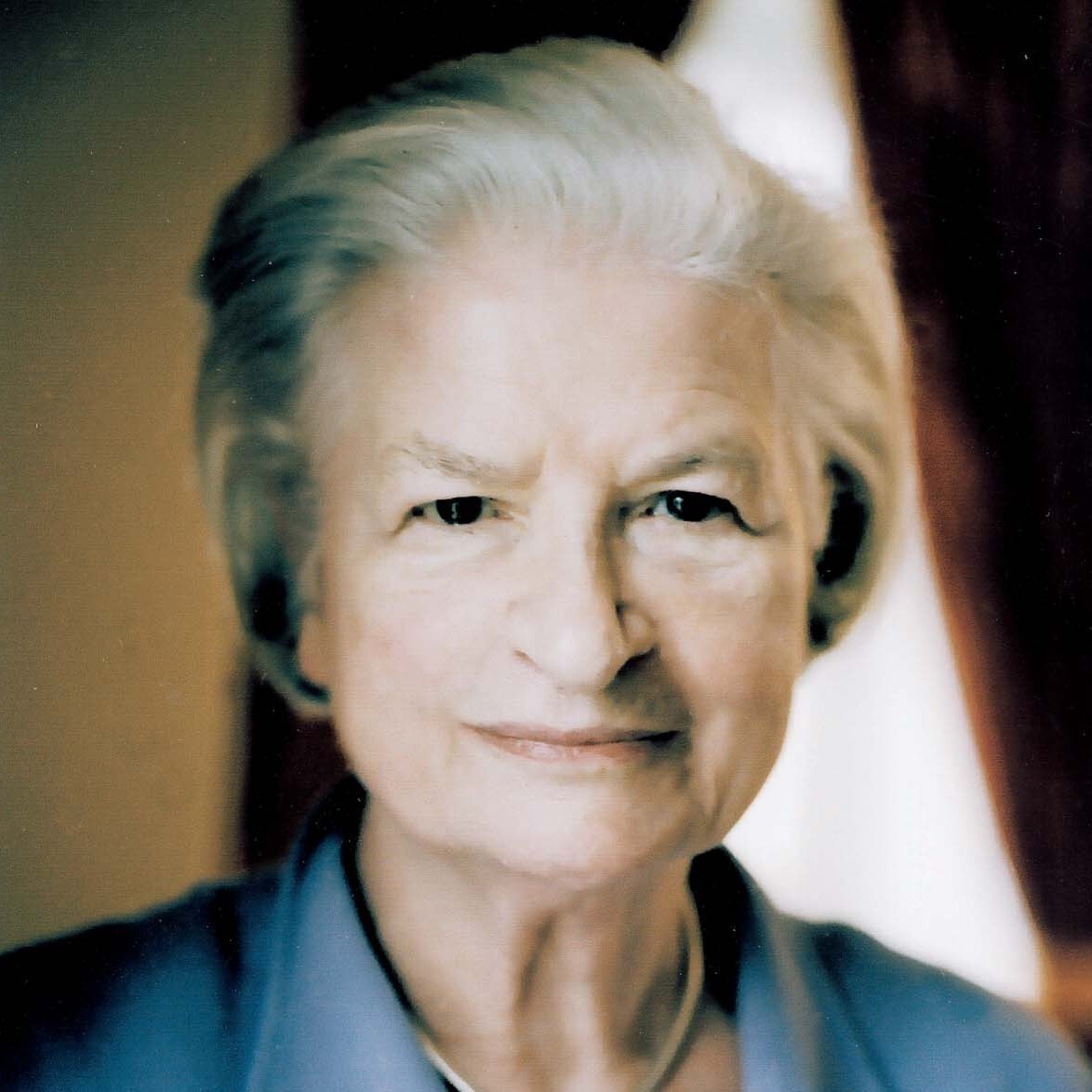 Phyllis Dorothy James, a baroness and award-winning writer of such books as Shroud for a Nightingale, The Black Tower and The Murder Room, was born in Oxford began writing in her late 30s and published her first novel, Cover Her Face, in 1962.

A statement from publisher Knopf quoted Charles Elliott, her longtime editor, as saying: "Phyllis broke the bounds of the mystery genre. Her books were in a class of their own, consistently entertaining yet as well-written and serious as any fiction of our time. She was, moreover, a delight to be around and work with, beloved by readers and her publishers around the world. We will all miss her."

Biography.com says James took up writing as a means to support her family after her husband, a World War II veteran, was incapacitated by mental illness. Cover Her Face was written in the evenings and during her commute to a job in Britain's National Health Service, the website says.

"Dubbed the 'Queen of Crime,' James went on to write 13 more Dalgliesh murder mysteries. Many of them were set in enclosed communities, illuminating the tensions and violence that can erupt amongst tightly knit groups of people. Shroud for a Nightingale, published in 1971, is set at a nursing school, and Original Sin (1994) at a small publishing house in London; Death in Holy Orders (2001) probes the motives behind a killing at a theological college, and the final Dalgliesh mystery, The Private Patient (published in 2008), unfolds at a private plastic surgery clinic in an English manor house."

In 2011, James was interviewed by NPR's Linda Wertheimer for the release of what became her final novel, Death Comes to Pemberley.

"I had this idea at the back of my mind that I'd like to combine my two great enthusiasms," James told Wertheimer. "One is for the novels of Jane Austen and the second is for writing detective fiction."

On the definition of a mystery novel, she said:

"What we have is a central mysterious crime, which is usually murder. We have a closed circle of suspects, with means, motive and opportunity for the crime. We have a detective who can be amateur or professional who comes in rather like an avenging deity to solve it. And by the end, we do get a solution."