Accessibility links
Book News: Jacqueline Woodson Addresses Lemony Snicket's Watermelon Joke : The Two-Way "His historical context, unlike my own, came from a place of ignorance," writes the National Book Award-winning Woodson, responding to racially charged comments delivered after she won her prize. 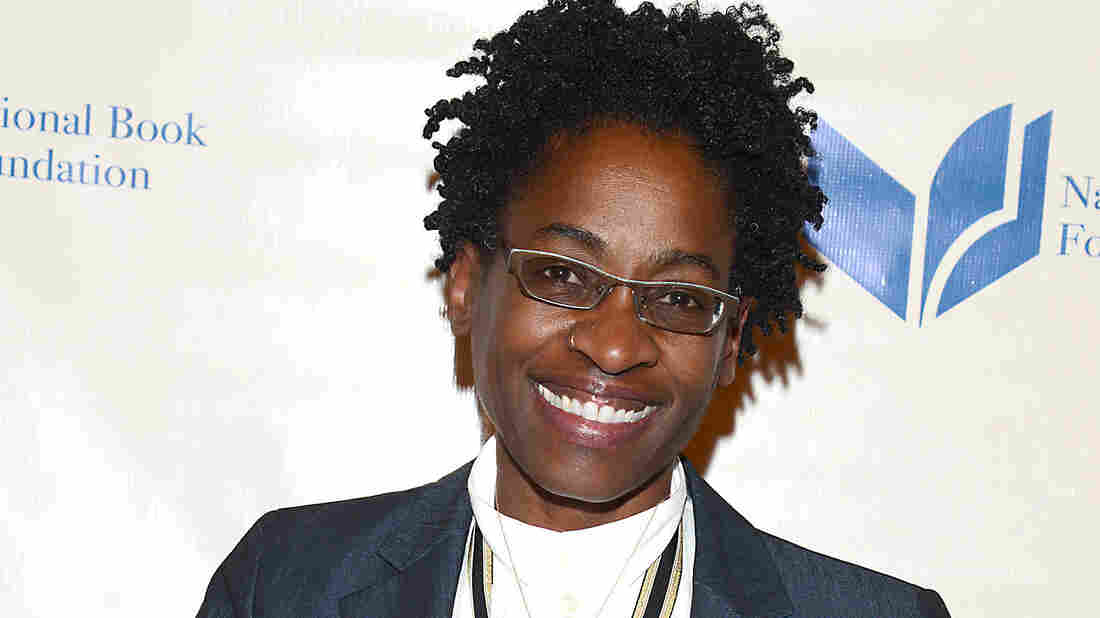 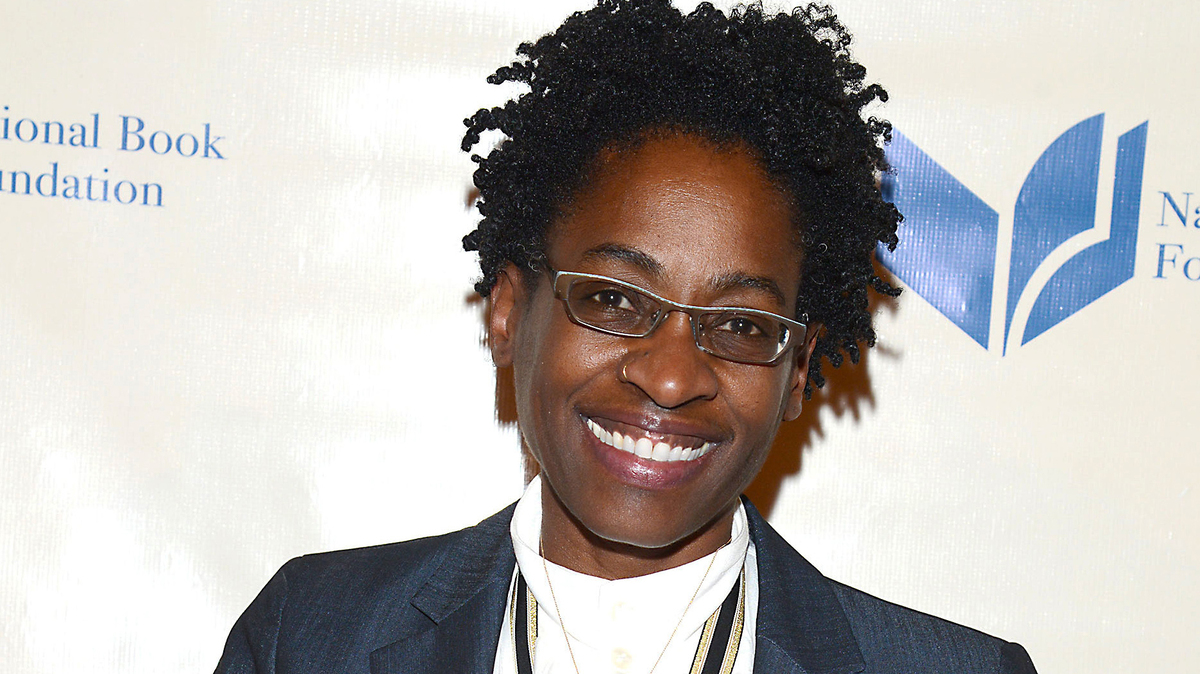 Newly crowned National Book Award winner Jacqueline Woodson has broken her silence on the controversy surrounding comments made by host Daniel Handler at last month's award ceremony. Those comments, delivered shortly after Woodson received her prize for her memoir Brown Girl Dreaming, made light of Woodson's allergy to watermelon, mining the fruit's racially charged history for a stab at humor.

In the weeks since the ceremony, Handler — better known by his pen name, Lemony Snicket — has apologized for the joke and donated $110,000 to the We Need Diverse Books campaign, an organization working toward greater diversity in children's literature. For her part, Woodson had refrained from addressing the topic directly — until now.

In an essay published in The New York Times, Woodson addressed those comments in full. "By making light of that deep and troubled history, he [Handler] showed that he believed we were at a point where we could laugh about it all," she writes. "His historical context, unlike my own, came from a place of ignorance."

And she doesn't shy from examining the nature of that historical context.

"To know that we African-Americans came here enslaved to work until we died but didn't die, and instead grew up to become doctors and teachers, architects and presidents — how can these children not carry this history with them for those many moments when someone will attempt to make light of it, or want them to forget the depth and amazingness of their journey?"

Pinter And Pals: The British Library has announced its acquisition of more than 100 letters written by the playwright Harold Pinter. The letters, largely written while the British Nobel laureate was in his 20s, address Pinter's friends Henry Woolf and Mick Goldstein, and they touch on topics such as his love of Samuel Beckett's work and his appreciation for cricket. Just as importantly, The Guardian notes, they offer a window into a group of friends that helped influence Pinter's singular style on stage. The letters will join the library's Pinter archive, which was acquired in 2007.

New in print (and on screen)

Haruki Murakami's The Strange Library is an odd one, even for Murakami. Published first in Japan in 2005, the slim novella has a fully illustrated English translation from Ted Goossen due out on Tuesday. Clocking in at just 96 pages, the book follows a boy on a nightmarish visit to the library, chock-full of Kafkaesque imprisonment, the obligatory mysterious young woman and a slightly-less-obligatory sheep-man. But, as Buzz Poole remarks at The Millions, what's perhaps most notable is the long rein Murakami allowed his illustrators. (Japan, U.S. and U.K. versions each sport a different design.) "As an author who has devoted a great amount of thought to dreams and dreamlike realities," Poole writes, "it might have struck him as fitting to let designers manifest the elusive qualities of dreams on the page."

Long before its U.S. release this week, Ali Smith's sixth novel, How to Be Both, has been racking up honors. To date, it's already won the Goldsmiths Prize and made the shortlists for the Man Booker Prize and the Costa Book Award. As she tells NPR's Scott Simon, the book's formal experimentation reflects an appreciation of the relationship a reader shares with novels. "There's a constant aliveness in the form between us and it as we change," Smith says. "And I think great novels and great stories — they allow for our change and they come anew to us every time. Partly, I think, you know, that this play with the form of the novel was a gesture towards that, to the ways in which we'll be able to come back to things, and with any luck, they'll hold."

The late Nobel laureate Jose Saramago completed Skylight in 1953. Unpublished in English for some six decades, the book was not rediscovered until after Saramago's death in 2010. Now, this tale of lives woven together by a Lisbon apartment building will finally see a release this Tuesday.