Accessibility links
Which Countries Are The Most Corrupt? : The Two-Way North Korea and Somalia are perceived to be the most corrupt countries, according to the Corruption Perception Index released today by Transparency International. Denmark is seen as least corrupt.

Which Countries Are The Most Corrupt?

Which Countries Are The Most Corrupt? 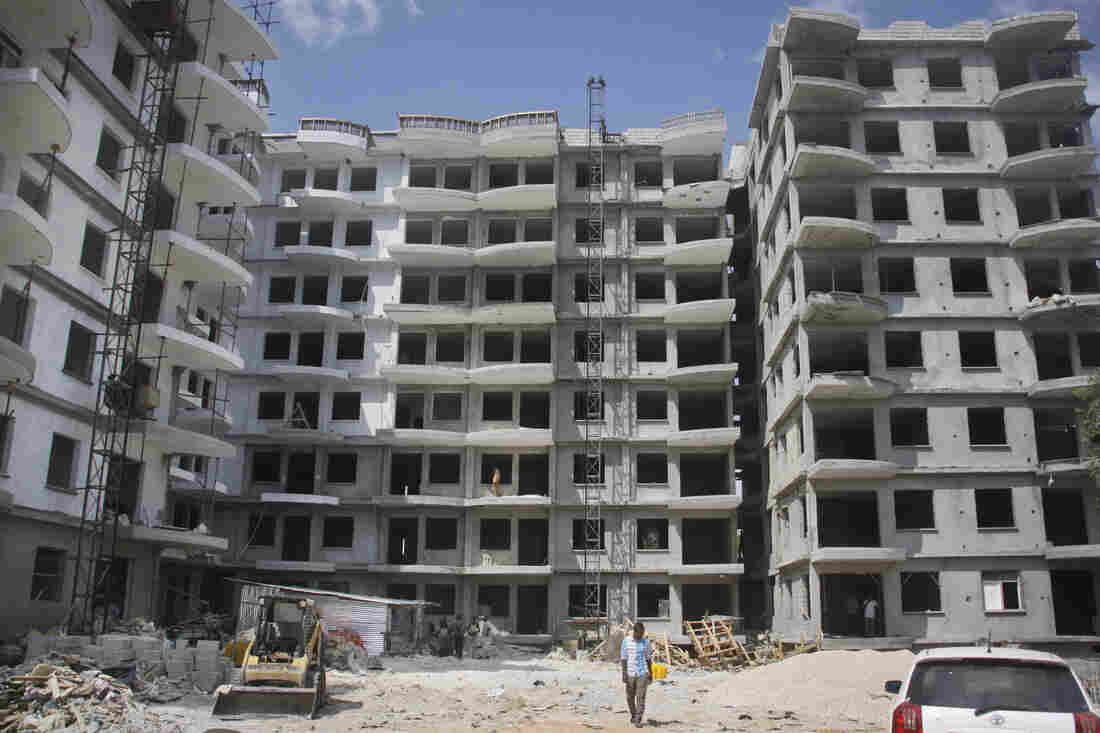 A Somali man walks in front of a high-rise apartment building under construction in Mogadishu on Nov. 4. Somalia, along with North Korea, is seen as the most-corrupt country in the world, according to the Corruption Perception Index released today by Transparency International. Farah Abdi Warsameh/AP hide caption 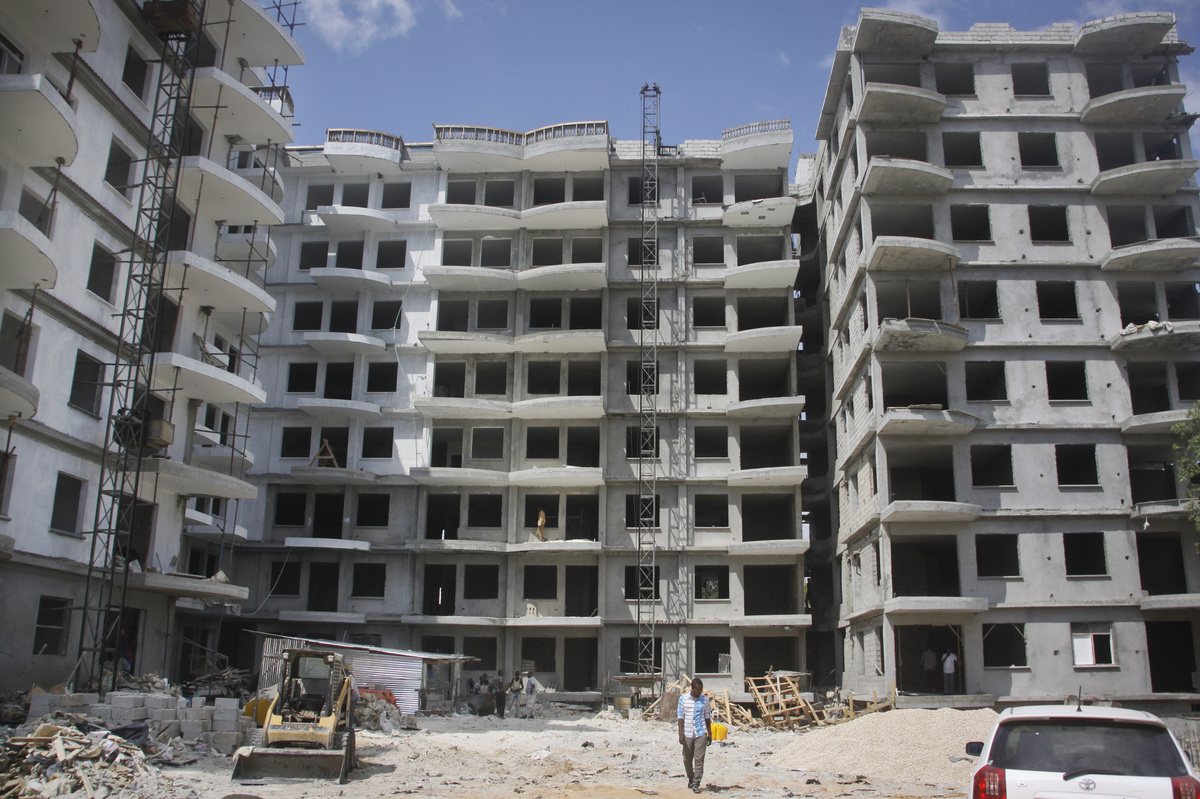 A Somali man walks in front of a high-rise apartment building under construction in Mogadishu on Nov. 4. Somalia, along with North Korea, is seen as the most-corrupt country in the world, according to the Corruption Perception Index released today by Transparency International.

Four Scandinavian nations and New Zealand are the world's least corrupt countries while North Korea and Somalia are the most corrupt, according to the Corruption Perception Index released today by Transparency International.

You can click on the map below to see how other countries fared in Transparency International's rankings:

The group says the index is based on "expert opinions of public sector corruption. Countries' scores can be helped by open government where the public can hold leaders to account, while a poor score is a sign of prevalent bribery, lack of punishment for corruption and public institutions that don't respond to citizens' needs."

Other takeaways from the index:

-- Turkey, Angola, China, Malawi and Rwanda saw the greatest falls in the index. Each fell 4 points.

-- Egypt, Ivory Coast and St. Vincent and the Grenadines saw the biggest improvements: 5 points each.

-- Corruption and money laundering remained a problem in the BRIC nations: Brazil, Russia, India and China.

"Grand corruption in big economies not only blocks basic human rights for the poorest but also creates governance problems and instability," Jose Ugaz, chairman of Transparency International, said in a statement. "Fast-growing economies whose governments refuse to be transparent and tolerate corruption, create a culture of impunity in which corruption thrives."

The group also called on rich countries to do more to prevent money laundering and to prevent secret companies from hiding corruption. It urged the nations at the top of the index to create public registers that would make clear who owns every company. Denmark already has such a measure, and Ukraine and the U.K. are in the process of creating one.

The index isn't without its critics. As Alex Cobham wrote in Foreign Policy last year, "The problem with the Index, however, can be found in the name. Perceptions are not facts, and in this case they may be an unhelpfully distorted reflection of the truth." And, as we noted while covering the organization's report in 2013, the index has been accused of an "elite bias."

But Transparency International says the index "is limited in scope, capturing perceptions of the extent of corruption in the public sector, from the perspective of business people and country experts."