Accessibility links
Costa Concordia Captain Defends Himself In First Testimony : The Two-Way Francesco Schettino said he didn't change the route of the cruise liner to impress a Moldovan dancer he was having an affair with. 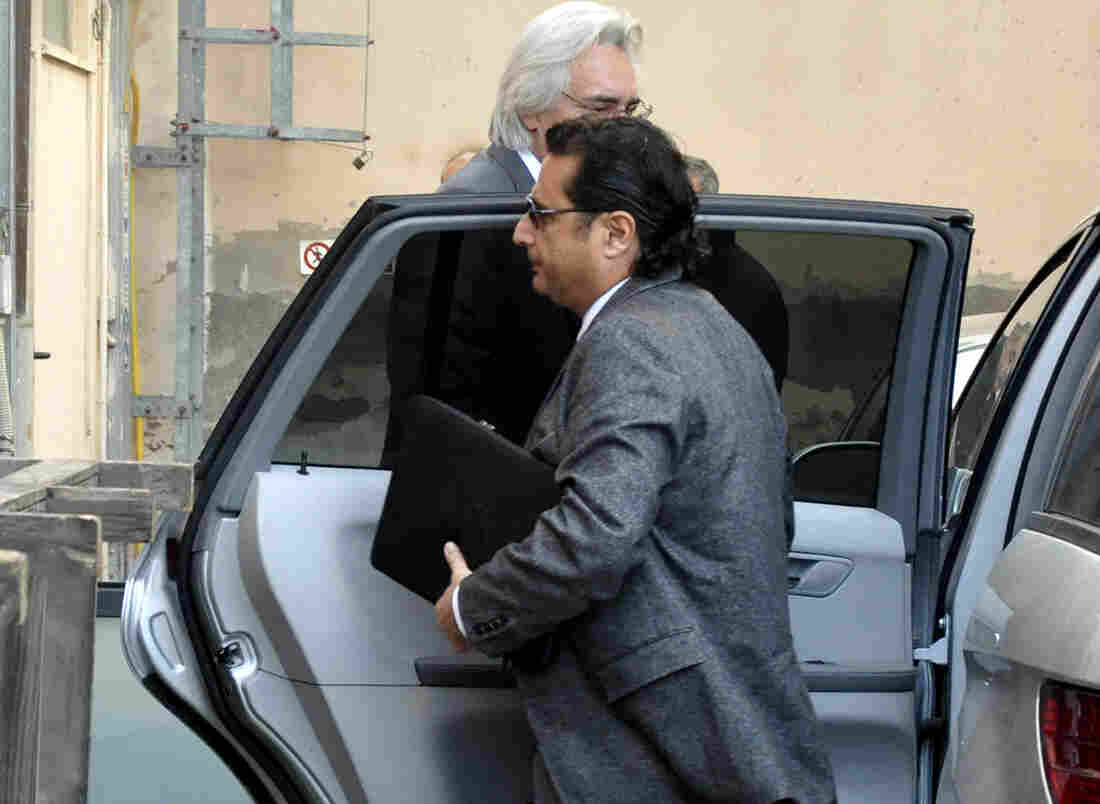 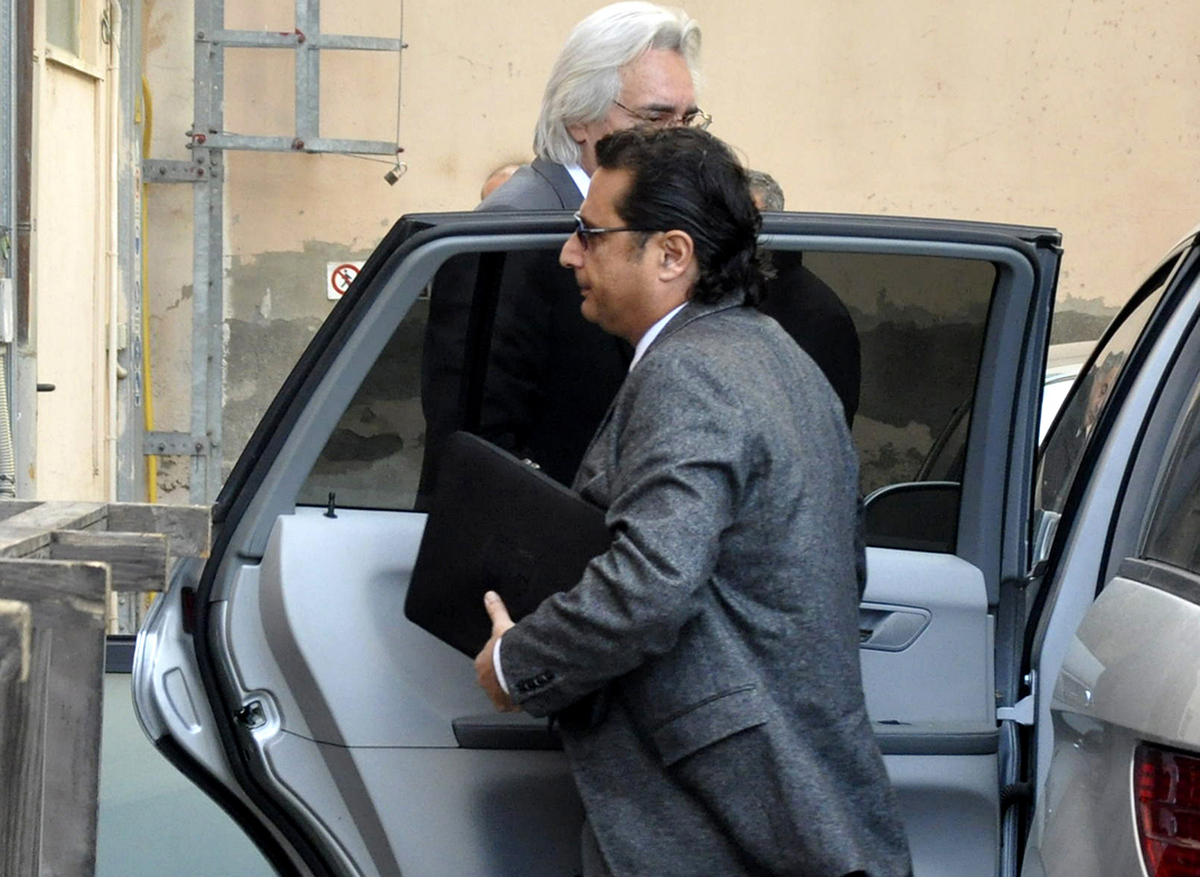 For the first time, the captain of the doomed Costa Concordia took the stand to defend himself in an Italian courtroom on Tuesday.

Francesco Schettino said he didn't change the route of the cruise liner to impress a Moldovan dancer he was having an affair with.

Instead, The Associated Press reports:

"Schettino said: 'I wanted to kill three birds with one stone,' pay homage to the island and a retired commander living there, give passengers another experience and do a favor for the maitre d', who was from Giglio.

"Schettino sat hunched behind a table while prosecutors questioned him at a theater, which has served as a courtroom. He is being tried alone on charges of manslaughter, causing a shipwreck and abandoning ship after five other defendants reached plea bargains. If convicted, he faces up to 20 years imprisonment."

Schettino, whose testimony was sprinkled with jokes, also said he did not abandon the ship after it ran aground. Instead, he said, he was thrown into the water.

The Telegraph points out that in the past, Schettino has said otherwise:

"'I tripped and I ended up in one of the [lifeboats]. That's how I found myself there.' — Schettino, in comments reportedly made to investigating magistrates in Grosseto

"'I didn't abandon any ship because the ship turned on its side quickly and we were catapulted into the water' — Schettino, in radio communication with Coastguard official, Captain Gregorio De Falco immediately after collision

"'When I realised that the ship was listing, I left and got off it' — Schettino, in mobile telephone conversation with friend covertly recorded hours after his arrest"