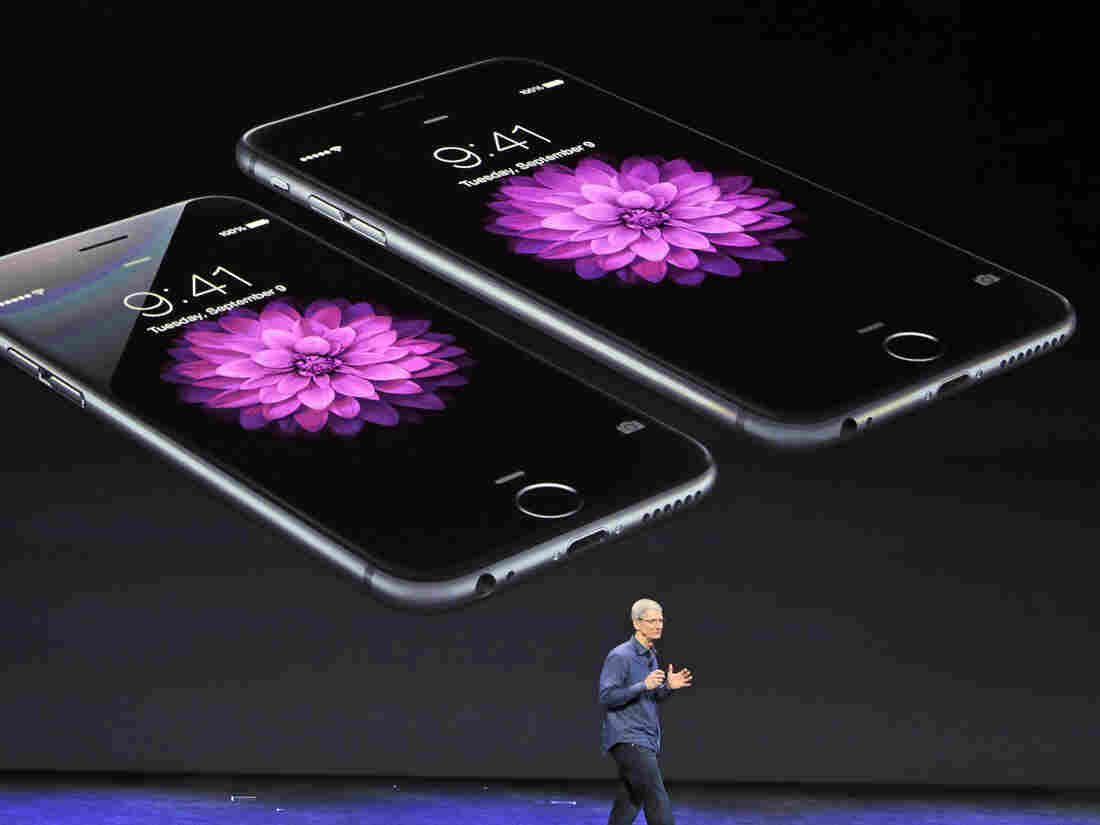 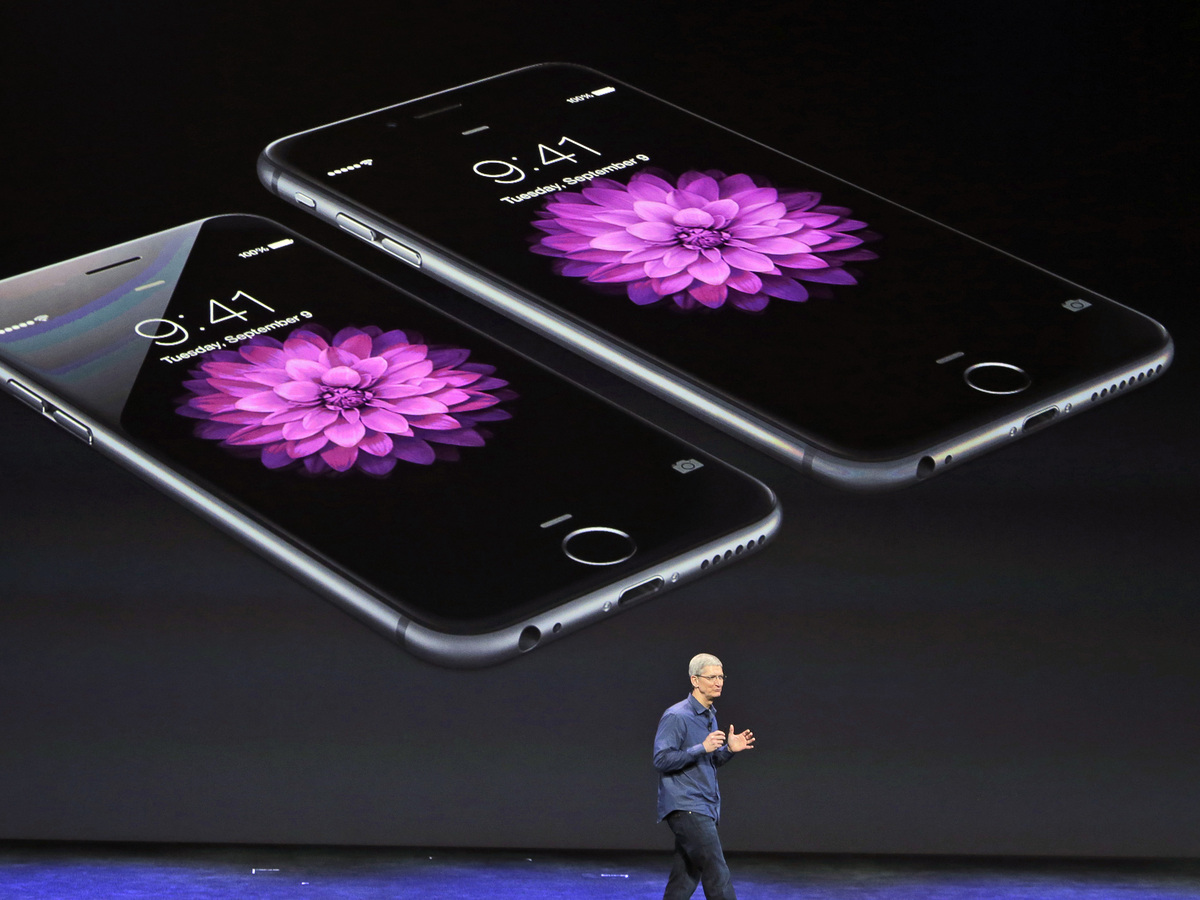 Since Tim Cook has been CEO of Apple, the company's market capitalization (or the value of its outstanding shares) has increased by more than $300 billion. On Nov. 26, it reached its highest level yet, almost $698 billion.

Numerically, this is a feat. Quartz says, "In nominal terms no company has ever been as big as Apple." Of course, Quartz goes on to say that, adjusted for inflation, Microsoft was bigger at its 1990s peak.

The market cap numbers are part of a string of successes for Apple, including the iPhone 6's impressive launch earlier this year. More than 10 million iPhone 6 and iPhone 6 Plus devices were sold in their first three days of launch.

All of this is good news for Cook, who took over as Apple CEO in 2011, after Jobs stepped down. Many thought Jobs' shoes would be too big to fill and that Cook, an operations man, not an inventor like Jobs, would falter.

But by most measures, Apple has thrived under his leadership. Cultofmac.com lists a series of accomplishments Apple has achieved on his watch, including making inroads in China, introducing Apple Pay, and the continued successful adoption of Apple's newest operating system, iOS 8.

The MIT Technology Review reports, however, that on one key measure, the shadow of Jobs still looms large over Cook's Apple: patents. Jobs has won 141 patents with the company — since his death. Cook's name has yet to appear on any.

Antonio Regalado, the author of that article, talked to NPR about Jobs' patent success. "He's won a lot more patents than your average inventor," he said. "Most inventors win only one or two patents in their entire lifetime." And Regalado says Jobs is still outperforming other CEOs. "Steve Jobs definitely outranks all of them both during his life and after his death, including Sergey Brin and Larry Page at Google, Jeff Bezos at Amazon. All these people have patents, but these numbers are smaller than what Steve Jobs got."

Regalado does say that some of those patents were for minor inventions or developments on existing technology, and sometimes, Jobs was just one of many names on a patent. And he points out that starting in 2010, under Jobs' leadership, Apple took on an aggressive patent strategy. 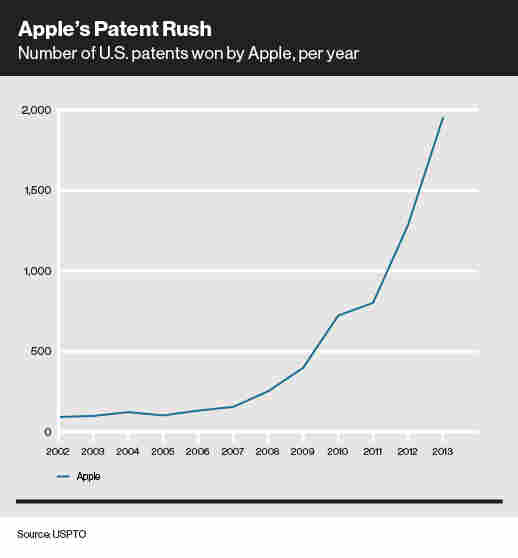 The numbers still speak to the idea that Jobs' creative vision continues to drive the company, and that Cook is a very different type of leader.

But maybe patents aren't the best way to compare Jobs with Cook. "Tim Cook is someone who came up through another side of the business, the operational side," says Regalado. "He's the guy who made sure that the iPhone got produced on time by Apple's factories in China. ... He's a different kind of guy. He's a more pragmatic person from the operational side of the business."

And that might be enough for Apple right now. "Does a company like this, to succeed, does it need the creative visionary at the helm, or is it going to do fine with a different kind of leader?" Regalado says. "At least up until now, Apple's doing pretty well."