Accessibility links
Justice Department Finds Cleveland Police Uses Excessive Force : The Two-Way The city and the federal government have come to terms to try to correct the issues with the department, Attorney General Eric Holder said. 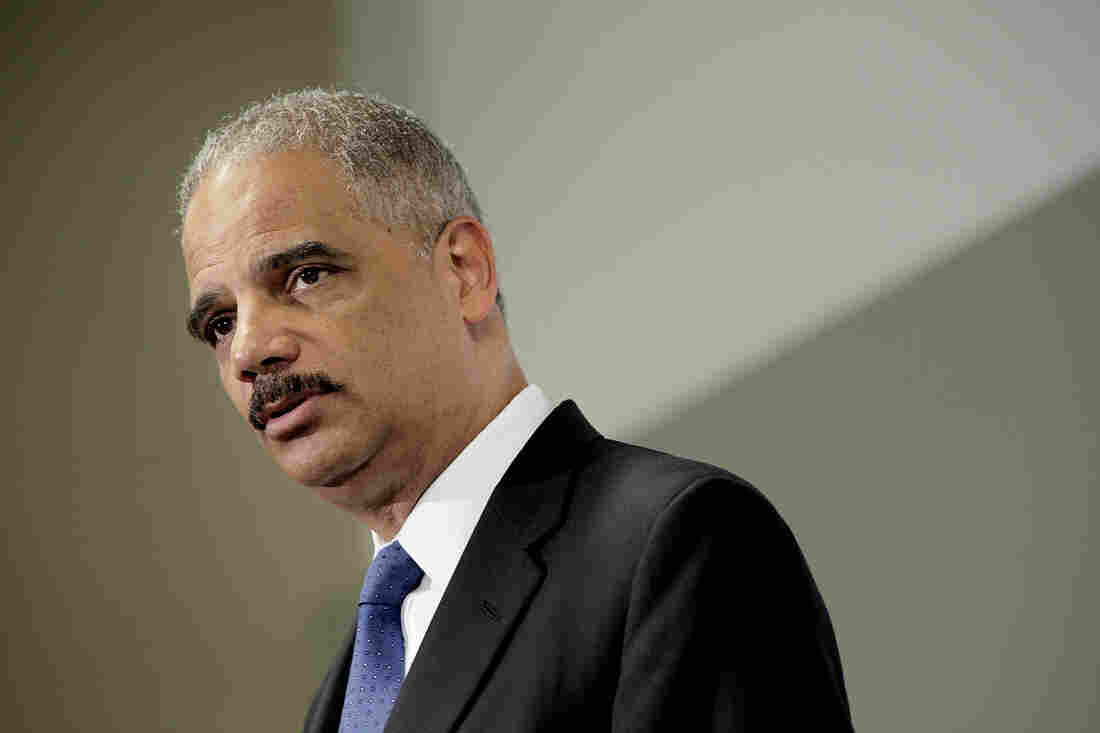 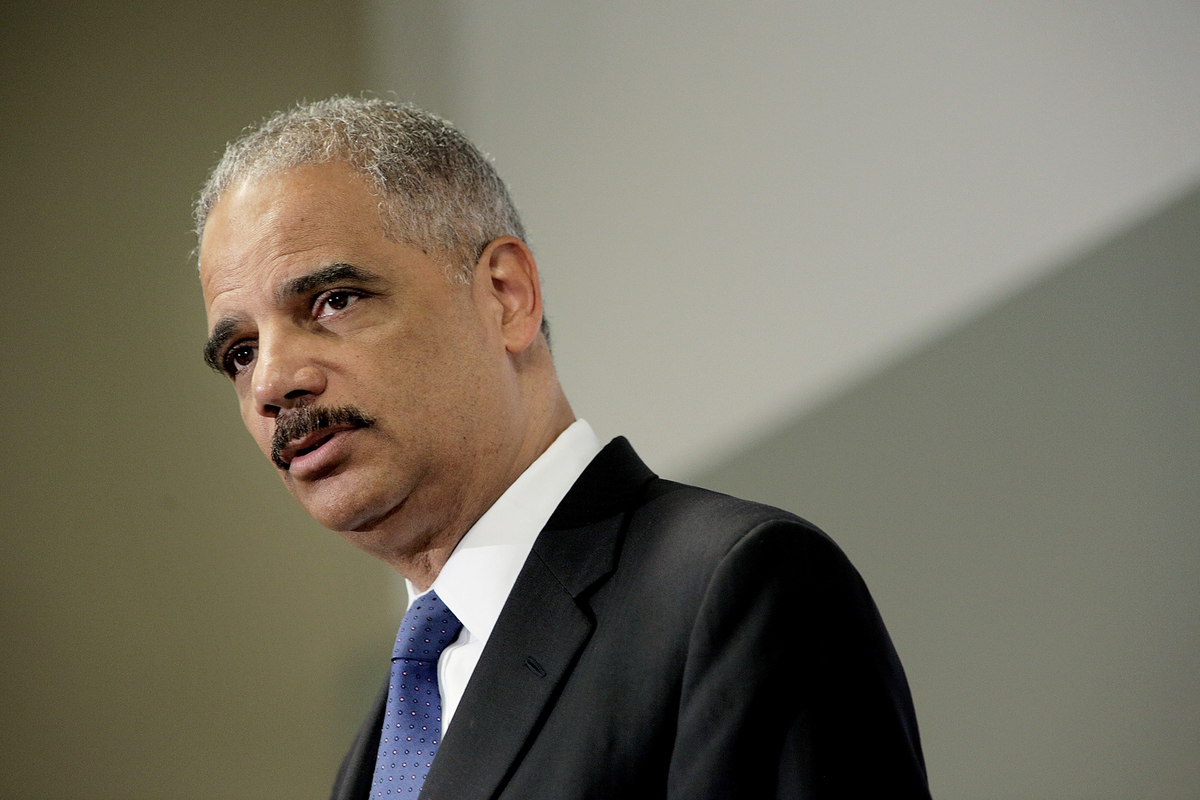 An investigation by Attorney General Eric Holder and the Justice Department found a pattern of excessive force used by Cleveland's police department.

After a long investigation, the Department of Justice has found that Cleveland's Division of Police has "engaged in a pattern and practice of using excessive force" because of inadequate training and a lack of accountability, Attorney General Eric Holder said on Thursday.

In a press conference in Cleveland, Holder added that the city and the federal government had reached some understanding on ways they could curb the deficiencies.

Holder acknowledged that this news was coming after high-profile cases of officer-involved deaths in New York and Missouri. As the investigation was ongoing, a 12-year-old boy playing with an air gun was shot and killed by a Cleveland police officer.

Holder said the Obama administration had come to the conclusion that the "time has come to do even more."

During its investigation of Cleveland Police, the Justice Department reviewed some 600 use-of-force incidents between 2010 and 2013.

The AP wraps up some examples of what they found:

— Officers fired guns at people who did not pose "an immediate threat of death or serious bodily injury to officers or others."

— Officers used guns in a "careless and dangerous manner," including hitting suspects in the head with their firearms and firing in ways that place innocent bystanders in danger.

— Officers used stun guns and pepper spray instead of trying to de-escalate situations.

— Officers punched suspects who have been handcuffed "as punishment" after a person struggled with an officer or did not comply with demands.

Holder said the city agreed to the appointment of a monitor who will oversee training for the department.

The Justice Department under Holder has opened more than 20 investigations into police departments across the country.