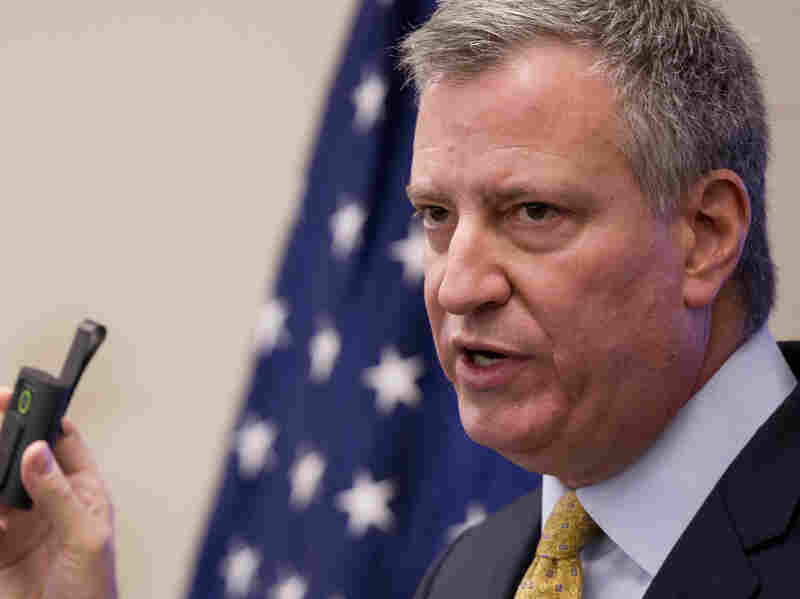 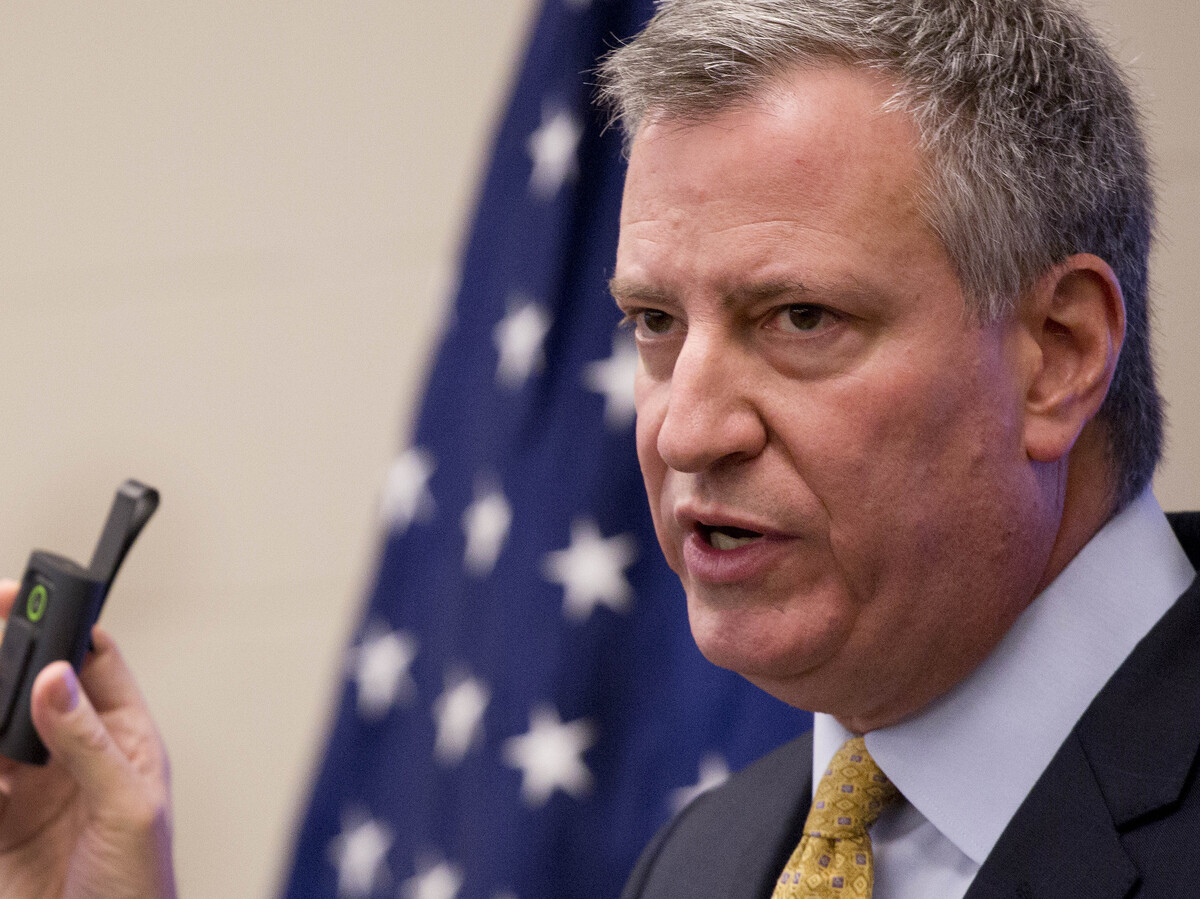 Short on the heels of a nonbinding House vote to block President Obama's executive action on immigration, some 20 Democratic U.S. mayors are meeting today in New York City to send a different message:

They want to help implement the president's plan.

The meeting, hosted by New York Mayor Bill de Blasio, is significant because cities, in association with their networks of nonprofit service providers to immigrants, will be the spear point of the effort to persuade some 4 million undocumented residents to come forward and apply for deferred action.

"These mayors support the president because they know the economic benefit to their cities," says Laura Burton Capps, spokeswoman for the mayors' coalition Cities United for Immigration Action. "They know this will help keep families together and enable immigrants to trust law enforcement and government."

Large cities such as New York, Los Angeles and San Francisco have extensive networks with experience reaching out and serving the undocumented. Many other cities don't have as much experience. Capps says one purpose of the meeting is for mayors and their aides to get together to share "best practices."

That includes ways of collaborating and coordinating city services with nonprofit, educational and philanthropic groups.

A statement issued last week by the mayors says, "We are ready — and together we're rolling up our sleeves to turn this policy into a better reality for millions of hardworking people in the communities we serve."

Among the agenda items, Capps says, is a summary of lessons that cities and nonprofits learned from implementing the president's 2012 executive action called DACA, or Deferred Action for Childhood Arrivals. DACA, which would be expanded under the plan Obama announced last month, was meant to benefit young people ages 16 to 31 who were brought to this country illegally. So far, though, just over half of the estimated 1.2 million people who were eligible for the program have actually come forward.

The main beneficiaries of the president's new plan will be the undocumented parents of U.S. citizens or lawful permanent residents. There are an estimated 3.53 million such parents. But if history is any guide, perhaps only half of those people will apply for deferred action from deportation.

The mayors, in their statement, make clear they haven't given up hope that Congress will still pass comprehensive immigration reform.

"While we continue to urge Congress to enact comprehensive and long-lasting reform, the president's action will help many immigrants gain the opportunities, skills and status to reach their fullest potential, which will help America's cities prosper," their statement says.