Accessibility links
Book News: Random House Promises Changes To Lena Dunham Book : The Two-Way In Not That Kind of Girl, Dunham accuses a man she identifies as Barry of sexual assault. Yet "Barry" is a pseudonym — and the ensuing confusion has prompted her publisher to clarify matters. 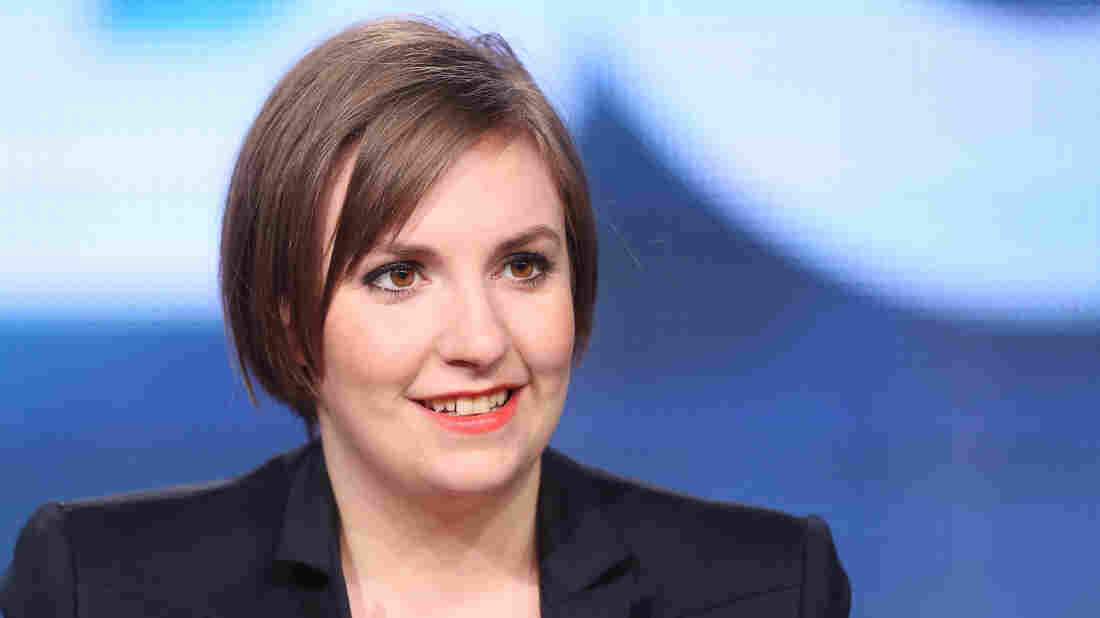 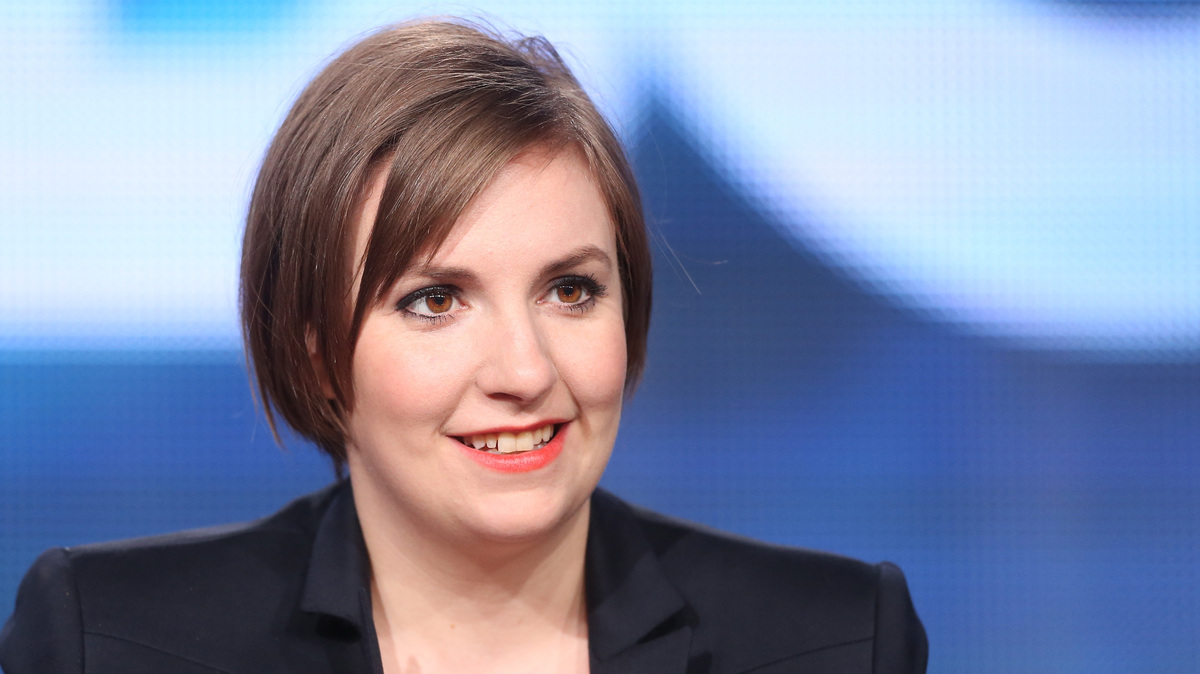 Lena Dunham's collection of personal essays, Not That Kind of Girl, is her first book.

One of Lena Dunham's essays in Not That Kind of Girl features a man identified as Barry. She describes him as a notable Republican at Oberlin College, which the actress also attended. Barry had a mustache and a deep voice — and, Dunham alleges, he sexually assaulted her.

One caveat, though: According to Dunham's publisher, the man's name is not Barry. The Wrap reports that Random House clarified the matter after readers began to draw connections between the Barry of Dunham's book and another notable Oberlin conservative — also named Barry. This Barry had recently enlisted the services of an Internet defamation attorney to shake the accusations.

And Random House responded to The Wrap: "As indicated on the copyright page of 'Not That Kind of Girl' by Lena Dunham, some names and identifying details in the book have been changed." The publisher added that "the name 'Barry' referenced in the book is a pseudonym. Random House, on our own behalf and on behalf of our author, regrets the confusion that has led attorney Aaron Minc to post on GoFundMe on behalf of his client, whose first name is Barry."

Random House has offered to pay non-pseudonymous Barry's legal fees, and it has announced plans to alter future editions of the book to further clarify that "Barry" is a pseudonym.

Flanagan Donates Winnings: This year's Booker Prize winner, Richard Flanagan, just split the win for Australia's top literary prize. Announced Monday night, the 2014 Prime Minister's Literary Award in fiction went to Flanagan's The Narrow Road to the Deep North and Steven Carroll's A World of Other People. To see the rest of the winners, for categories ranging from poetry to children's fiction, head here.

Yet Flanagan garnered the night's headlines with a call for charity — and an act of his own. Flanagan pledged to donate his prize money to the Indigenous Literacy Foundation, an organization dedicated to supporting indigenous communities in Australia.

"My mortgage will go on as mortgages do, but if one of those books helps a few children to advance beyond the most basic literacy to one that is liberating, then I will consider the money better spent," Flanagan said in his speech, which can be read in full here. "And if just one of those children in turn becomes a writer, if just one brings to Australia and to the world an idea of the universe that arises out of that glorious lineage of 60,000 years of Australian civilization, then I will think this prize has rewarded not just me, but us all."

Libel Dispute Shakes Nigeria's Highest Rungs: Former Nigerian President Olusegun Obasanjo has been legally blocked from publishing his autobiography, according to the Nigerian Tribune. The Melville House blog explains that Obasanjo's My Watch won't be hitting Nigerian store shelves next week because of a high-level libel dispute involving Obasanjo, current Nigerian President Goodluck Jonathan and a man named Buruji Kashamu, who is the chieftain of Nigeria's ruling party.

According to the blog, "The part of the book with which the court takes issue is a letter, written by Obasanjo to Jonathan, entitled 'Before it is too late,' which later became widely publicized when it was reprinted in two Nigerian newspapers. In the letter, Obasanjo severely criticizes Jonathan's decisions and cabinet, and claims Kashamu is a fugitive from drug charges he faces in the United States; an accusation that Kashamu claims is libelous."

Hachette Hatches Twitter Scheme: Fresh off ending its long-running pricing dispute with Amazon, Hachette Book Group is now testing its legs on Twitter. The publisher will be partnering with the e-commerce company Gumroad to sell books directly via authors' tweets.

The plan goes like this: The tweets of several Hachette authors will soon come paired with a "buy" button, with which readers can then directly purchase print editions of their works, along with bonus items such as an original manuscript or a signed photograph. Hachette aims to roll out the plan Thursday with a selection of its most popular Twitterati: Amanda Palmer, former astronaut Chris Hadfield and the satire site The Onion. Together, they have more than a million followers.