Accessibility links
'Obamacare' Expert Apologizes For Remarks On Law's Creation : The Two-Way MIT health care economist Jonathan Gruber had said the "stupidity of the American voter" was critical in getting the law passed. Critics say that displays the deceit that went into creating the law. 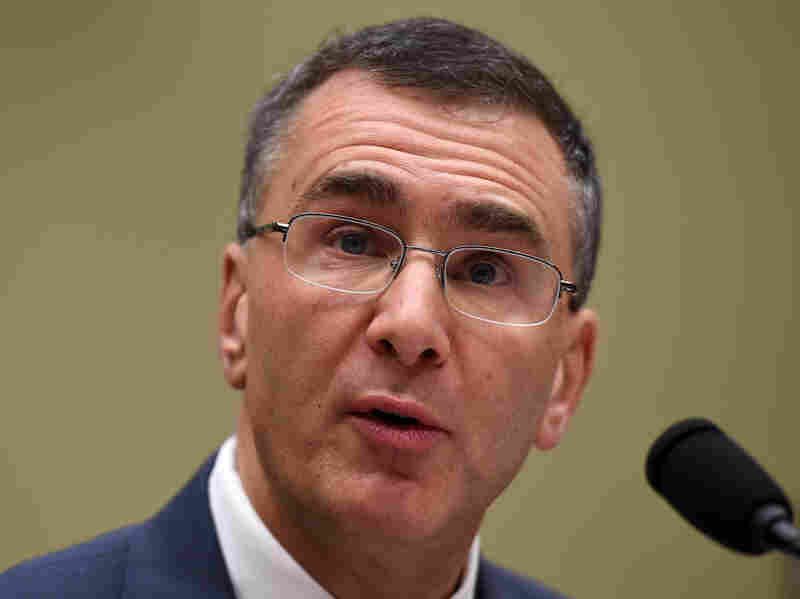 MIT economist Jonathan Gruber testifies Tuesday before the House Oversight Committee. He apologized for his comments on how the Affordable Care Act was created. Molly Riley/AP hide caption 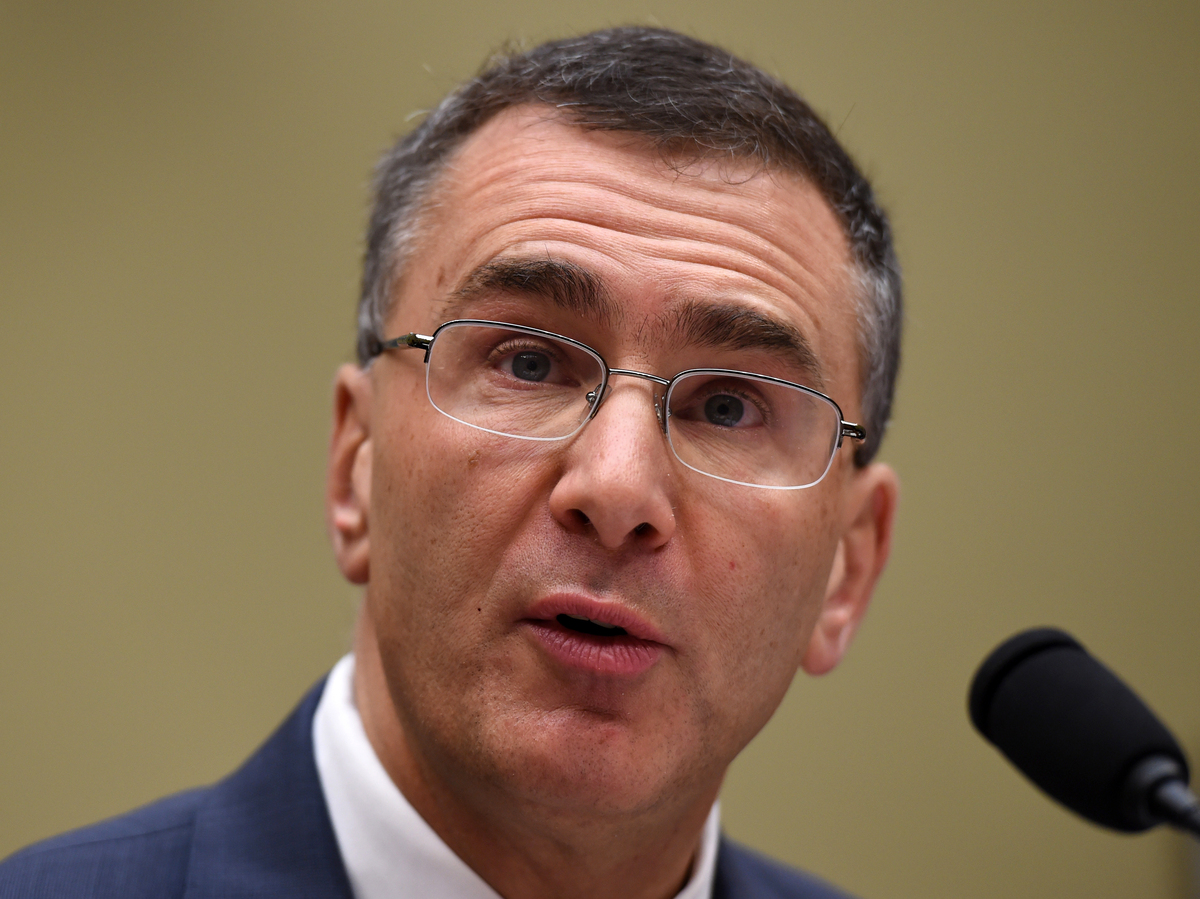 MIT economist Jonathan Gruber testifies Tuesday before the House Oversight Committee. He apologized for his comments on how the Affordable Care Act was created.

The man described as an architect of the Affordable Care Act who said the "stupidity of the American voter" was critical in getting the law to pass apologized during a congressional hearing today for his remarks.

"I would like to begin by apologizing sincerely for the offending comments that I made," Jonathan Gruber, a health care economist at the Massachusetts Institute of Technology, told the House Committee on Oversight and Government Reform. "I behaved badly, and I will have to live with that, but my own inexcusable arrogance is not a flaw in the Affordable Care Act."

Gruber has previously expressed regret for his remarks, which have incensed critics of the federal health law, also known as "Obamacare." As we have previously reported, video surfaced last month of Gruber telling a health care forum at the University of Pennsylvania that the "bill was written in a tortured way to make sure CBO did not score the mandate as taxes." He said that was "really, really critical to getting the thing to pass."

Lawmakers from both parties criticized Gruber today for his remarks.

Rep. Elijah Cummings, D-Md., the ranking Democrat on the panel, called them "absolutely stupid." Rep. Darrell Issa, R-Calif., chairman of the panel, said he wanted Gruber to testify about possible deceptions in the ACA.

The Associated Press adds: "The hearing came as prominent Democrats debate the wisdom of devoting much of 2009 — Obama's first year as president — to the bruising battle for the health care legislation, which finally passed without a single Republican vote. Sen. Chuck Schumer of New York is among those Democrats now criticizing the timing. Top liberals are defending Obama, creating new divisions among Democrats right after major losses in this year's elections."

You can watch the hearing here.