Accessibility links
Fidel Castro Awarded China's Confucius Peace Prize : The Two-Way The award was set up in 2010 after the Nobel Peace Prize was awarded to a Chinese dissident. Chinese media said the former Cuban leader was honored because he didn't use force in foreign relations. 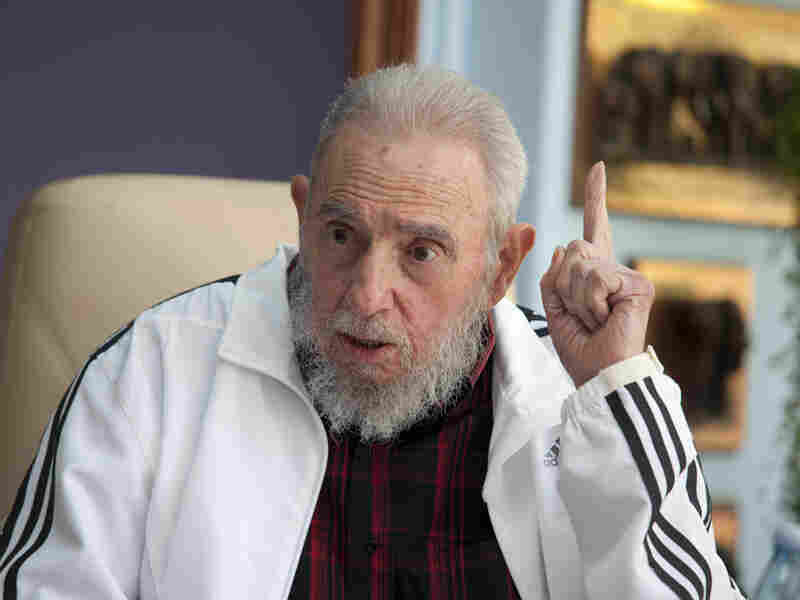 Fidel Castro, seen here in July, was awarded the Confucius Peace Prize, China's version of the Nobel Prize. He was not on hand to receive the award at a ceremony in Beijing on Tuesday. Alex Castro/AP hide caption 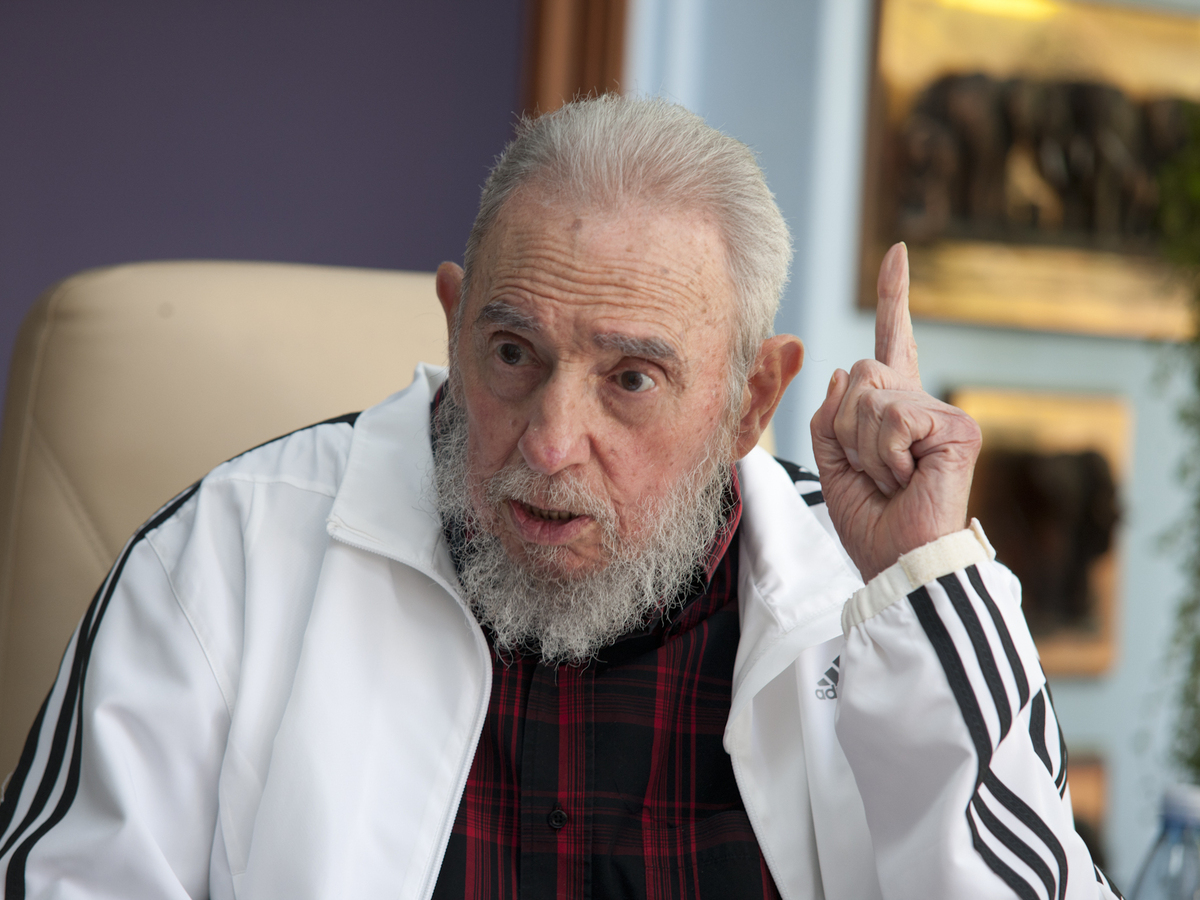 Fidel Castro, seen here in July, was awarded the Confucius Peace Prize, China's version of the Nobel Prize. He was not on hand to receive the award at a ceremony in Beijing on Tuesday.

The Global Times, an official newspaper, said Castro, 88, was selected for the prize because he did not use force while dealing with international disputes, especially against the U.S. The newspaper also reported that Castro had made important contributions to eliminating nuclear weapons upon his retirement from the presidency in 2008.

Although Cuba has been relatively quiet in recent years, its foreign policy during the Cold War, when Castro was president, included sending troops to Angola, Mozambique and Ethiopia during the often-bloody conflicts in those countries. But after the collapse of the Soviet Union, its biggest financial benefactor, Cuba entered a period of austerity, known as the "special period," both at home and abroad. Cuba was – and continues to be – criticized for its human rights record.

Past winners of the Confucius Prize, which was established in 2010 after the Nobel Peace Prize was awarded to Chinese dissident Liu Xiaobo, include former Taiwanese Prime Minister Lien Chan and Russian President Vladimir Putin.

Castro, in line with past winners, was not on hand Tuesday to receive the Confucius Peace Prize. The prize, a statuette and certificate was awarded to a Cuban student in China, The Associated Press reported.

A spokesman for Putin, who was awarded the prize in 2011, told reporters at the time: "We have only heard about the award from the press. We do not know much about the prize."

The prize, named for China's ancient sage, was established as an alternative to the Nobel Peace Prize, which many Chinese view as anti-China. This year, the prize committee also considered South Korea's President Park Geun-hye and the U.N. Secretary-General Ban Ki-moon, the Global Times reported.

But the prize itself is murky, as The New York Times reports. Here's what the newspaper says:

The award to Castro came one day before the Nobel Peace Prize was awarded Wednesday to Malala Yousafzai and Kailesh Satyarthi.