Accessibility links
Book News: J.K. Rowling's Crime Novels To Step Onto The Small Screen : The Two-Way The BBC has TV adaptations in the works for The Silkworm and The Cuckoo's Calling, both written under Rowling's pen name, Robert Galbraith. Also: BookCon steps up its focus on writers of color. 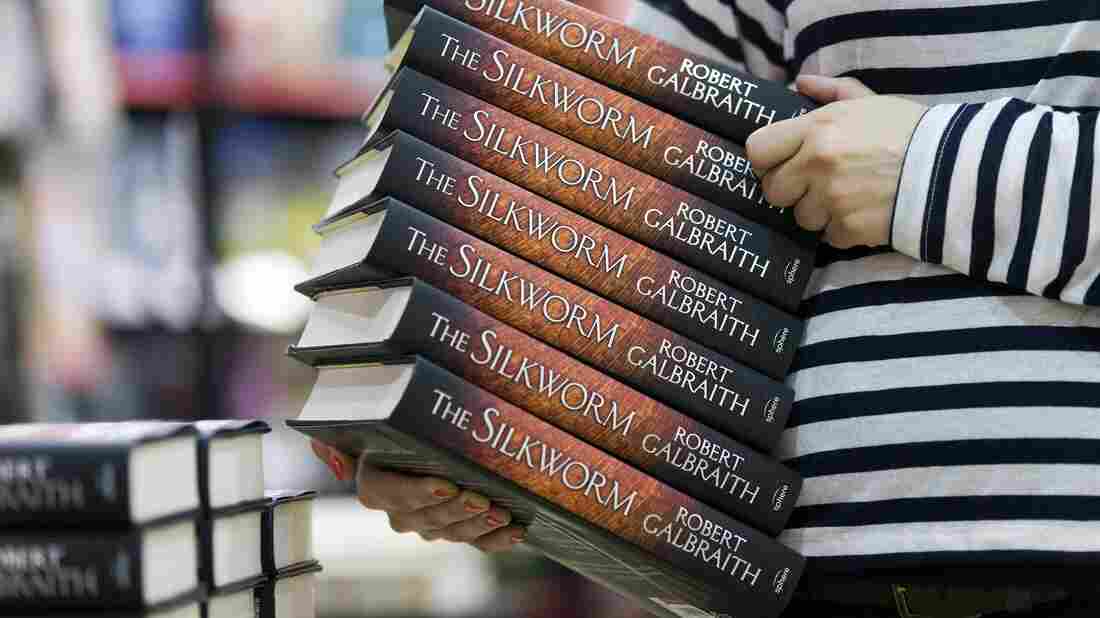 The second in the series, The Silkworm will soon spin its thread in pixels on TV. Justin Tallis/AFP/Getty Images hide caption 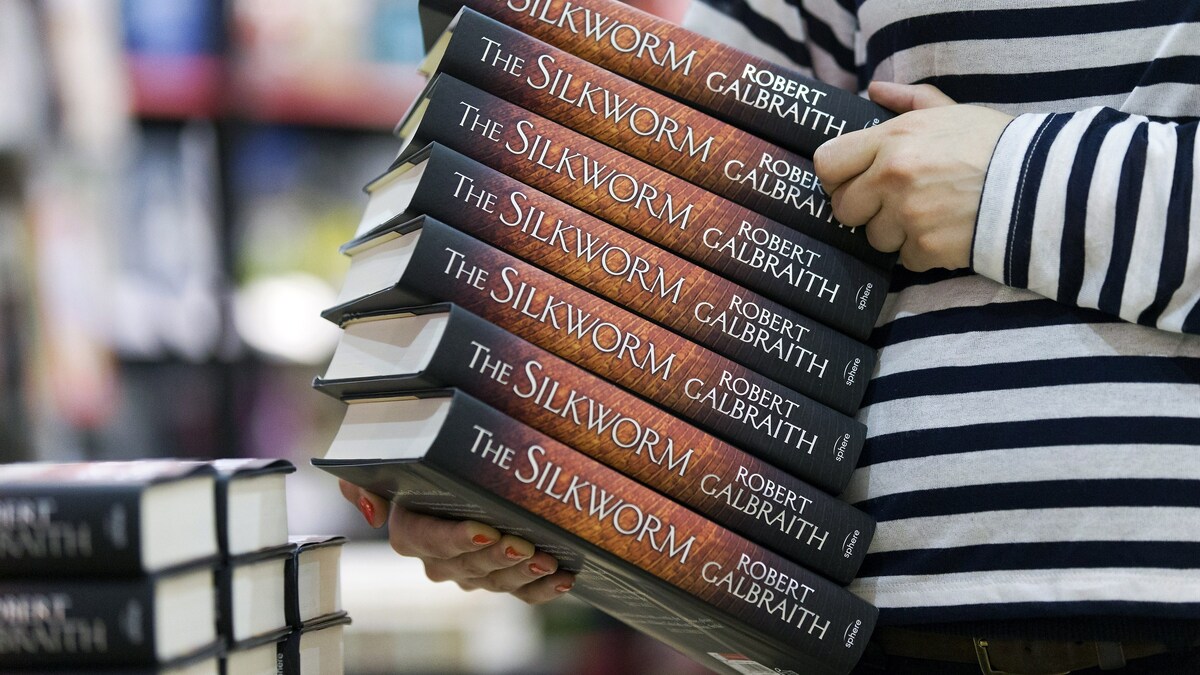 The second in the series, The Silkworm will soon spin its thread in pixels on TV.

Lately, it seems J.K. Rowling has managed a most impressive feat — being everywhere at once. She's drawing up the screenplay for a Harry Potter spin-off, releasing 12 days' worth of Potter-themed features on her fan site Pottermore. Just a few days before that, it was announced she'll be publishing a past commencement speech and donating most of the book's proceeds to a charity she helped found. Before you take a breath, add another item to the tally: the TV screen.

The BBC has announced that it plans to adapt two of Rowling's detective novels for television. Written under the pseudonym Robert Galbraith, The Cuckoo's Calling and The Silkworm pair as an ongoing series, which spotlights the auspiciously named private detective Cormoran Strike.

Now, it should be noted that by the time it airs, this won't have been Rowling's first foray into television. The BBC is also teaming with HBO to air a miniseries adapted from her novel The Casual Vacancy in February.

For her part, Rowling expressed her feelings on the announcement with a bit of Twitter ventriloquism:

My friend @RGalbraith's first novel is going to be a TV drama on @BBCOne. He's very excited, but expressing it with characteristic silence.

BookCon Sharpens Focus On Diversity: Much was made of the whitewashed lineup at the inaugural BookCon this year, which initially featured more cats than writers of color. In fact, the issue was so apparent that it helped spawn an entire Twitter campaign to bring diversity to children's literature — a campaign, called #WeNeedDiverseBooks, that eventually earned a panel at the event (which was packed) and later became a fully funded nonprofit.

Expect a different situation next year: ReedPOP, the producer of BookCon, has announced plans to team up with We Need Diverse Books for not one panel, but two. The panels will address diversity in children's literature as well as science fiction and fantasy. Jacqueline Woodson, Sherman Alexie and Daniel Jose Older have already signed on as members of the panels.

Books Judged By Their Cover: The New York Times has offered book covers a bit of much-deserved love, collecting its favorites for the year on a neat slate of a page.

'Citizen' Spoken: In a new interview out in The Believer, poet Claudia Rankine delves deeply into matters of race — both in her National Book Award-nominated Citizen, and in sports and society more generally.

"We will always fail each other. That goes without saying. The question is, what happens next? If failing is then countered with the question, 'What's wrong with you?', then that's a problem," Rankine says. "The problem is not only that the blow is dealt. The blow is dealt, and then the brown or black person is told that the blow wasn't a blow."