Accessibility links
SeaWorld CEO Steps Down Amid Controversy, Drop In Attendance : The Two-Way SeaWorld has be under fire for years, over its treatment of Orcas. A critical documentary suggested the treatment led to the death of a trainer in 2010. 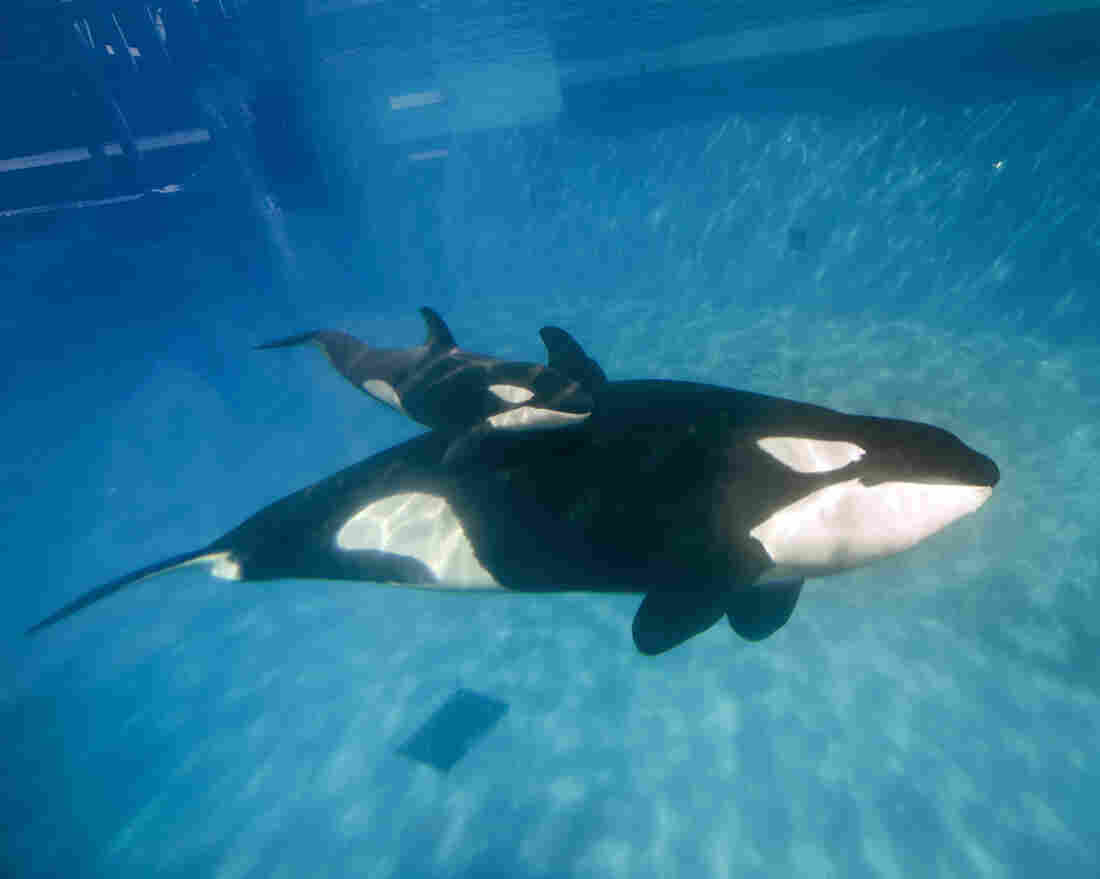 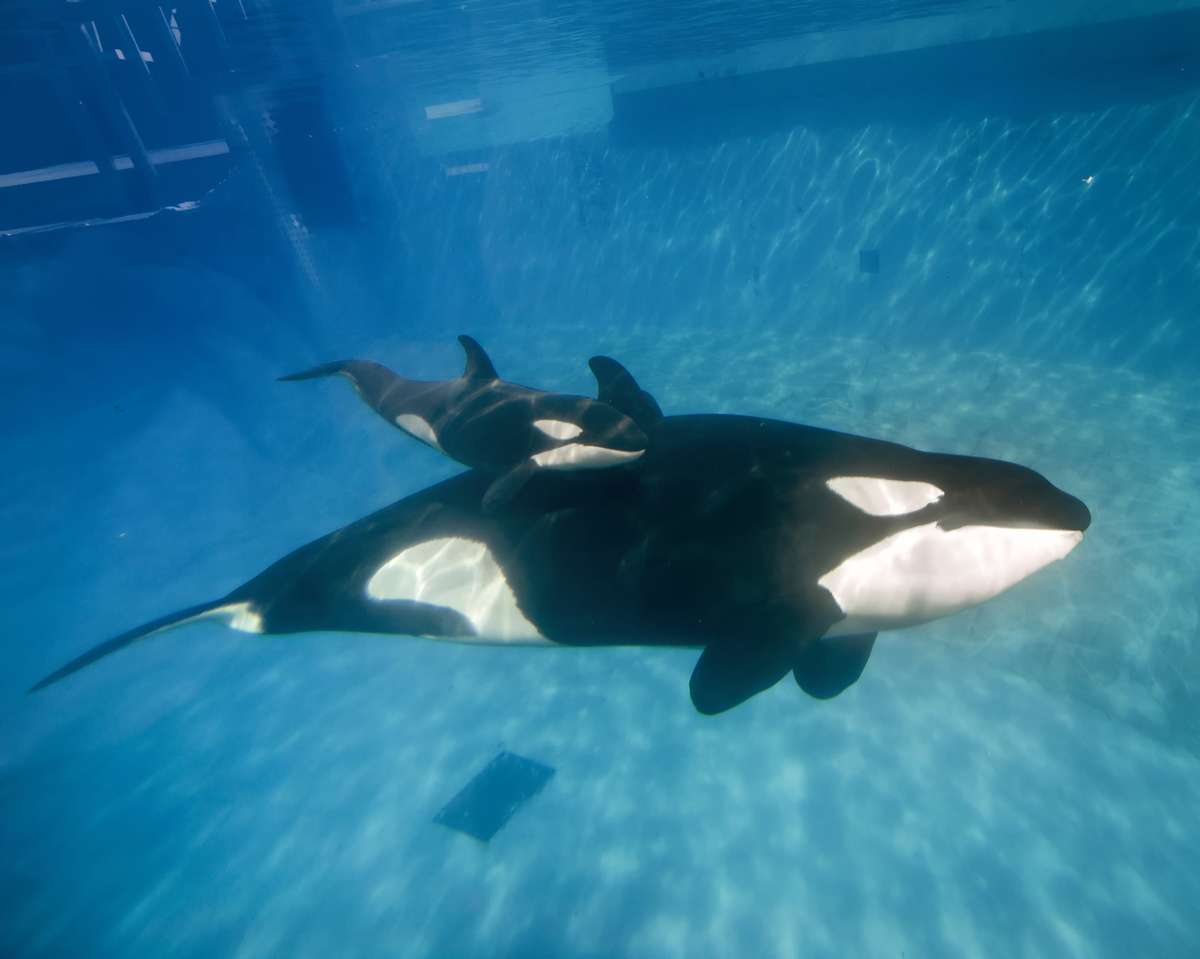 Plagued by controversy and sharp drops in attendance and stock prices, SeaWorld has announced that CEO Jim Atchison will step aside.

U-T San Diego reports that the amusement park also plans on cutting an unspecified number of jobs. Atchison, according to the newspaper, will receive a $2.4 million payout and become vice chairman of the board.

Chairman David F. D'Alessandro will take on the job of chief executive officer while a permanent replacement is sought.

"SeaWorld Entertainment Inc. has been fighting public-relations crises since 2010, when the orca Tilikum killed trainer Dawn Brancheau in Orlando. Controversy over killer whales at its theme parks has been fueled by last year's documentary 'Blackfish,' which suggested the stresses of life in captivity may have caused Tilikum to lash out. Just last month, Atchison told analysts that SeaWorld had hired new people with expertise in public affairs, along with outside advisers 'to help us navigate some of this.'

"The board was likely looking for someone who can better handle SeaWorld's public-relations problems, said Bob Boyd, a leisure analyst with Pacific Asset Management.

"Boyd said the board will probably ... seek someone who 'is less about the operations of the park and a lot more about how do we ... get people to understand our product better, how do we handle the public relations and the media aspect of SeaWorld. I think that's the biggest challenge they have now.' "

"Just last month, SeaWorld announced its third-quarter earnings fell 28 percent from a year ago as attendance fell. Attendance to its theme parks fell 5.6 percent to 8.4 million in the third quarter from 8.9 million in the same period a year ago, SeaWorld said.

" 'Clearly, 2014 has been a challenging year, but I am confident we are taking the necessary steps to address our near term challenges and position the company to deliver value over the long term,' SeaWorld CEO Jim Atchison said in a statement last month.

"SeaWorld is attributing the decline bad publicity and competition from other popular attractions, such as the Harry Potter theme park in Orlando."