Accessibility links
Book News: Apple Enters A New Round In E-Book Price-Fixing Fight : The Two-Way Apple goes before an appeals court in a battle expected to help clarify the legal line between business agreements and outright collusion. Also: Hilary Mantel denounces her critics' "froth and bile." 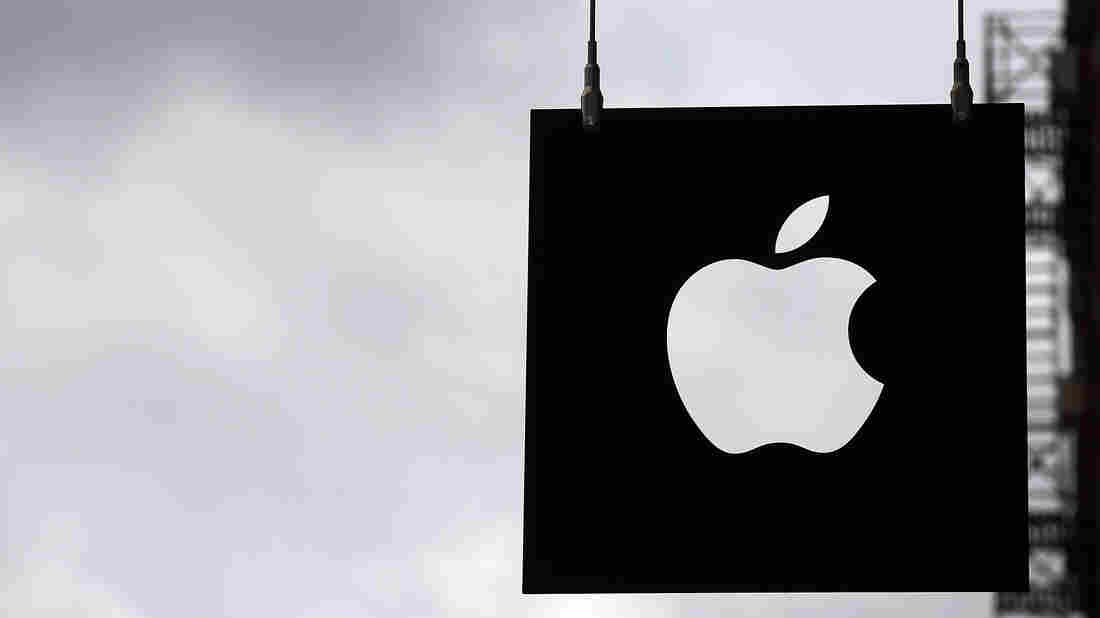 In its attempt to obtain a foothold in a market long dominated by Amazon, Apple ran afoul of antitrust law. Spencer Platt/Getty Images hide caption 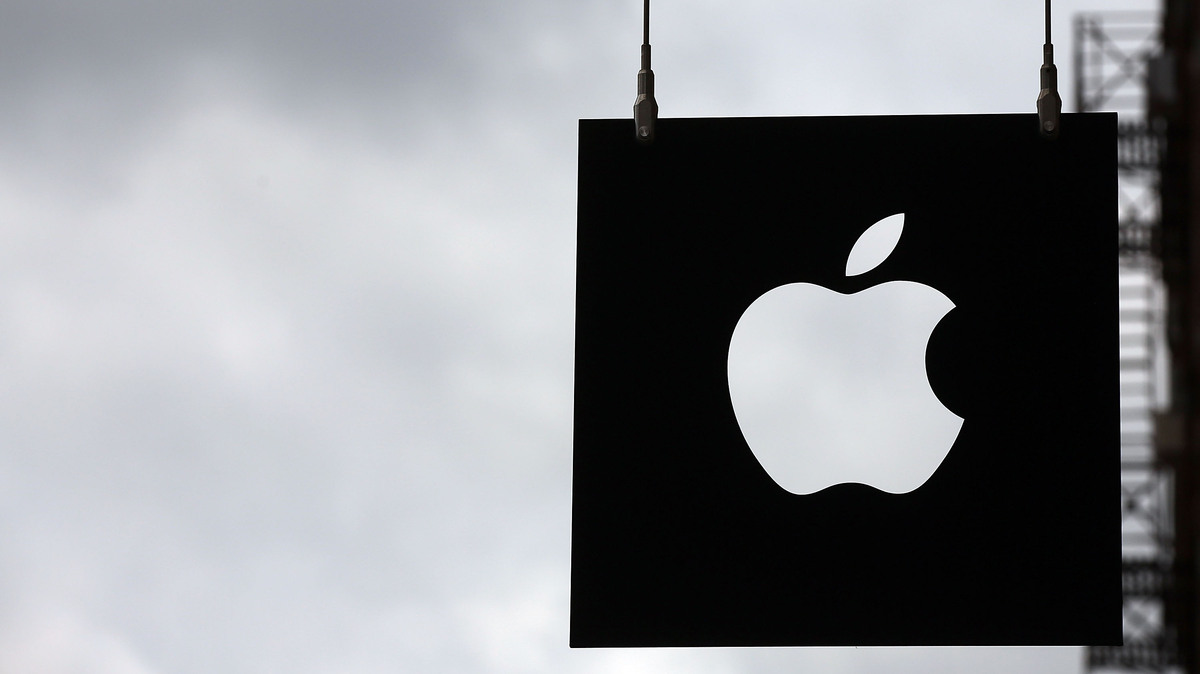 In its attempt to obtain a foothold in a market long dominated by Amazon, Apple ran afoul of antitrust law.

Apple is sliding back under the judicial microscope Monday in a legal challenge that could bear big implications for the e-book market. The 2nd U.S. Circuit Court of Appeals is slated to hear the company's appeal of a verdict that found it guilty of violating antitrust law.

Last year, a federal judge ruled that Apple had knowingly facilitated a price-fixing conspiracy with the five major publishing companies: Hachette, HarperCollins, Macmillan, Penguin and Simon & Schuster. In a bid to pressure Amazon — then and now a goliath of the e-book market — Apple and these publishers had agreed to set the price of e-books higher than Amazon's preferred price. The judge denounced these agreements as collusion, rendering her verdict in no uncertain terms.

"The evidence is overwhelming that Apple knew of the unlawful aims of the conspiracy," U.S. District Judge Denise Cote wrote in her opinion. To believe Apple's case, she continued, "a fact-finder would be confronted with the herculean task of explaining away reams of documents and blinking at the obvious."

While the publishers settled their side of the case early on, Apple has vowed repeatedly to keep fighting. The latest round is expected to help clarify the legal line drawn between friendly business agreements and outright collusion.

As Philip Elmer-DeWitt notes in Fortune:

"When the Department of Justice charged Apple with conspiring to fix the price of e-books, the case was widely seen in both Silicon Valley and New York publishing circles as an error of enforcement.

"Why was Apple, a giant in its own right but a new entrant in the e-book market, being prosecuted and not that other giant, Amazon? ...

"But when District Judge Denise Cote sided with the DOJ and ruled that Apple had violated the Sherman Antitrust Act, what had been a question of enforcement became a question of law."

Although Monday's hearing is expected to last about an hour, a ruling won't be rendered for several months more. And Elmer-De Witt says a verdict against Apple could very well mean this case is headed to the Supreme Court.

Jeb Gets Bookish: In a TV interview Sunday, former Florida Gov. Jeb Bush announced that he expects to release an e-book focusing on political policy "early next year." Not surprisingly, the decision — coupled with his plans to make public some 250,000 emails during his governorship — has drawn a cloud of speculation about what it spells for a potential White House bid.

'Froth And Bile,' Turmoil And Trouble: Hilary Mantel once again finds herself fending off criticism over her incendiary short story "The Assassination of Margaret Thatcher." The BBC announced its plans to feature the story, which imagines the killing of the former British prime minister, in its popular Book at Bedtime radio slot in January. The decision, much like the story's publication just months ago, has been greeted with a chorus of criticism from conservative politicians and publications alike.

In comments offered to the Daily Mail, a former cabinet minister even went so far as to call Mantel's work "a sick book from a sick mind."

For her part, Mantel answered the criticism in language no less strong. She responded in The Guardian, chalking up the "bout of froth and bile" to bias against the BBC.

"There is no need for me or any writer to justify or explain herself to people who have no interest in fiction except when it feeds their dim sense of being injured in some way," Mantel continued. "The story speaks for itself, and I stand behind it."

One More Modiano For English Readers: Newly named Nobel laureate Patrick Modiano continues to draw the perks of winning the prize. Houghton Mifflin Harcourt has announced that it will publish an English translation of his most recent novel, So You Don't Get Lost in the Neighborhood, in late 2015. The book, which was released in French this fall, is just the latest in a wave of announcements ushering the French novelist's work into English.

A First For Sudan: Hammour Ziada has won the 2014 Naguib Mahfouz Medal for Literature for his novel The Longing of the Dervish. The prize, which annually goes to a novel published in Arabic but not yet in English, aims to encourage the translation and dissemination of Arabic literature. M. Lynx Qualey reports that Ziada is the first Sudanese writer ever to win the award.

And Bring Your Own Wand: Come one, come all to the library for wizards: the Conjuring Arts Library. But, as PRI warns, you'd better schedule an appointment first.