Accessibility links
Socialists Don't Sit Around — And Other BMJ Christmas Articles : The Two-Way Researchers found that leftists — and their conservative counterparts — were more physically active than centrists. Another tongue-in-cheek study in the journal concluded that men are idiots.

Socialists Don't Sit Around — And Other BMJ Christmas Articles

Socialists Don't Sit Around — And Other BMJ Christmas Articles 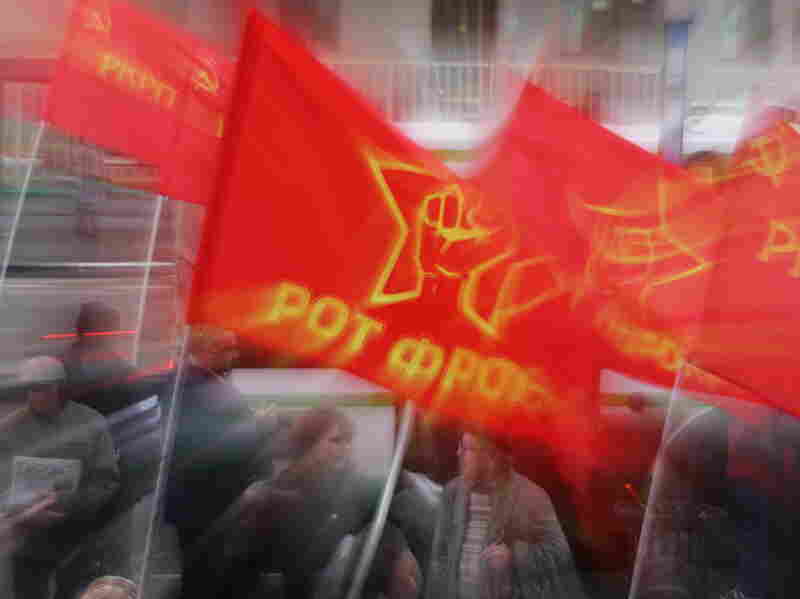 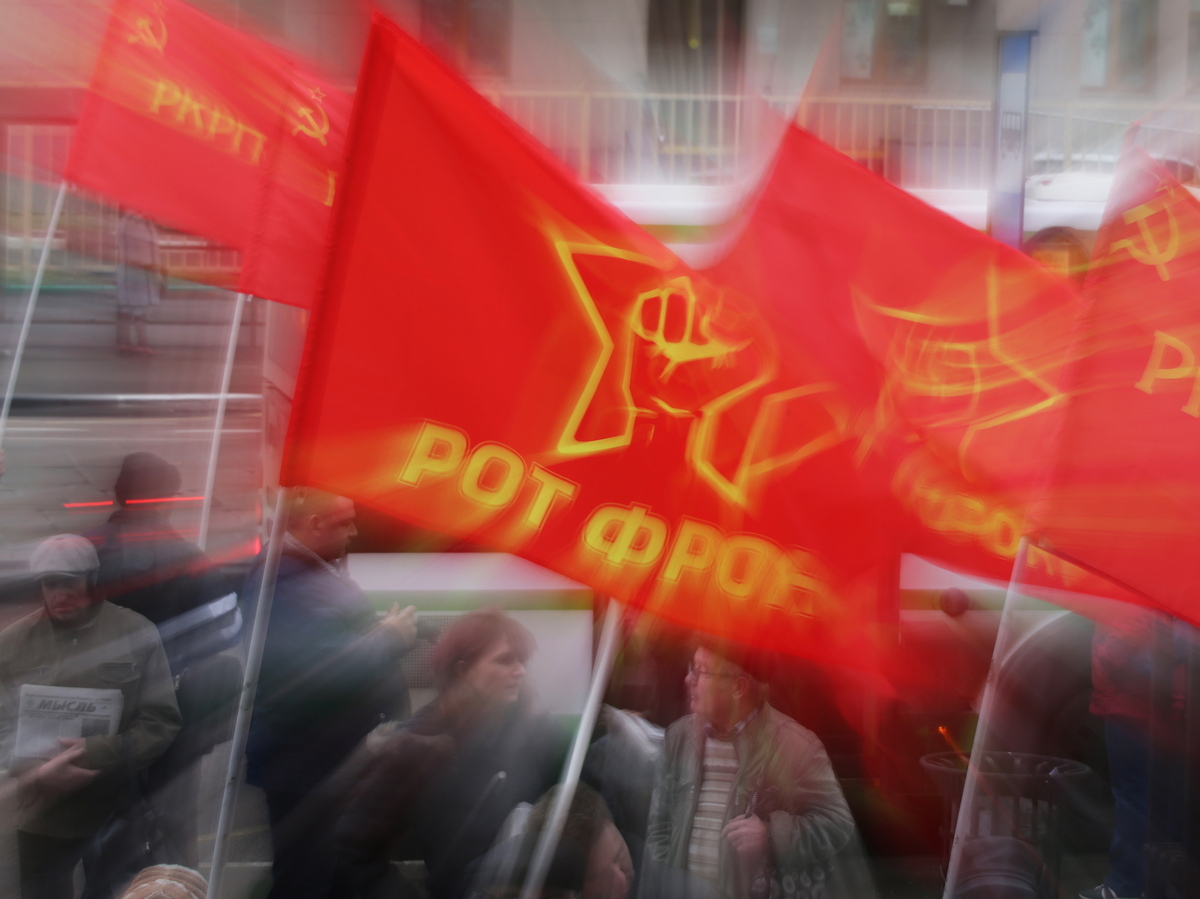 A left-wing protest in Russia on Nov. 8. Apparently, armchair socialists aren't sitting down after all, a new study says.

It seems there are fewer armchair socialists — or their right-wing counterparts — than there are armchair centrists according to a study published in BMJ, the former British Medical Journal, as part of its annual tongue-in-cheek Christmas edition.

The researchers found "people who were left wing reported more vigorous activity each week than centrists ... as did those on the right wing ... ." It adds:

"Left and right wingers did not differ on moderate minutes of physical activity from centrists or people with unknown political affiliation, but both politically active extremes reported significantly more minutes of walking than people in the center. For total physical activity, left wingers reported 57.8 minutes a week ... and right wingers 62.2 ... minutes more than centrists. Those without reported political affiliation were 40.3 ... minutes less active than those in the center."

"For sitting time, political extremists on the right reported 12.8 ... minutes a day less sitting time than centrists, similar levels to those of unknown political persuasion. People on the left wing did not significantly differ from those in the center, indicating a lack of evidence that the extreme left sit more, as implied by the term armchair socialist."

And the authors said: "Busy people at both ends of the political spectrum do not seem to have as much time for idleness. The increased time spent walking and doing vigorous physical activities suggests that they might be out agitating in the field, mobilizing the community, and actively distributing ideas and propaganda."

The BMJ's annual Christmas studies are all statistically valid, but they are research the prestigious journal is unlikely to publish at other times of the year.

Another study published in the BMJ as part of its annual tradition: a look at the accuracy of Google Translate in medical communication, which found the tool was accurate 57.7 percent of time when used to translate medical phrases. One examples cited by the authors included, in Marathi, "Your husband had a cardiac arrest" translated to "Your husband had an imprisonment of heart."

These examples follow a story we did on a BMJ study last Friday that looked at past winners of the Darwin Awards and concluded that men are idiots and do stupid things.

Past examples of the BMJ's annual Christmas studies include:

Were James Bond's drinks shaken because of alcohol induced tremor? [2013]