Accessibility links
Supreme Court Refuses To Block Arizona Driver's Licenses For 'Dreamers' : The Two-Way Arizona's appeal to the U.S. Supreme Court failed to prevent the state from having to issue driving permits to undocumented immigrants brought into the country as children. 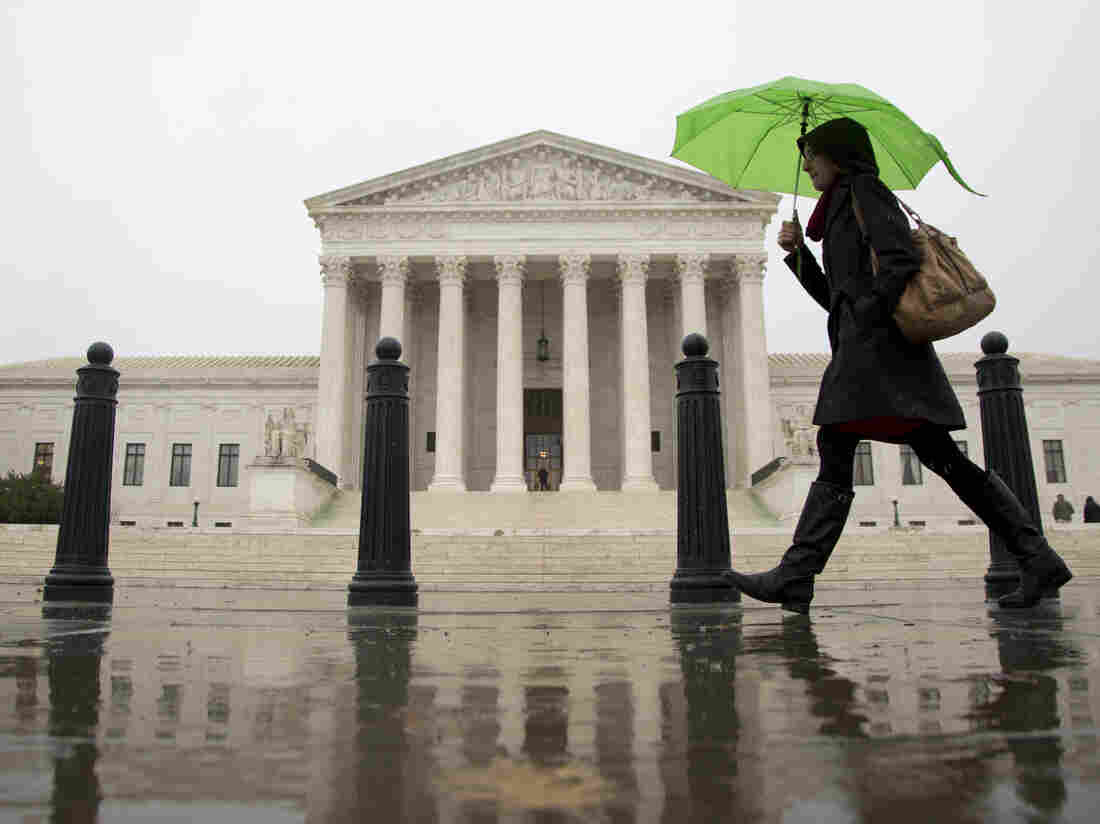 The Supreme Court in Washington, D.C., voted against Arizona's appeal, which would have allowed a state ban on driver's licenses for young undocumented immigrants. Carolyn Kaster/AP hide caption 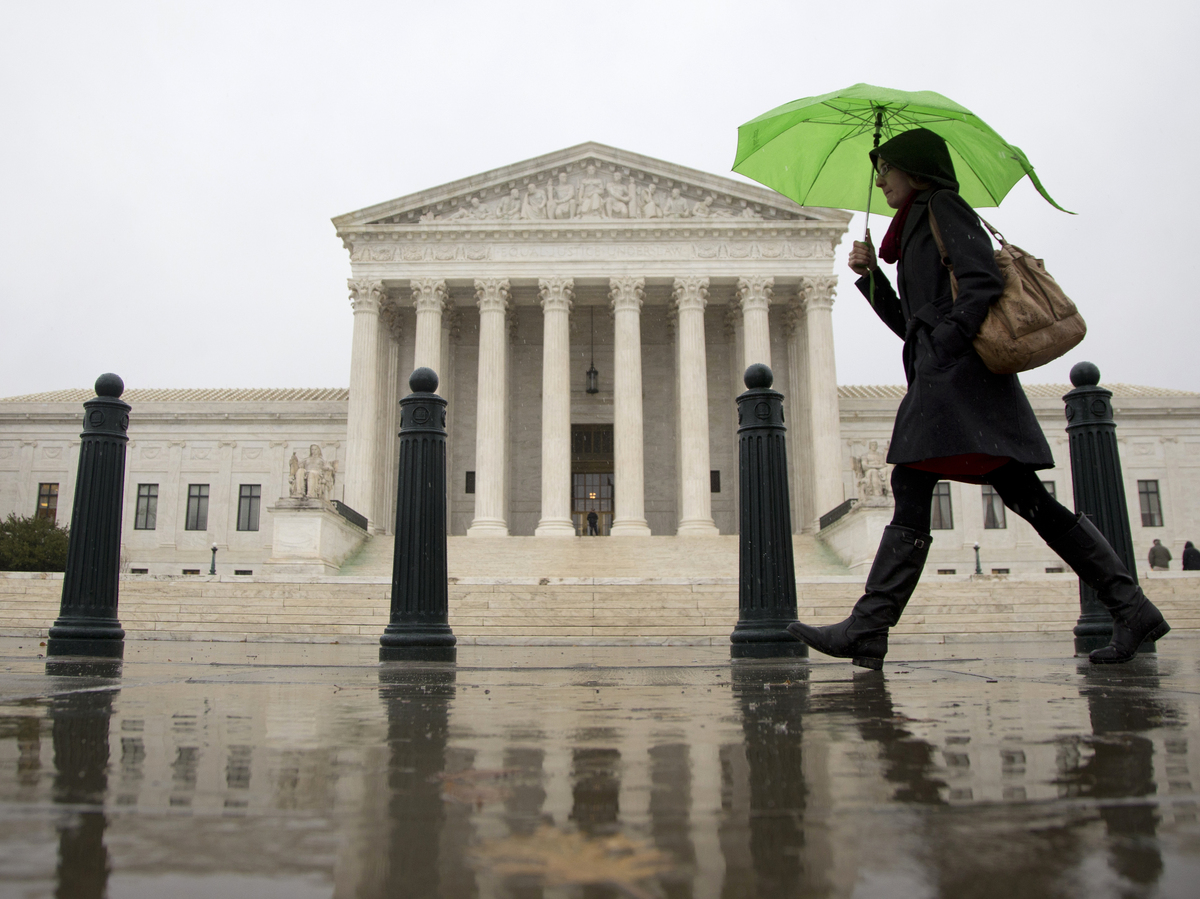 The Supreme Court in Washington, D.C., voted against Arizona's appeal, which would have allowed a state ban on driver's licenses for young undocumented immigrants.

Arizona hoped an appeal to the U.S. Supreme Court would prevent the state from having to grant driving permits to young undocumented immigrants, also known as "dreamers," who entered the country as children. A federal appeals court ruled in July of this year that Arizona must start issuing the licenses to dreamers, who under Obama administration policy are permitted to remain in the United States.

NPR's Nina Totenberg reported on the Supreme Court's Wednesday decision and the background of the legal dispute:

"When Arizona refused to allow dreamers to get driver's licenses, a group of these young adults challenged the action in court. A federal appeals court ruled that since the dreamers were likely to prevail, the state must go ahead and grant the licenses while the case is litigated. Arizona then appealed to the Supreme Court, asking the justices to block that order."

The court's decision, she says, ultimately did not go in the state's favor.

"The justices, by a 6-to-3 vote, refused to intervene, at least for now. The three dissenters were Justices Scalia, Thomas and Alito."

The state has been fighting for more than two years to deny the licenses, beginning with an executive order by Republican Gov. Jan Brewer in August 2012. The Arizona Republic published a timeline of the state's legal actions surrounding the issue, showing Brewer issued the order on the same day President Obama's Deferred Action for Childhood Arrivals program took effect. The program allows those undocumented immigrants to stay in the U.S. for two years in order to apply for immunity.

The Tucson Sentinel reported in November that a three-judge federal panel ruled that the state's actions to deny licenses to dreamers was illegal and in violation of the president's deferred action program.

"Over the summer, a three-judge panel said there was no legitimate interest in treating the Dreamers differently. Arguing that the state's policy appears to be motivated by animosity to the young immigrants and is likely unconstitutional, the court ordered an injunction blocking Gov. Jan Brewer's 2012 executive order.

" 'We discern no rational relationship between defendants' policy and a legitimate state interest,' wrote Judge Harry Pregerson for the panel."

The Supreme Court's refusal to intervene clears the way for as many as 22,000 dreamers in Arizona to obtain legal permits to drive.