Accessibility links
FIFA Votes To Release At Least Some Of The Controversial World Cup Report : The Two-Way Soccer's governing body also announced that it would not revisit the bidding of the 2018 and 2022 World Cups, because there were no legal grounds to do so. 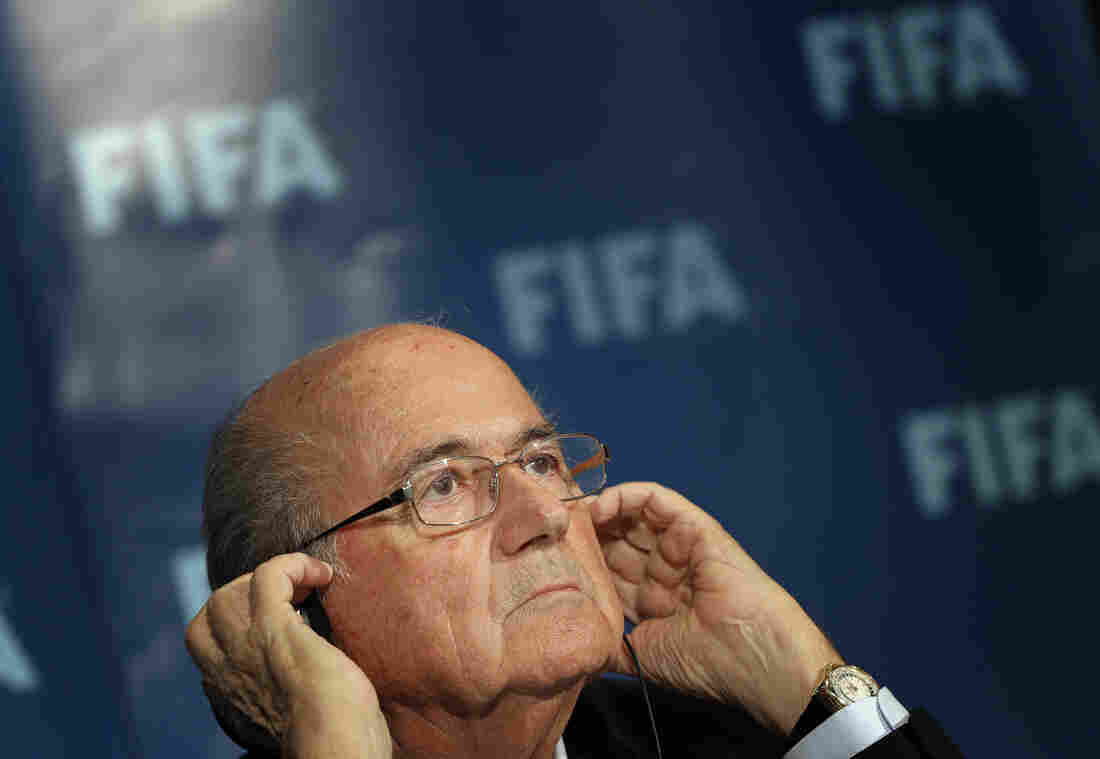 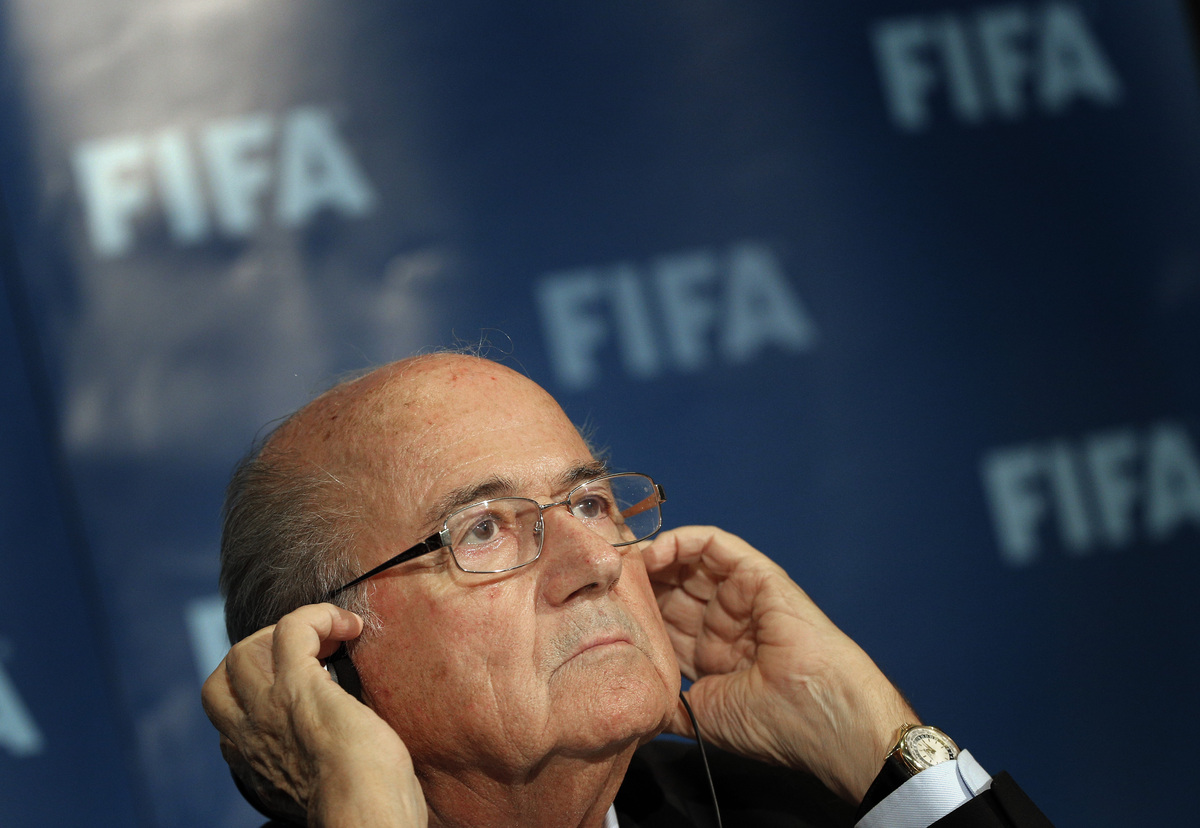 Soccer's governing body is sticking to its guns.

FIFA has voted not to revisit the bidding of the 2018 and 2022 World Cups. It also decided to release, at some later date, at least part of a 430-page confidential report produced by American lawyer Michael Garcia.

Garcia, who had been lobbying for the release of the entire, unedited report, resigned on Thursday. In an angry statement, Garcia implied that FIFA lacked the leadership to make necessary changes to the organization's policing of ethics.

As NPR has been reporting, this is a long-running investigation that looked at whether Russia and Qatar bribed their way into hosting the 2018 and 2022 tournaments.

Today, FIFA essentially said the process was ultimately within the bounds of the law. In a press release, they say the report did find "irregularities" in the bidding process and it also dismissed "several suspicions and assumptions of illegal conduct." That's why:

"Viewed as a whole – and purely on the basis of the relevant inquiry report – it is clear that the irregularities determined thus far are not of an extent that would lead to the bidding process as a whole being qualified as significantly illegal or in contravention of the Statutes."

"'We have been in a crisis,' Blatter said. 'The crisis has stopped because we again have the unity in our government.'

In an earlier statement, Blatter said there are 'no legal grounds to revoke the executive committee's decision (in 2010) on the award of the 2018 and 2022 World Cups.' ...

As for the report:

"Blatter said there was a unanimous agreement from the executive committee on Friday to publish the report 'in an appropriate form once the ongoing procedures against individuals are concluded.'

"But Blatter said it can only be published after FIFA's strict secrecy rules have been satisfied and the investigations opened against five people have been closed."

Our previous coverage of the issue is here.