Accessibility links
North Korea Has An Interesting Offer. And Another Threat : The Two-Way The secretive regime denies any involvement with the Sony Pictures hack and says the U.S. must allow it to help find the real culprit. Or else.

North Korea Has An Interesting Offer. And Another Threat

North Korea Has An Interesting Offer. And Another Threat 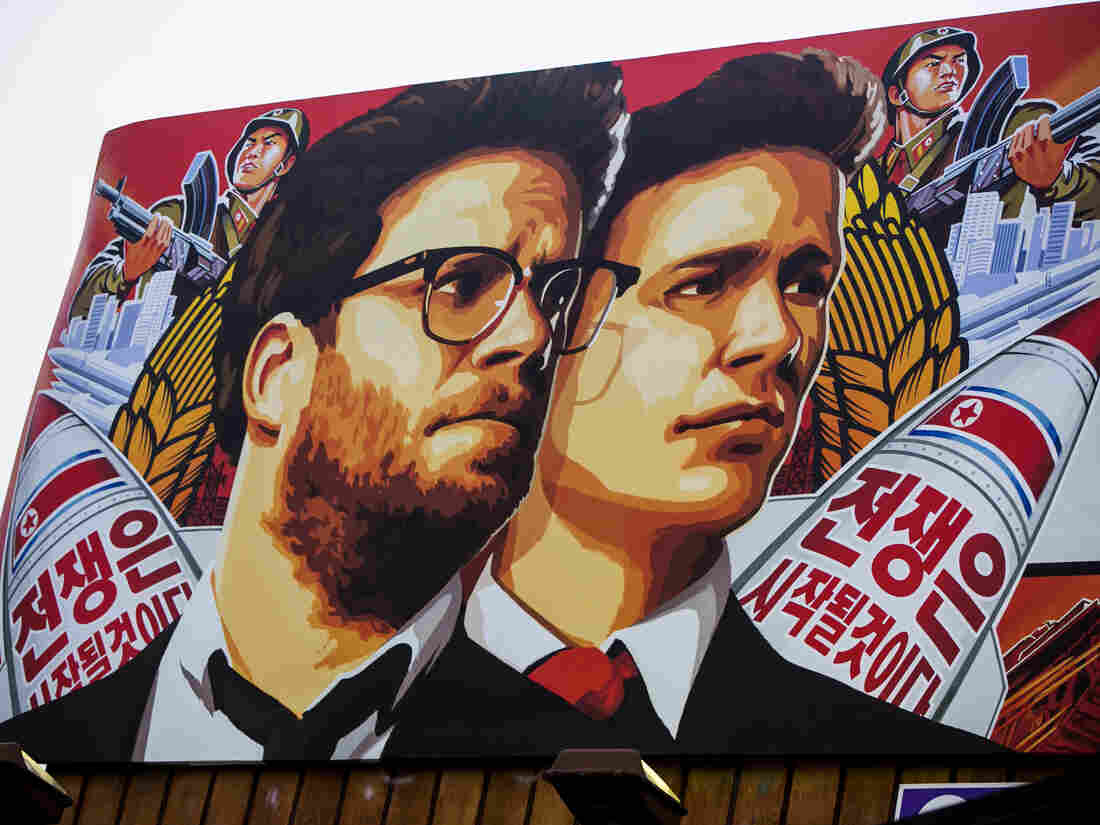 A banner for The Interview is posted outside Arclight Cinemas, in the Hollywood section of Los Angeles on Wednesday. The theatrical release of the film has been cancelled following cyber attacks and threats believed to originate in North Korea. Damian Dovarganes/AP hide caption 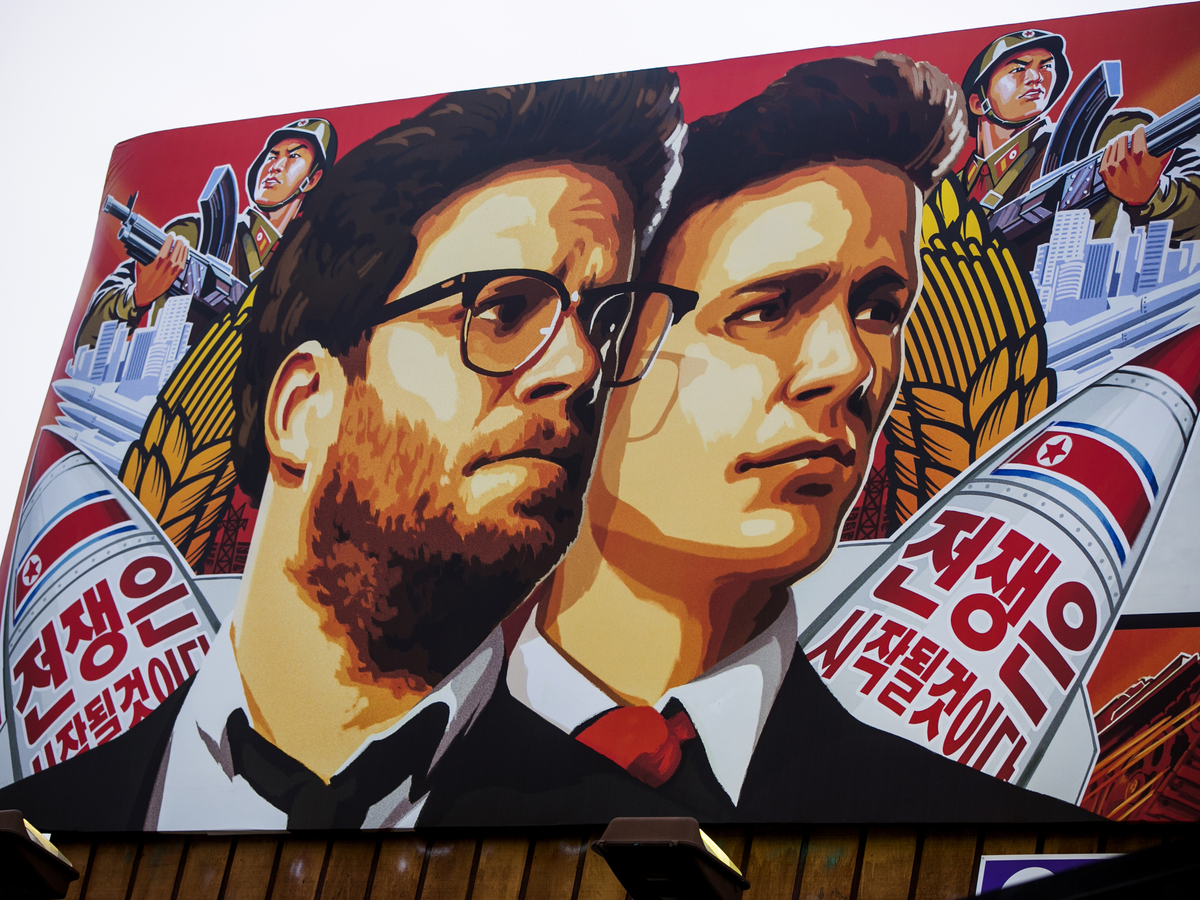 A banner for The Interview is posted outside Arclight Cinemas, in the Hollywood section of Los Angeles on Wednesday. The theatrical release of the film has been cancelled following cyber attacks and threats believed to originate in North Korea.

North Korea, which denies that it had anything to do with a hack against Sony Pictures Entertainment, now wants to help the U.S. root out the real culprit. But true to form for Pyongyang, the dubious offer comes tinged with a threat of "serious" consequences should Washington decline.

An unidentified Foreign Ministry spokesman says his country can prove it had nothing to do with the cyberattack against Sony that was directed at an upcoming release of the satire film The Interview, about an assassination plot on North Korean leader Kim Jong Un. But the spokesman says the U.S. must accept an offer for a joint probe of the breach.

"The U.S. should bear in mind that it will face serious consequences in case it rejects our proposal for joint investigation and presses for what it called countermeasures while finding fault with" North Korea, the spokesman said in a statement carried by Pyongyang's official Korean Central News Agency.

Sony Pictures this week said it was cancelling the Christmas release of the film, starring Seth Rogen and James Franco, a move that President Obama has called "a mistake," citing the precedent it sets and the implications for free speech. Sony's CEO Michael Lynton, in an interview with NPR, responded to the president's remarks on Friday, insisting that the studio "did not capitulate" to hackers. Lynton said Sony is looking into releasing the film on "a different platform."

The controversy first bubbled to the surface in June, when the trailer for the film was released and Pyongyang said its release would constitute "an act of war."

The Associated Press writes: "U.S. officials blame North Korea for the hacking, citing the tools used in the Sony attack and previous hacks linked to the North, and have vowed a response. The break-in resulted in the disclosure of tens of thousands of confidential Sony emails and business files, and escalated to terrorist threats that caused Sony to cancel the Christmas release of the movie "The Interview." The comedy is about a plot to assassinate North Korean leader Kim Jong Un."

National Security Council spokesman Mark Stroh had this to say this afternoon.

"As the FBI made clear, we are confident the North Korean government is responsible for this destructive attack. We stand by this conclusion.

"The Government of North Korea has a long history of denying responsibility for destructive and provocative actions," he added.

"If the North Korean government wants to help, they can admit their culpability and compensate Sony for the damages this attack caused," he said.