Accessibility links
Book News: For A Deeper Sleep, Forgo The E-Reader Before Bed : The Two-Way A new study finds that people who read print books at bedtime fall asleep easier — and sleep better — than those who use an e-reader. Also: JRR Tolkien may have survived war due to a timely illness.

Book News: For A Deeper Sleep, Forgo The E-Reader Before Bed

Book News: For A Deeper Sleep, Forgo The E-Reader Before Bed 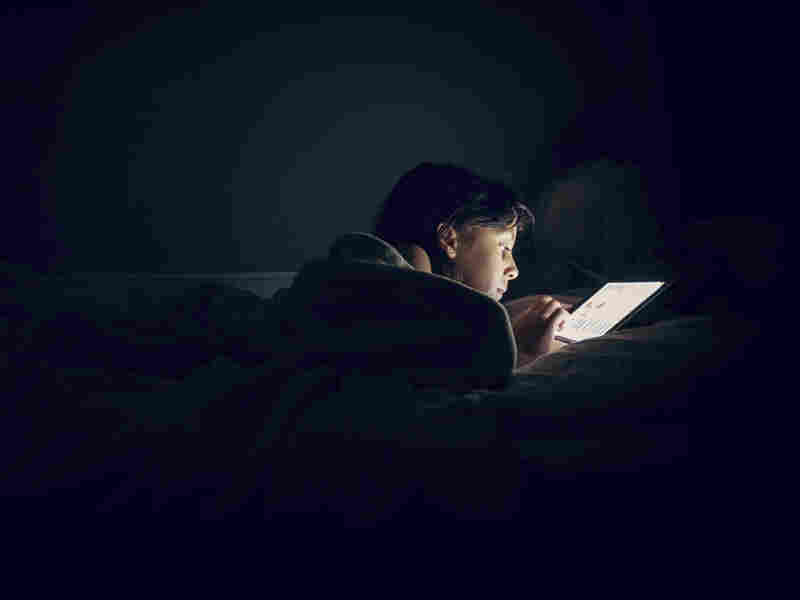 It's clear from this child's reckless nighttime e-reading that someone has not kept up with their subscription to the Proceedings of the National Academy of Sciences. Mari/iStock hide caption 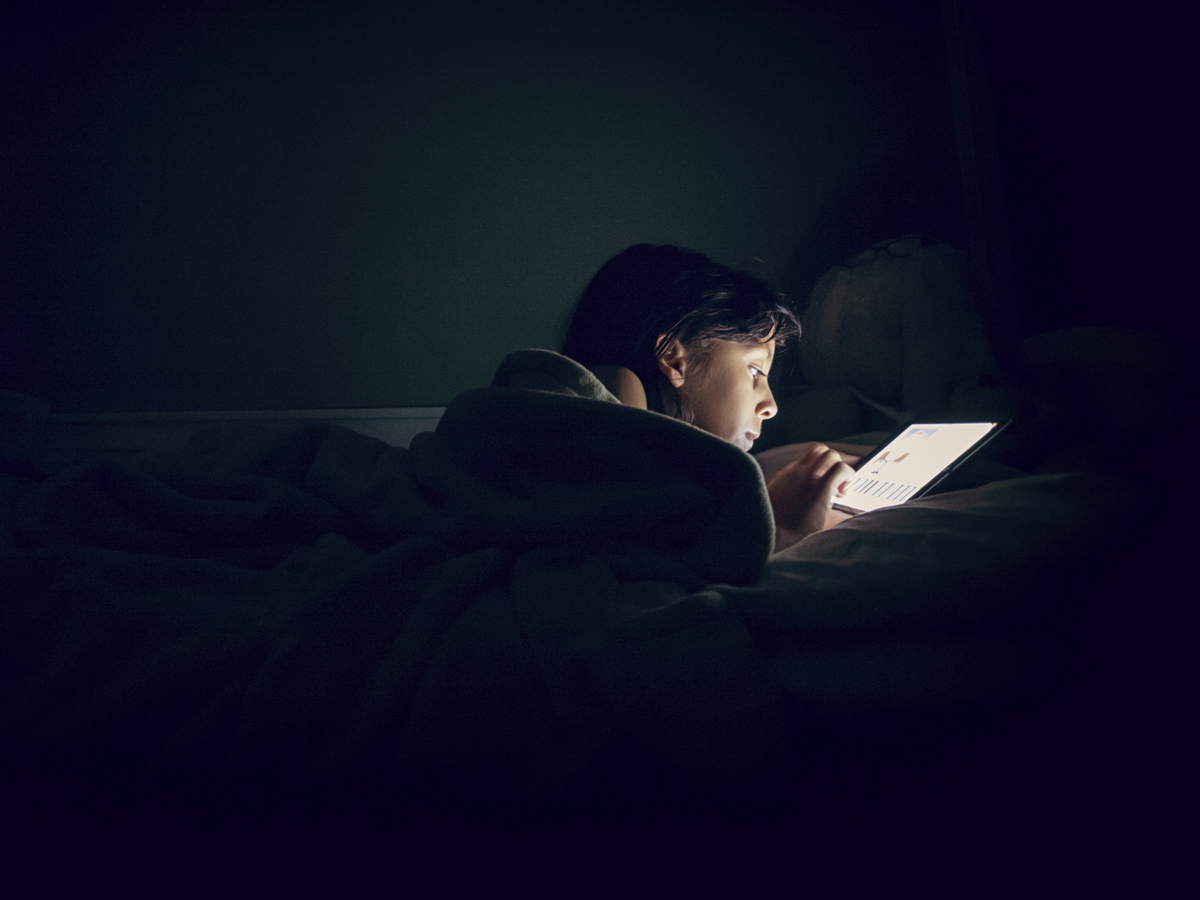 It's clear from this child's reckless nighttime e-reading that someone has not kept up with their subscription to the Proceedings of the National Academy of Sciences.

The daily lowdown on books, publishing and the occasional author behaving badly.

When picking up a book before bed, sleepy readers ought to give some thought not just to what they read but also how they read. It doesn't matter how boring the material may be; if you're plodding through it on an e-reader, a new study shows it'll likely be tougher to fall asleep — and to get a good rest while you're at it.

A team of researchers corralled a dozen healthy young adults into a private room at Boston's Brigham and Women's Hospital for two weeks, asking half to read from print books for five straight evenings before bed and asking the other half to read e-books on an iPad. Then, the groups swapped places.

The results, published Monday in the Proceedings of the National Academy of Sciences, offered a clear distinction: Participants noted they were less sleepy at night after staring at e-readers, taking about 10 more minutes to fall asleep than the print set. And though both groups got eight hours of sleep, the e-reading group also spent less of it in REM.

"Furthermore," the report adds, "not only did they awaken feeling sleepier, it took them hours longer to fully 'wake up' and attain the same level of alertness than in the printed book condition."

The researchers attributed this change to the short-wavelength light emitted by many e-readers, which can confuse and delay the daily rhythms of our bodies. This type of light is common not just in iPads, but also in phones, the Nook Color and the Kindle Fire. Unlighted e-readers like the original Kindle, however, share more characteristics with print books than their electronic cousins.

"Many people read things to help them fall asleep," Charles Czeisler, one of the study's authors, told The Wall Street Journal. "They probably don't realize that this technology is actually making them less likely to feel sleepy."

The Sickness That Saved Middle-Earth? Readers may owe The Lord of the Rings to a nasty bout of trench fever, reporter Allison Flood suggests. According to documents recently made public by the U.K.'s Forces War Records organization, a 25-year-old JRR Tolkien narrowly survived his World War I combat experience, likely because of a timely separation from his battalion to recover from the illness.

Flood reports: "Forces War Records said that while he was convalescing, the 11th Battalion Lancashire Fusiliers with which he was serving was hit by German mortar fire, wounding many, with a 'massive bombardment' of its frontline following."

A Song Of Ice And Attire: Explorer and author Patrick Woodhead just unveiled his novel Beneath the Ice in Antarctica. Now, I feel a bit less guilty pairing the news with a pun (or two) — Woodhead nails the cold open! What a way to break the ice! — because Woodhead didn't refrain from using one of his own.

Noting the thousands of penguins surrounding him, Woodhead told the Belfast Telegraph: "It's the only book launch I've done where everyone turned up in black tie."

Freud Aloud: In what promises to be a bleak affair indeed, Sigmund Freud will soon be getting a marathon reading. Spurred by what The New York Times calls "a response to the beheadings, school shootings and other violence" that have permeated the year, a long list of participants — including Pulitzer Prize winner Michael Cunningham and philosopher Simon Critchley, according to the the Times — will take turns reading aloud from Freud's seminal meditation on aggression and violence, Civilization and Its Discontents. The reading is to take place Jan. 3 in New York.