Accessibility links
Mishandling Of Ebola Sample May Have Exposed CDC Technician To Virus : The Two-Way The worker will be monitored for symptoms. Officials are investigating the incident, in which the virus was moved from a high-security lab to a low-security lab at the CDC's headquarters in Atlanta.

Mishandling Of Ebola Sample May Have Exposed CDC Technician To Virus

Mishandling Of Ebola Sample May Have Exposed CDC Technician To Virus 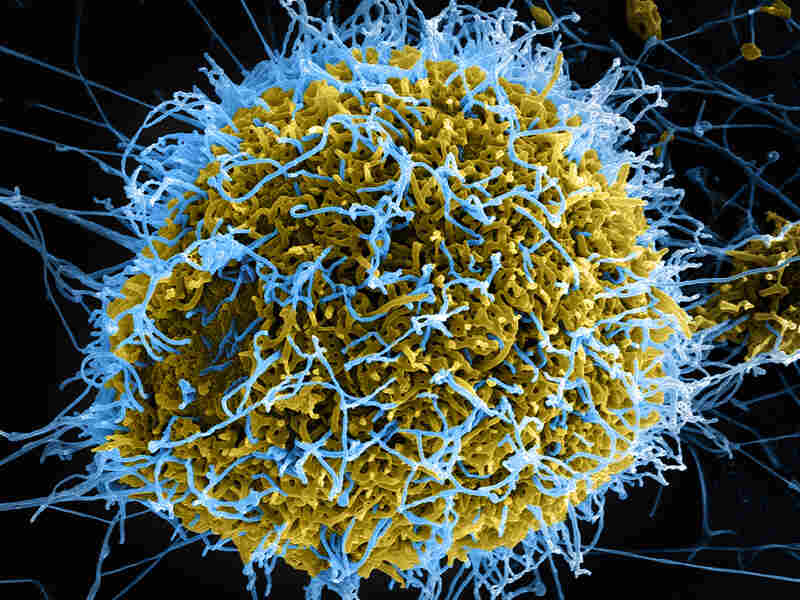 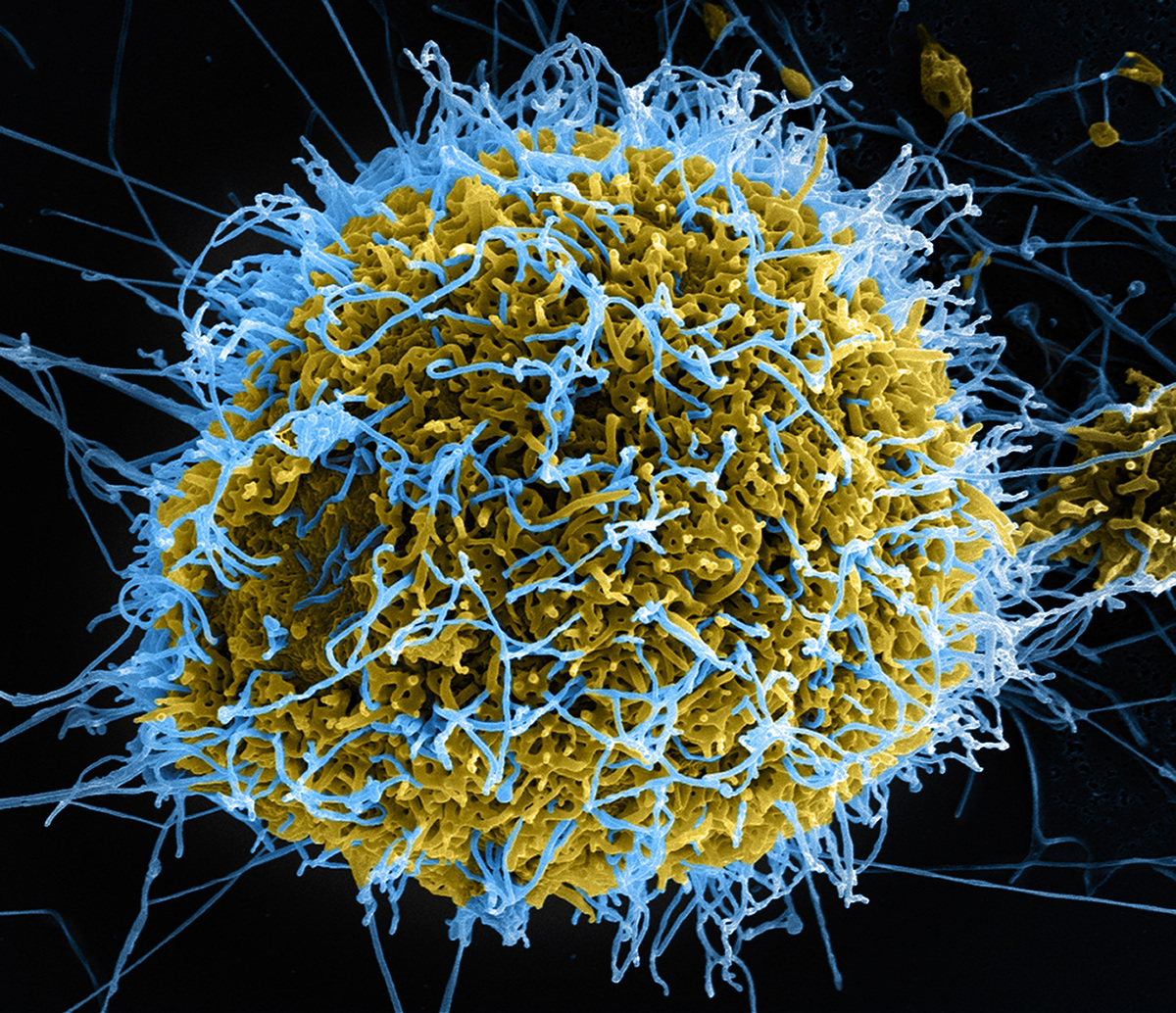 Federal health officials are investigating an incident involving the mishandling of the Ebola virus at the federal Centers for Disease Control and Prevention's headquarters in Atlanta.

The incident involved the material used in an experiment with the Ebola virus, the CDC said in a statement released late Wednesday. The material was accidentally moved from a high-security lab to a low-security lab on Monday. As a result, there's a possibility that one lab technician may have been exposed to the virus. That person will be monitored for 21 days for any symptoms.

Fewer than a dozen other people who entered the lab are being evaluated to see if they may have been exposed, CDC spokeswoman Barbara Reynolds said in an email. The lab has been decontaminated and is closed while the incident is investigated, according to the CDC statement.

Officials stress that there's no chance anyone outside the lab may have been exposed in the incident. Officials are uncertain whether the material that was inadvertently transferred actually contained the Ebola virus because it had already been destroyed when the incident was discovered Tuesday.

The incident is the latest in a series of recent embarrassing mishaps involving infectious agents at the CDC. In July, CDC Director Tom Frieden announced a series of actions to address the problems.

"I am troubled by this incident in our Ebola research laboratory," Frieden said in a statement Wednesday. "We are monitoring the health of one technician who could possibly have been exposed and I have directed that there be a full review of every aspect of the incident and that the CDC take all necessary measures. Thousands of laboratory scientists in more than 150 labs throughout the CDC have taken extraordinary steps in recent months to improve safety. No risk is acceptable, and our efforts to improve lab safety are essential."