Accessibility links
Facebook Finds That Not All Users Want To Review Their Year : The Two-Way The social media giant's "Year in Review" app has upset some who prefer to forget 2014's unpleasant memories.

Facebook Finds That Not All Users Want To Review Their Year

Facebook Finds That Not All Users Want To Review Their Year 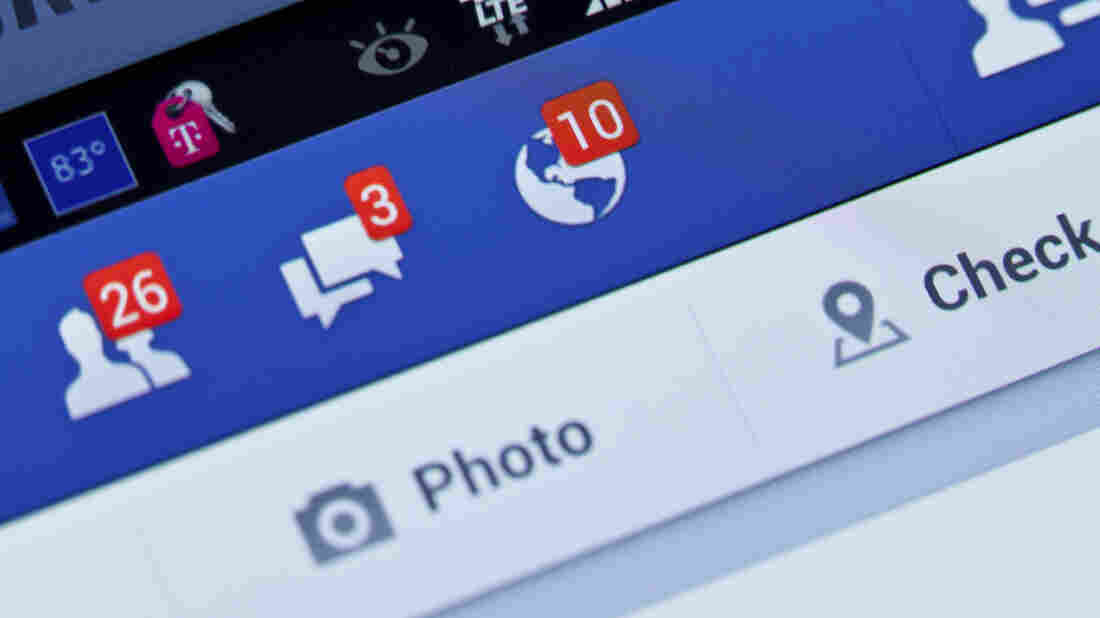 While many may have appreciated Facebook's "Year in Review" app, others were unhappy about being urged to revisit a difficult 2014. iStockphoto hide caption 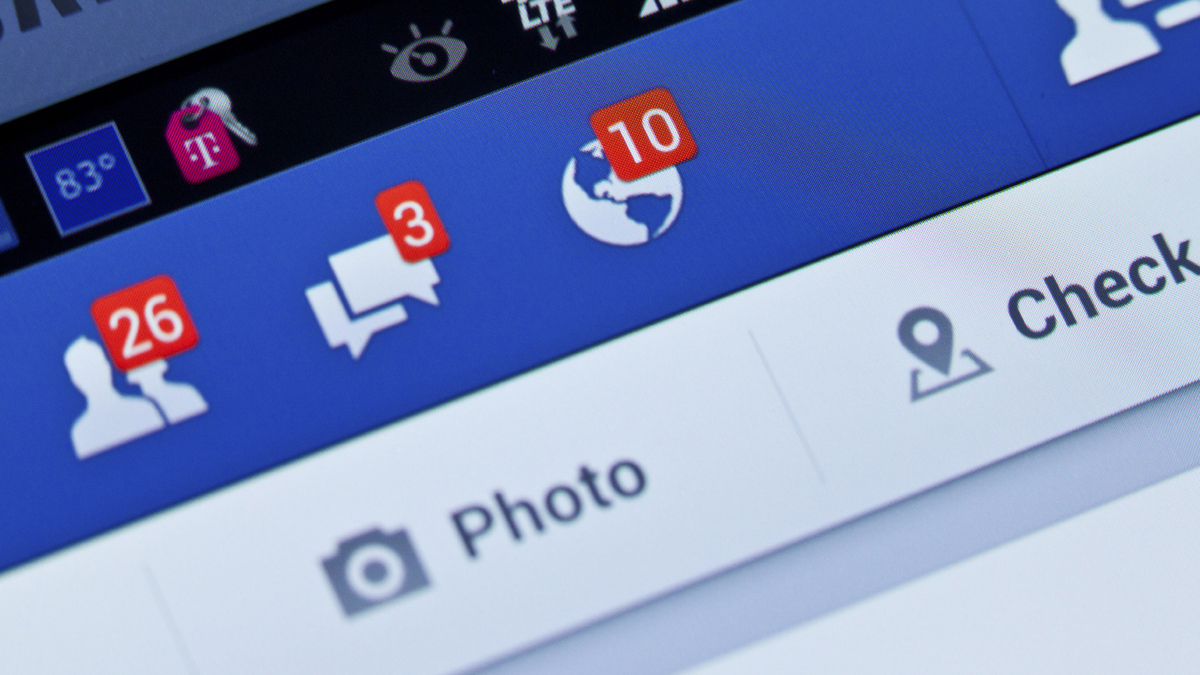 While many may have appreciated Facebook's "Year in Review" app, others were unhappy about being urged to revisit a difficult 2014.

You might be asking yourself that as you scroll through your Facebook feed trying to ignore that "Year in Review" app that randomly gathers your photos and scotches them together into a presumed personal narrative of 2014.

But not everyone is thanking Facebook for the memories.

The Washington Post writes: "The posts are slickly designed, even if their visual uniformity can make scrolling through a news feed of the digital holiday letters a bit grating. However, in some cases the summaries can go beyond irritating and become downright cruel."

Take web designer and writer Eric Meyer: Tragically, he lost his 6-year-old daughter on her birthday in June. When he went online recently, Facebook's invite to "See Your Year" featured a photo of her smiling face.

"To show me Rebecca's face and say 'Here's what your year looked like!' is jarring. It feels wrong, and coming from an actual person, it would be wrong," he said.

The Facebook product manager for "Year in Review," Jonathan Gheller, has apologized, telling the Post the app "was awesome for a lot of people, but clearly in this case we brought [Meyer] grief rather than joy.

"We can do better – I'm very grateful he took the time in his grief to write the blog post," Gheller said.

Meyer wrote that where Facebook falls short is in "not providing a way to opt out."

"The design is for the ideal user, the happy, upbeat, good-life user. It doesn't take other use cases into account," he said.