Accessibility links
In Exercise Accident, Sen. Harry Reid Breaks Ribs, Bones In Face : The Two-Way Reid, a former boxer, is fine and "will return to Washington this weekend and will be in the office Tuesday," his office said. 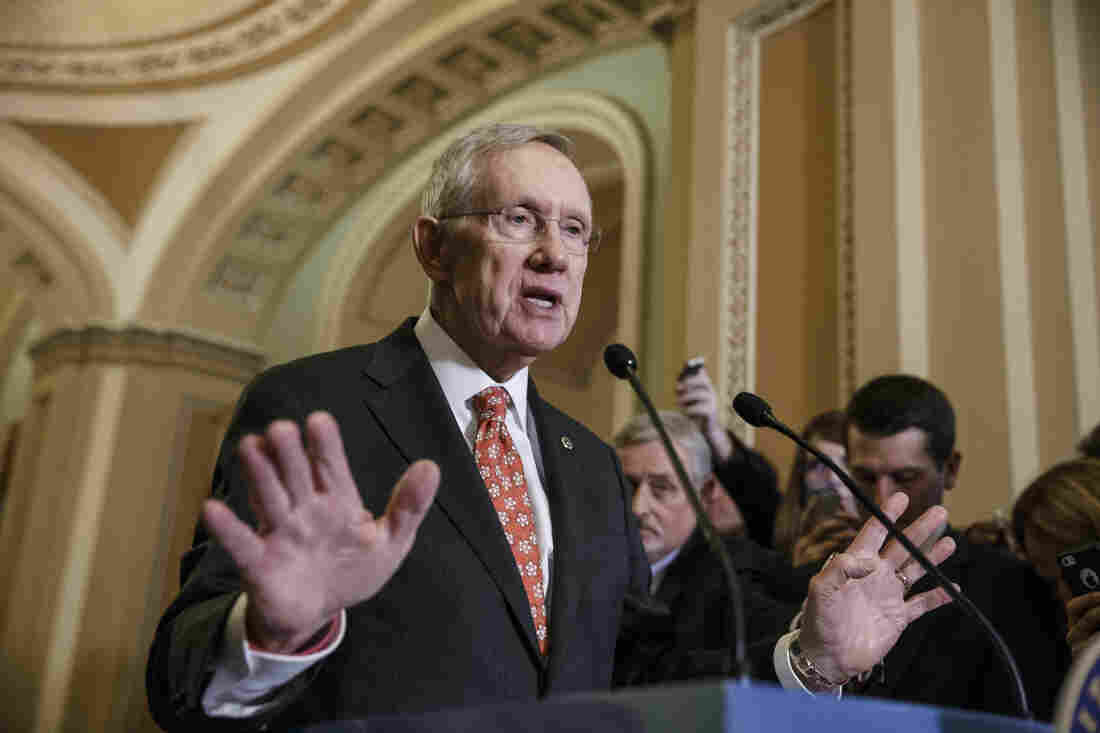 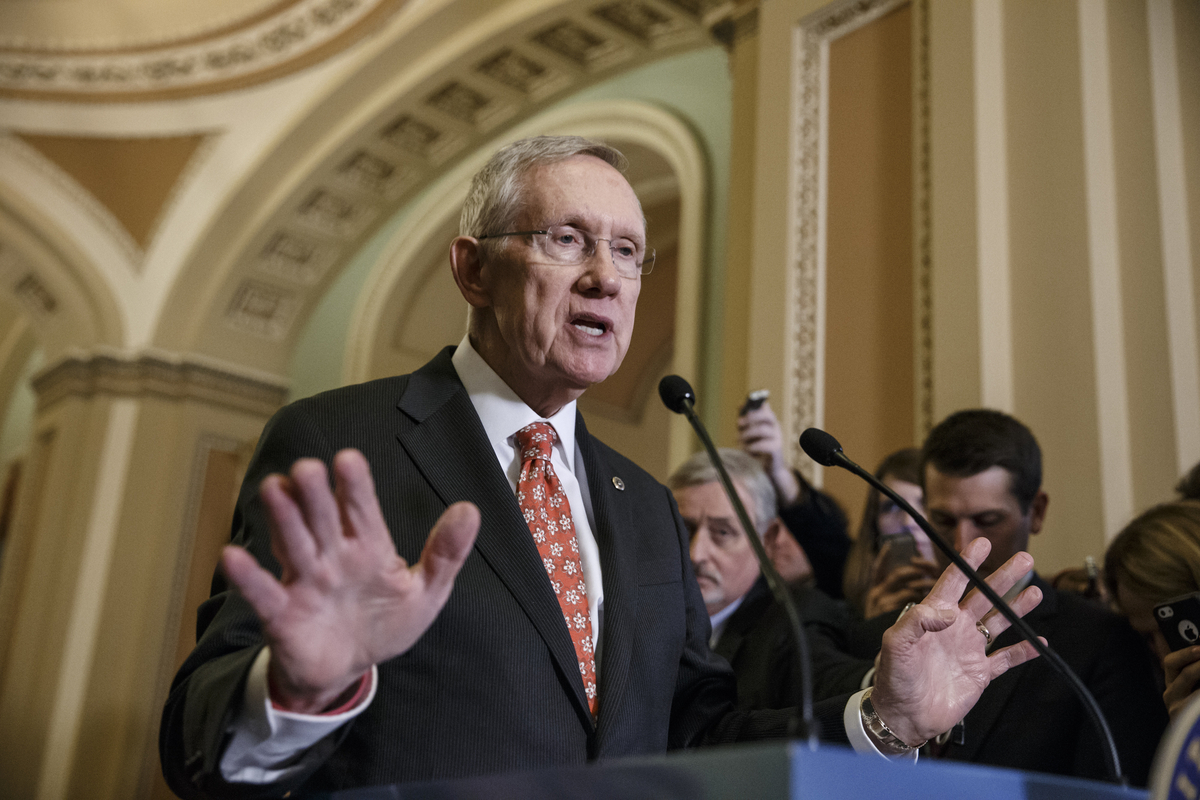 Sen. Harry Reid, the outgoing majority leader, broke ribs and bones in his face after a piece of exercise equipment broke and caused him to take a tumble.

His office says Reid, a Democrat from Nevada, was treated at University Medical Center in Las Vegas.

In a press release his office added:

"Senator Reid will return to Washington this weekend and be in the office Tuesday as the Senate prepares to reconvene. His doctors expect a full recovery.

"Senator Reid was first brought to St. Rose Dominican Hospital in Henderson by his security detail. He was then transferred to UMC for further testing, where he was admitted overnight as a precaution."

Reid, if you remember, was an amateur boxer when he was young. Also, Democrats took a figurative bruising during the 2014 midterms, losing control of the Senate.