Accessibility links
From Miss America To Tabloid Fodder: Bess Myerson Dies At 90 : The Two-Way In 1945, Myerson became the first Jewish Miss America. The win to propelled her onto the national stage, but her image eventually became tainted during embarrassing missteps in the 1980s.

From Miss America To Tabloid Fodder: Bess Myerson Dies At 90

From Miss America To Tabloid Fodder: Bess Myerson Dies At 90 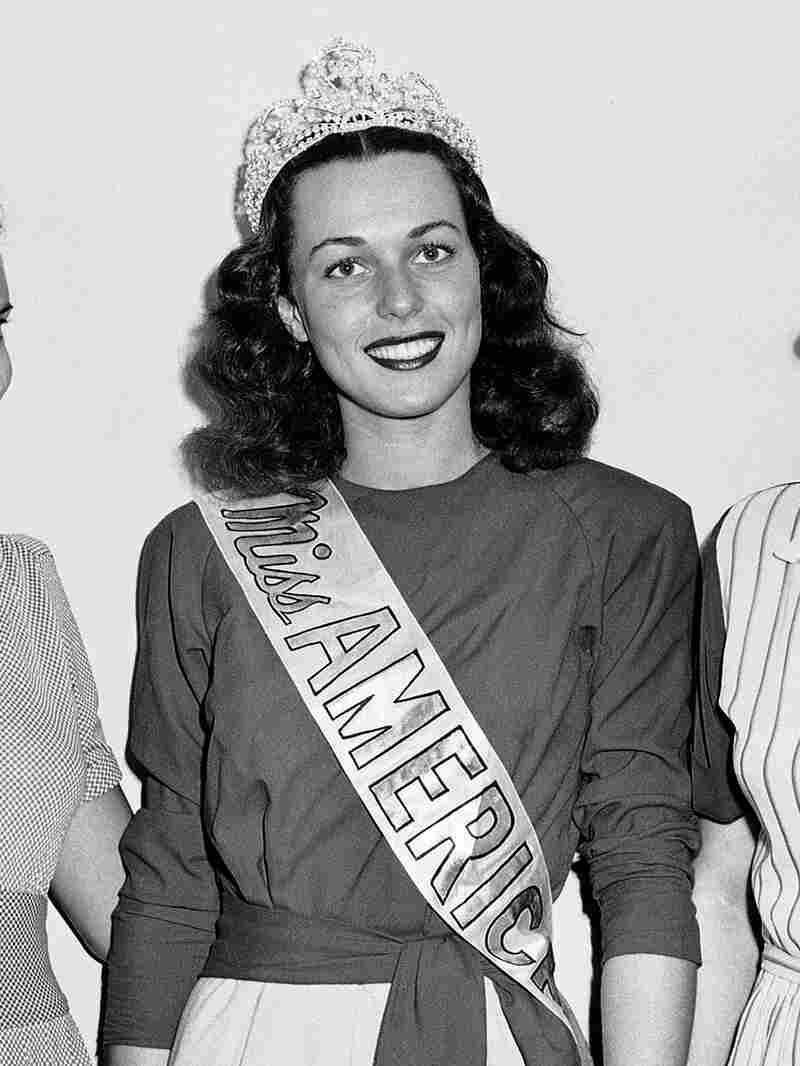 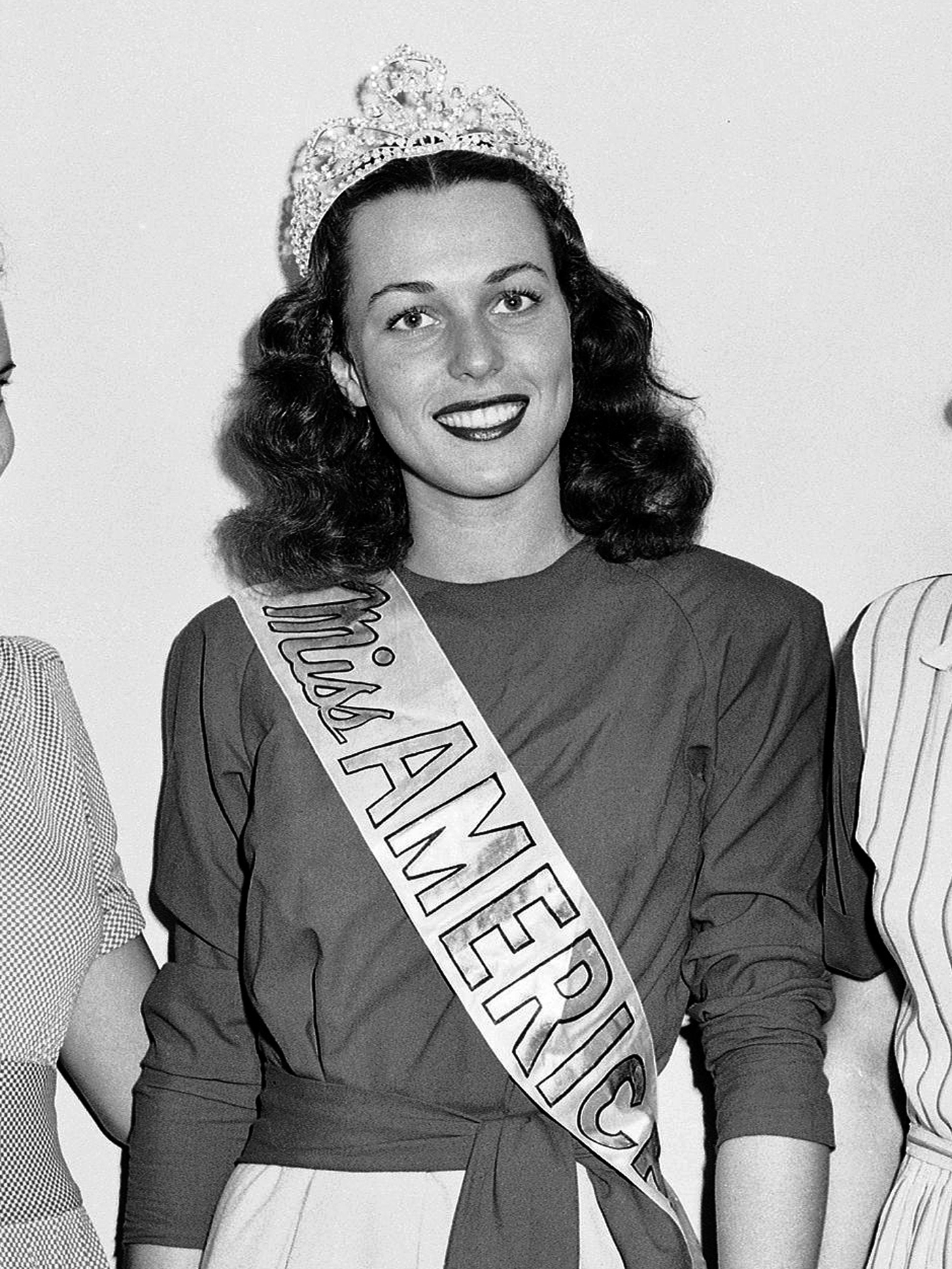 When Bess Myerson borrowed a bathing suit in 1945 to compete in the Miss New York City competition, she could not have known the wild wave she would ride during her life in the public eye.

Before Myerson competed in Atlantic City, N.J., for the title of Miss America, the director of the pageant tried to get her to change her name so it would sound less Jewish. Myerson rejected the advice and kept her name.

"It turned out to be one of the most important decisions I ever made," she said in Susan Dworkin's 1987 book, Miss America, 1945: Bess Myerson's Own Story.

In the book, Myerson says, "Already I was losing my sense of who I was; already I was in a masquerade, marching across stages in bathing suits. Whatever was left of myself in this game, I had to keep, I sensed that. I knew I had to keep my name."

While touring the country after winning the crown, she encountered "No Jews" signs, and many of the opportunities usually associated with winning the crown dried up. Disappointed at how she had been treated after her pageant win, she accepted an offer from the Anti-Defamation League to speak on the lecture circuit. The title of her speech was: "You Can't Be Beautiful and Hate."

Myerson is still the only Jewish Miss America, according to The New York Times.

By the time she was 12, Myerson was 5 feet 10 inches tall. The Los Angeles Times reports that one of her unhappiest childhood memories was being forced to play the role of Olive Oyl, the gangly character from the cartoon Popeye, in a school play.

In between the Miss America pageant and a career in public affairs in New York City, Myerson appeared on television shows. She was known as "the Lady in Mink" when she introduced guests and announced prizes on The Big Payoff, and she appeared regularly on I've Got a Secret.

After her job as host of the Miss America pageant ended in the late '60s, she was recruited by New York Mayor John V. Lindsay to be his new commissioner of consumer affairs. During her first year in the job, the City Council passed the Consumer Protection Act of 1969 — at the time it was considered the toughest consumer law in the country.

The measure outlawed deceptive practices and gave the city the ability to penalize fraudulent merchants and seek restitution. 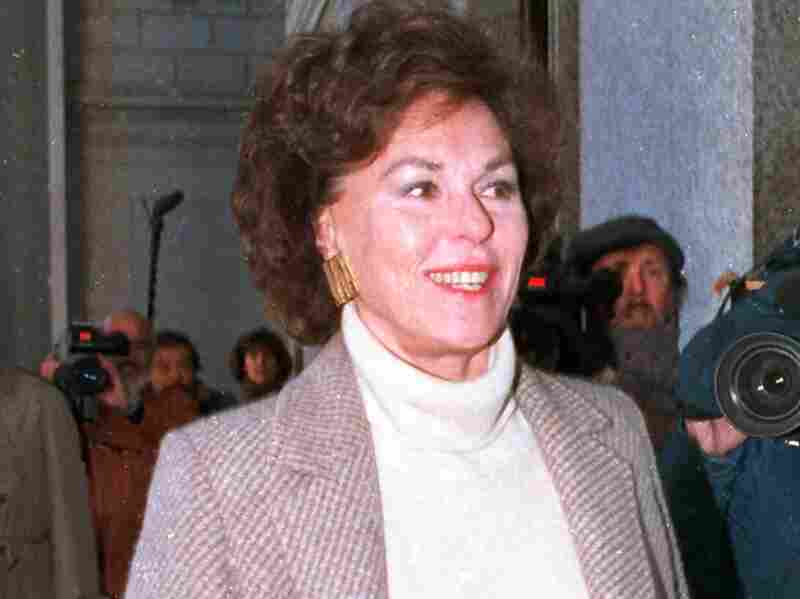 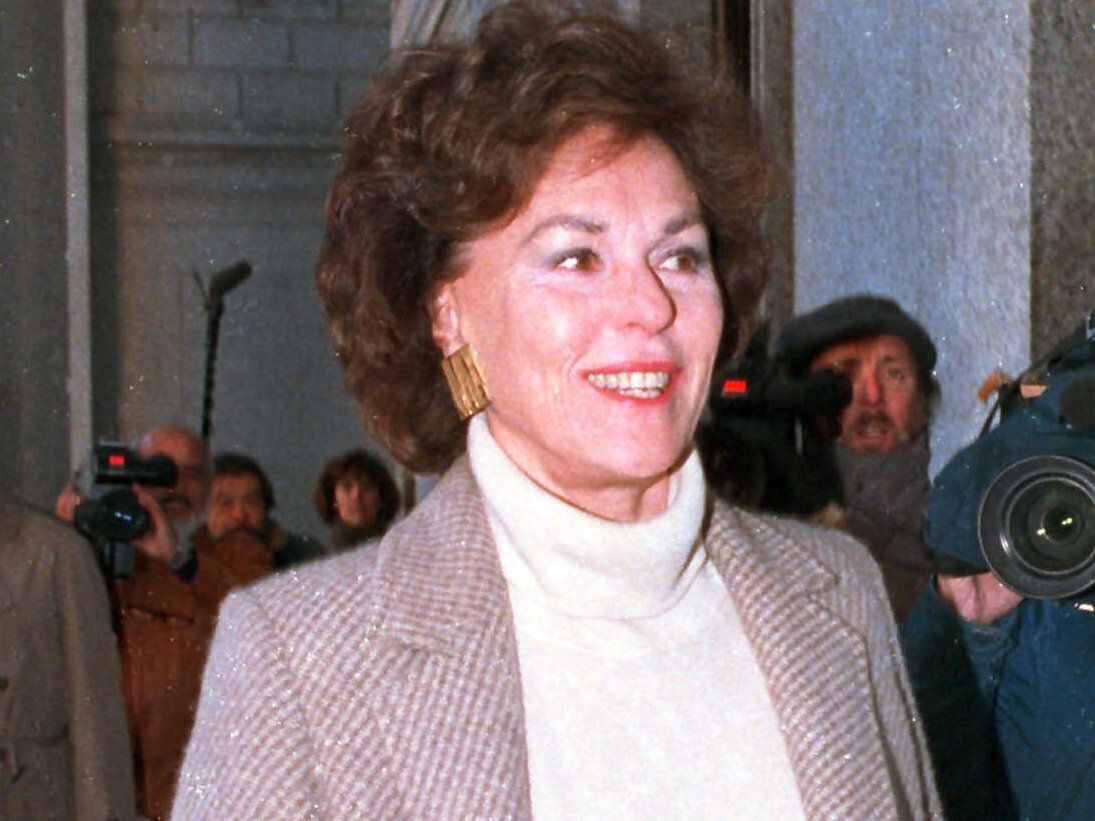 In 1980, she entered a race for the Democratic nomination for the U.S. Senate. She lost the primary to Rep. Elizabeth Holtzman of Brooklyn. The seat ultimately went to Republican Alfonse D'Amato.

Soon after becoming New York Mayor Ed Koch's cultural affairs commissioner in 1983, there was speculation she was seeing a married man. Andy Capasso was a wealthy sewer contractor, 20 years younger than Myerson with a wife and two children.

In 1987, she was indicted on charges that she conspired with Capasso and a judge to cut support payments to Capasso's estranged wife. The tabloids had a field day with the stories, dubbing the scandal "the Bess Mess." The trial lasted three months — but ultimately, Myerson, Capasso and New York state Supreme Court Judge Hortense Gabel were acquitted.

On a visit the next year to see Capasso, who was then serving time for tax evasion, Myerson was arrested for shoplifting cosmetics and other items from a store in Williamsport, Pa. Myerson, whose net worth was estimated to be $16 million at that time, paid the $148 fine.

In later years, she took a step back from the public stage.

Myerson died on Dec. 14 at the age of 90. Her death was not publicly announced but was confirmed through coroner office records in Los Angeles County. Survivors include her daughter, Barra Grant, from Myerson's first marriage to Allan Wayne. Her marriages to Arnold Grant twice ended in divorce.