Accessibility links
In Reversal, Belgium Denies Inmate's Request To Die : The Two-Way A court approved Frank Van Den Bleeken's request to die in September. The planned euthanasia was called after the doctor who was to oversee the procedure backed out. 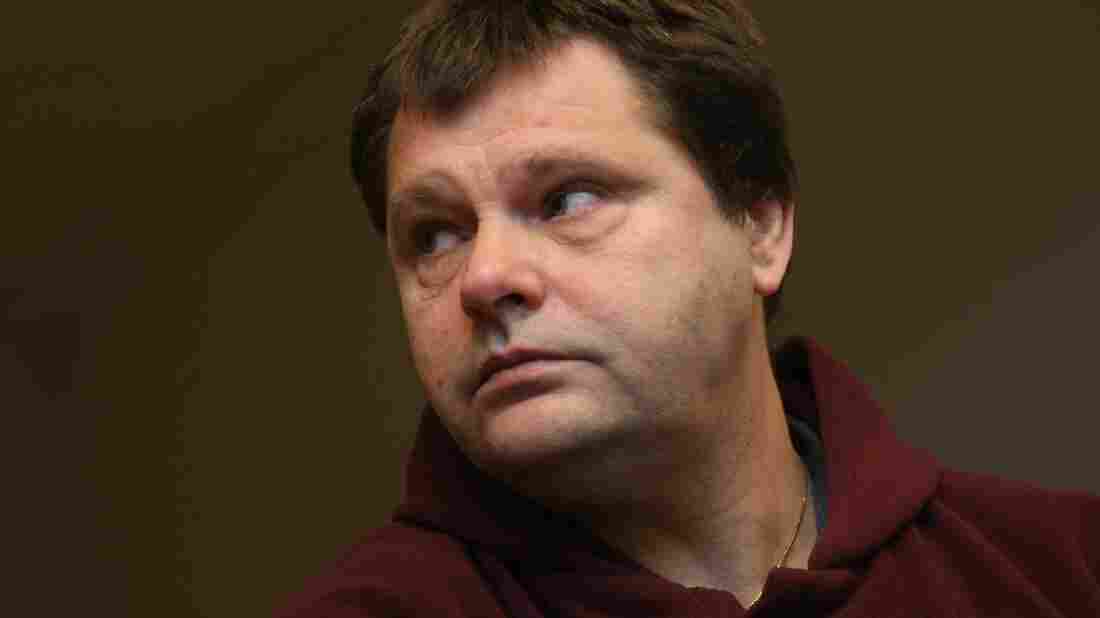 Frank Van Den Bleeken, seen here at a court hearing last fall, will be sent to a psychiatric center instead of being allowed to die from euthanasia. He had been scheduled to die on Sunday. VIRGINIE LEFOUR/AFP/Getty Images hide caption 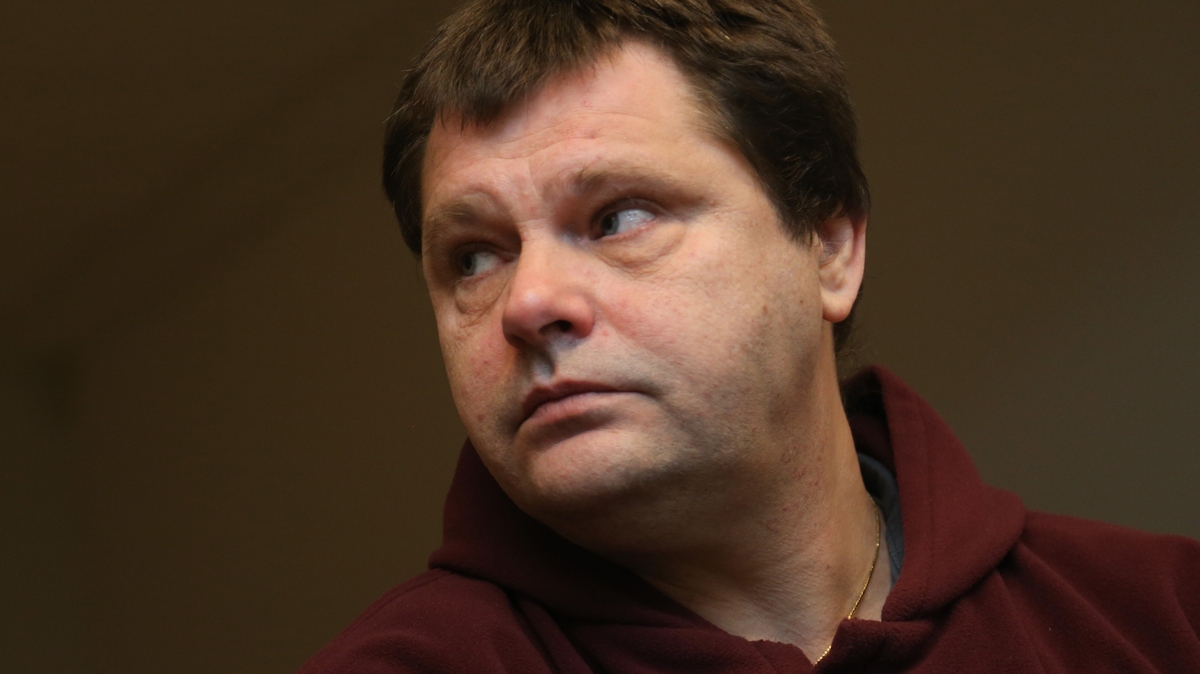 Frank Van Den Bleeken, seen here at a court hearing last fall, will be sent to a psychiatric center instead of being allowed to die from euthanasia. He had been scheduled to die on Sunday.

Days before he was scheduled to die, inmate Frank Van Den Bleeken has been told he won't be allowed to die from an assisted suicide, despite his request. Last fall, a court approved a deal that would have allowed him to end his life.

The planned euthanasia was called off this week, after the doctor who was to oversee the procedure backed out. Belgian justice officials said Tuesday that they will work out a better solution for Van Den Bleeken.

Back in September, an appeals court's decision to let the inmate die attracted wide attention for two main reasons: Belgium doesn't allow the death penalty, and many criticized the country's justice system for not being able to rehabilitate Van Den Bleeken.

As we reported last fall:

"Convicted of rape and murder, Van Den Bleeken has been in prison for nearly 30 years. Now in his 50s, he recently asked to die because he hasn't seen any improvement in the psychological problems that have been linked to his crimes."

The inmate said he was enduring long-term suffering, comparing his case to that of a terminally ill patient who might seek to end their own life.

For years, Van Den Bleeken has been held in a prison where he and his lawyer say he didn't receive the psychiatric care that might have helped him. But now, says Belgian Justice Minister Koen Geens, he'll be transferred to a psychiatric center. And it's still possible that the prisoner could be sent to a specialized long-term center in The Netherlands.

"The Netherlands possesses several long stay institutions providing care for people who are sectioned and will never return to society," Greens says, according to Flanders News, which adds that the Belgian justice ministry will look at opening its own specialized psychiatric center.

"A civilized and modern country owes this to itself," Greens said.