Accessibility links
Sen. Barbara Boxer Won't Seek 5th Term In Senate : The Two-Way The California Democrat's announcement ends speculation about her political future. Boxer, 74, had been a favorite to retain her seat; she said she would work to ensure it remains with her party. 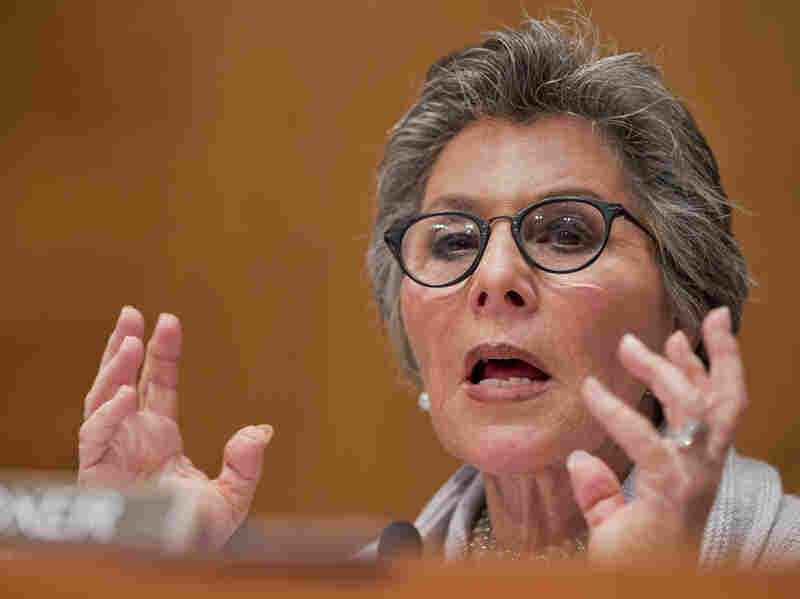 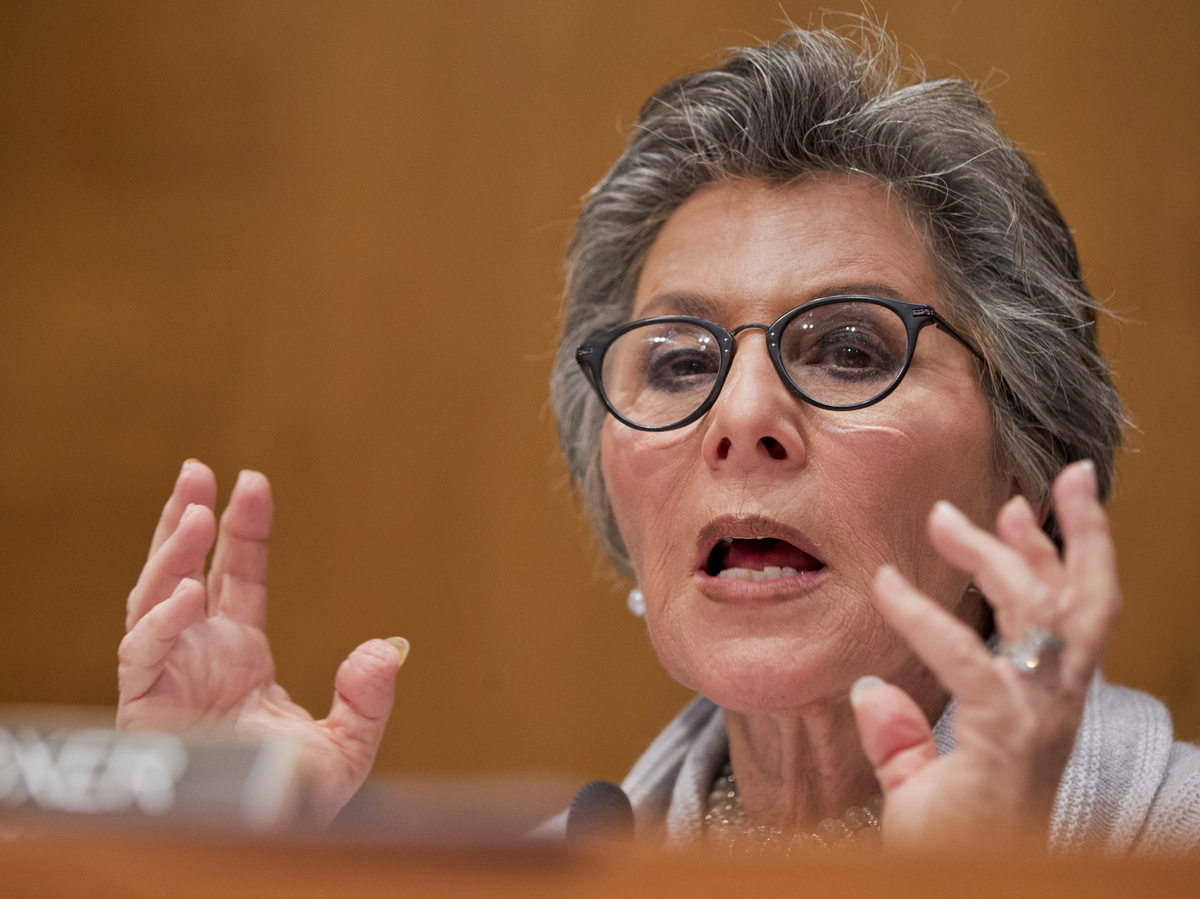 Four-term Sen. Barbara Boxer said she won't seek another term in the U.S. Senate in 2016, ending speculation about the California Democrat's political future.

"I will not be running for the Senate in 2016," she said in a taped interview with her grandson Zach Rodham.

Boxer, 74, said neither age nor partisanship in Congress were factors in her decision.

Boxer, the junior senator from California, was first elected to the Senate in 1992. She served in the House for a decade before that. She was a strong supporter of environmental protections, abortion rights and gun control.

Boxer, a liberal, was a favorite to retain her seat had she run. She said she would work to ensure her Senate seat would remain with Democrats. The other seat from California is occupied by Sen. Dianne Feinstein, also a Democrat.