Accessibility links
Concern Over The Future Of 36 Released Cuban Dissidents : The Two-Way Activists are concerned over the future of prisoners reportedly let to by the government. Rights groups say officials attached conditions to the dissidents' freedom.

Concern Over The Future Of 36 Released Cuban Dissidents

Concern Over The Future Of 36 Released Cuban Dissidents 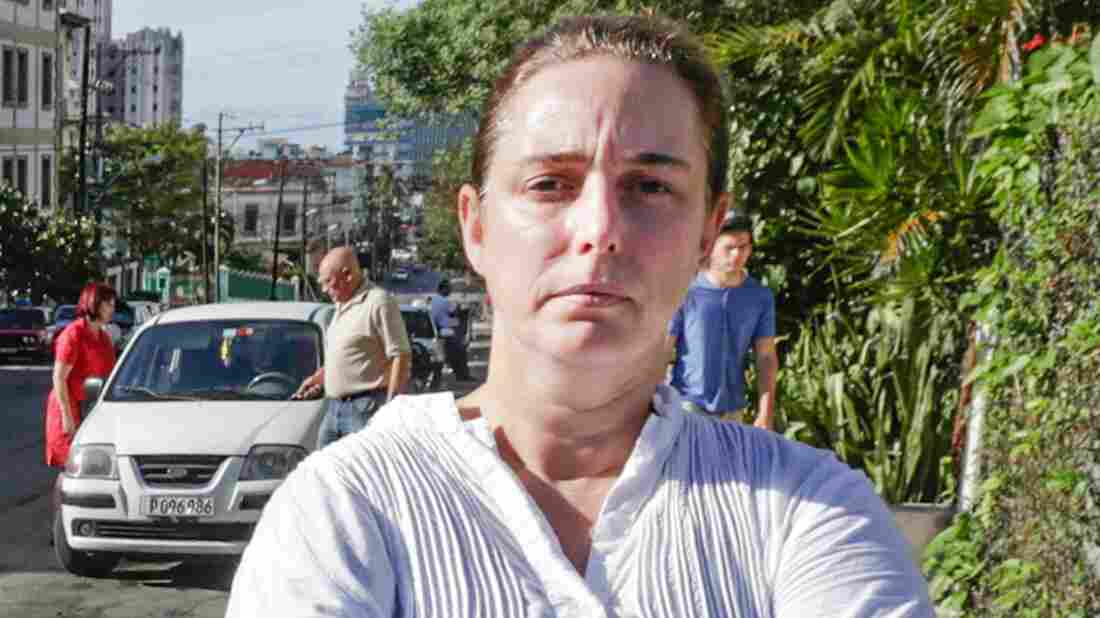 Cuban performance artist and activist Tania Bruguera was arrested Dec. 30 when she and 50 other dissidents tried to set up an open mic session at Revolution Square. Adalberto Roque/AFP/Getty Images hide caption 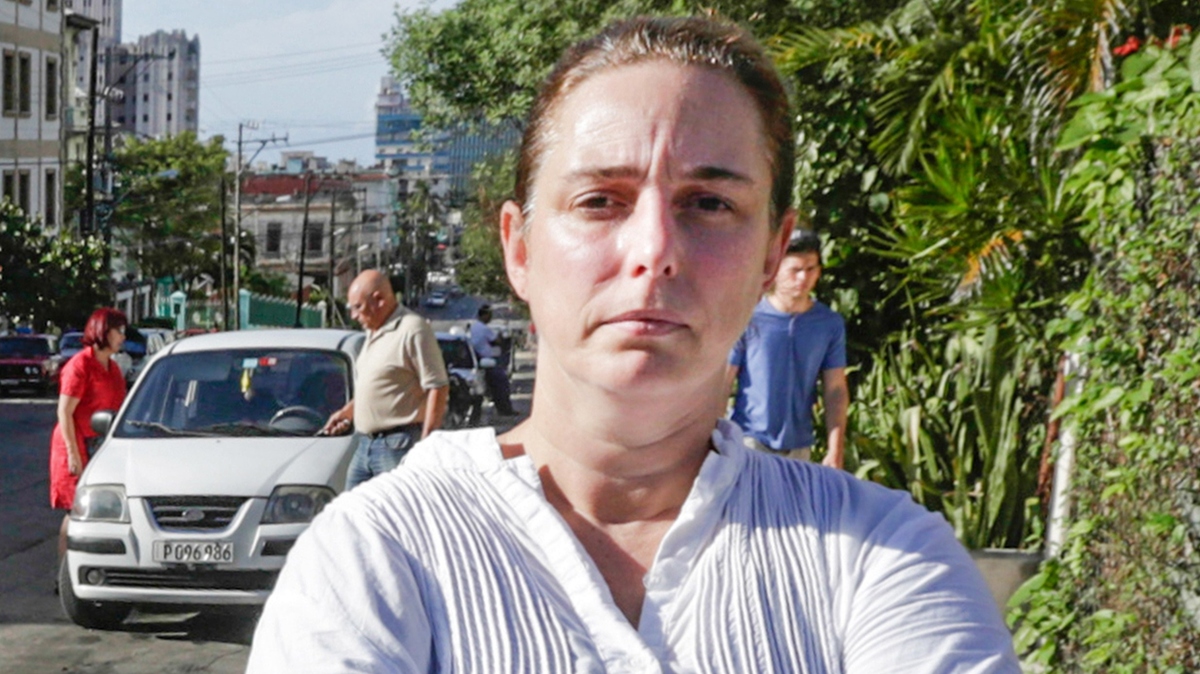 Cuban performance artist and activist Tania Bruguera was arrested Dec. 30 when she and 50 other dissidents tried to set up an open mic session at Revolution Square.

Cuba has reportedly released 36 dissidents from prison in the last two days, as part of the move to improve relations with the US. Activists, however, remain concerned over the future of those released.

The names of those released have been listed by the Foundation For Human Rights In Cuba. The decision to renew diplomatic ties after more than half a century of hostilities was announced by Presidents Barack Obama and Raul Castro on December 17th. As part of that agreement, Cuba pledged to release 53 of its prisoners.

Detractors of the push to thaw relations with the island have said Obama hasn't pushed hard enough on human rights issues. Earlier this month, NPR reported on various dissident detentions. And according the the Cuban Commission for Human Rights and National Reconciliation, detentions have been on the rise: 8,899 short term detentions in 2014, up from 6,424 the previous year.

Offenses among the recently-released detainees include resisting arrest and threatening Cuban law enforcement officers. The former prisoners include members of The Ladies In White — an opposition movement of women related to jailed dissidents — and the Patriotic Union Of Cuba (UNPACU). Also among those released was Rapper Angel Yunier Remon, "The Critic," who was serving eight years for painting a gigantic "Down With The Dictatorship!" slogan on the streets of Bayamo. Pedro Martinez, from the Foundation For Human Rights In Cuba, said some of the remaining prisoners are serving sentences as long as 47 years.

Amnesty International has said that many prisoners were released on the condition that they report regularly to authorities and not leave their provinces. In an interview with NPR, Rodriguez said the releases are mostly conditional: "we are exhorting the U.S. government and the Vatican that there be no conditions for the freedom of these people. Otherwise they can put them in jail again in two months."