Accessibility links
Anita Ekberg, '50s Screen Star And Sex Symbol, Dies At 83 : The Two-Way The Swedish-born actress' most famous role was as Sylvia in Federico Fellini's La Dolce Vita. She died outside Rome this morning. 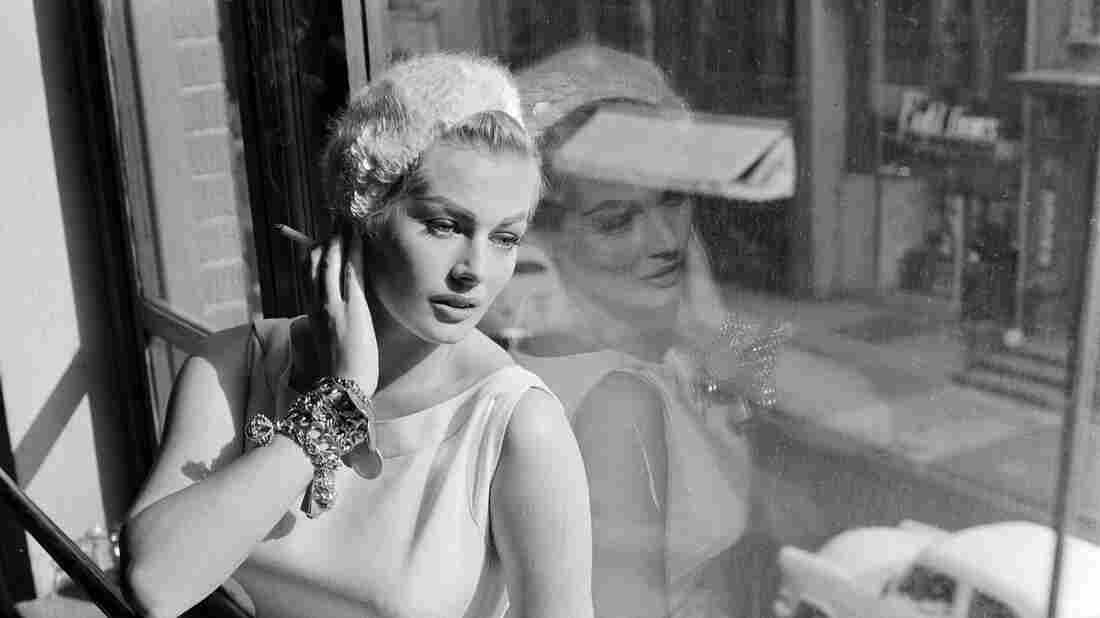 Anita Ekberg in a 1956 photo taken during rehearsals for a guest appearance on the Frankie Laine Time. CBS /Landov hide caption 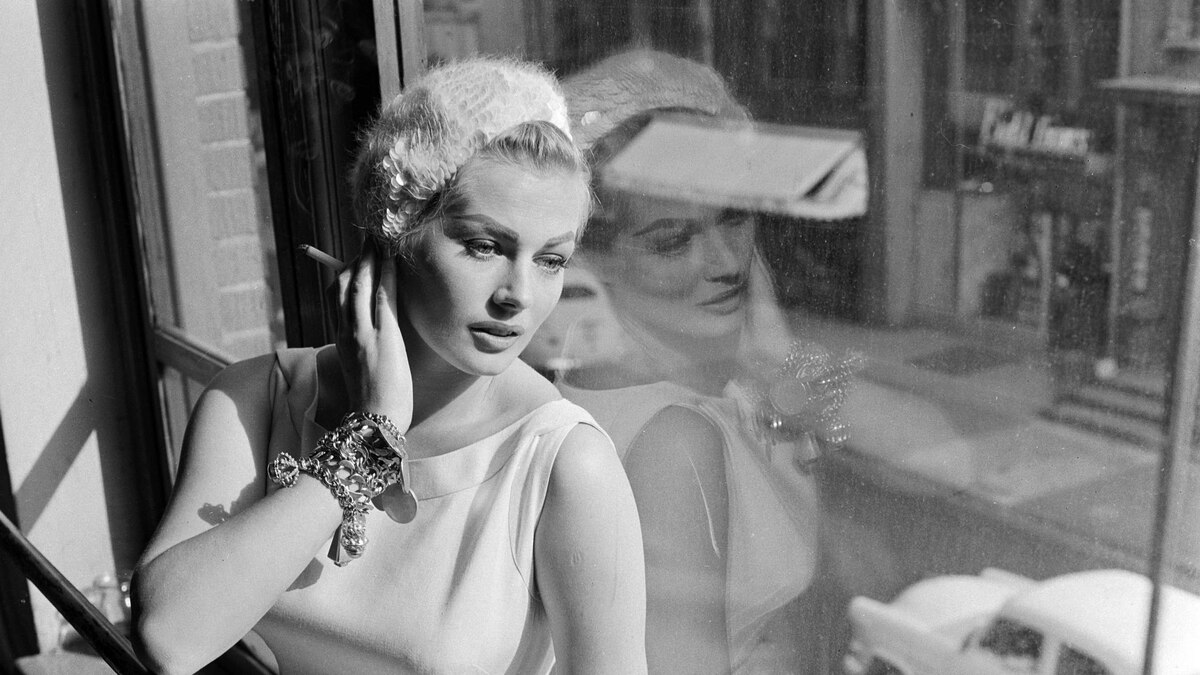 Anita Ekberg in a 1956 photo taken during rehearsals for a guest appearance on the Frankie Laine Time.

The one-time 'Miss Sweden' went on to model for men's magazines Playboy and Confidential before securing roles in American films including comedies such as Abbott and Costello Go to Mars (1953), in which she played a voluptuous Venusian guard, Hollywood or Bust (1956), starring Dean Martin and Jerry Lewis, and a John Wayne drama, 4 for Texas (1963).

According to Deutsche Welle: "Arriving in Italy in 1956, Ekberg starred in director King Vidor's War and Peace alongside Audrey Hepburn and Henry Fonda. It was there she came to the attention of iconic Italian director Federico Fellini who cast her in La Dolce Vita."

It was that same year that she shared a Golden Globe award (with German-born English actress Dana Wynter and Australian Victoria Shaw) for most promising newcomer.

The Fellini film, known as The Good Life in English, received the Golden Palm at the 1960 Cannes Film Festival. In it, Ekberg was featured in "[a] single moonlit scene – in which she wades into the Trevi Fountain in a strapless evening gown, turns her face ecstatically to the fountain's waterfall and seductively calls Marcello Mastroianni's character to join her – establishing her place in cinema history," according to The New York Times.

"When you're born beautiful, it helps you start in the business. But then it becomes a handicap," she told Entertainment Weekly in a 1999 interview.

Ekberg kept making films after her break-out roles in the 50s and 60s, but increasingly she made them outside America, telling Entertainment the reason was that "American producers and directors forget about good actresses that are European."

She often chaffed at the suggestion that Fellini had made her a star. The Times says she was "frequently quoted as saying that it was Fellini who owed his success to her, not the other way around."

In the Entertainment interview, she said: "I was in films long before Fellini. That's why he wanted me."