Accessibility links
White House: We Should Have Sent 'Higher-Profile' Official To Paris : The Two-Way The Obama administration was criticized for not sending a high-ranking official to a unity rally in Paris. The British, German, Israeli and Palestinian leaders were all at the march.

White House: We Should Have Sent 'Higher-Profile' Official To Paris

White House: We Should Have Sent 'Higher-Profile' Official To Paris 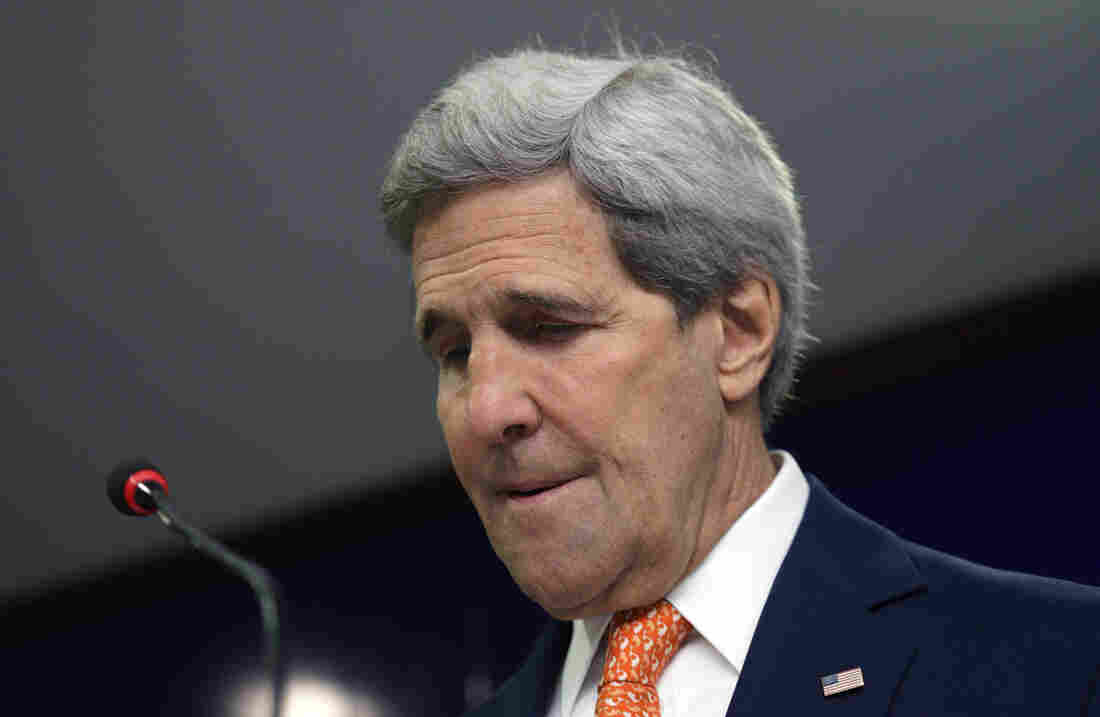 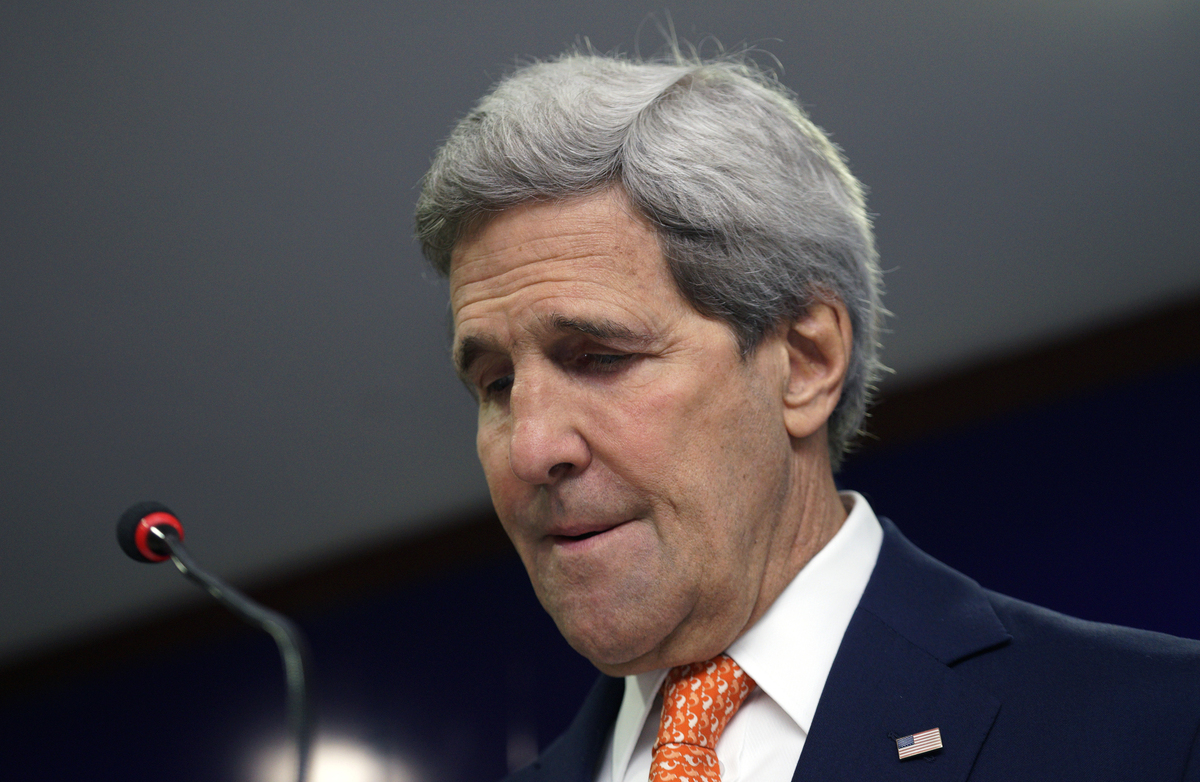 Secretary of State John Kerry speaks at a press conference in Gandhinagar, India, on Monday.

"We should have sent someone with a higher profile," White House Press Secretary Josh Earnest said during a briefing Monday.

The admission came a day after criticism surfaced over the fact that the United States was not represented by a high-ranking official at a unity rally in Paris. The British, German, Israeli and Palestinian leaders all had been present.

Earnest said, however, that President Obama would have liked to have been present, but the security situation would have been impossible.

The event happened with a notice of 36 hours. It was outdoors and there was a large number of participants, he said.

U.S. Secretary of State John Kerry said he would be in Paris on Thursday to show solidarity with the people of France, after the worst terrorist attack in more than a generation.

Kerry made the announcement after the Obama administration was criticized for not sending a high-ranking official to a unity rally in Paris on Sunday.

CNN reports that Kerry defended that decision, saying the criticism amounted to "quibbling."

"'The U.S. has been deeply engaged with the people of France since this incident occurred,' Kerry told reporters, adding that the United States has offered intelligence and law enforcement help.

The Associated Press reports that Kerry said he was going to France on Thursday, to reaffirm U.S. solidarity with its oldest ally.

"He said as soon as he heard about the march, he asked his team what the earliest time was that he could go.

" 'That is why I am going there on the way home and to make it crystal clear how passionately we feel about the events that have taken place there,' he said. 'I don't think he people of France have any doubt about America's understanding about what happened, about our personal sense of loss and our deep commitment to the people of France in this moment of trial.' "

Brian Fallon, a spokesman for the Department of Justice issued this statement:

"The Attorney General changed his schedule to travel to Paris this weekend to personally express his solidarity with the people of France. He attended an emergency counterterrorism meeting at the French Interior Ministry and, though he had to return to Washington Sunday afternoon, he was proud to join the world leaders gathered in Paris at a summit convened by President Hollande before the unity rally. Standing alongside French officials, the Attorney General declared 'we are all citizens of France,' and pledged the Justice Department's continued assistance to the French authorities as they conduct their investigation."