Accessibility links
NYPD Officers Have Faced Light Punishments For Chokeholds, Report Finds : The Two-Way The inspector general found chokeholds were sometimes used as a first act of physical force and in the 10 cases reviewed, most officers were given light punishments. 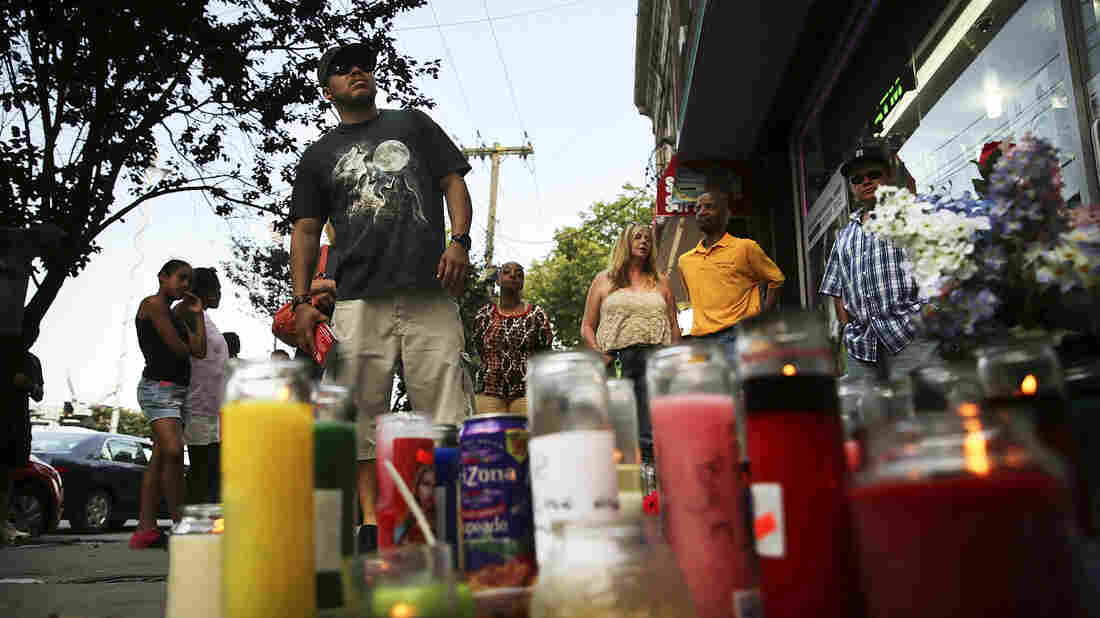 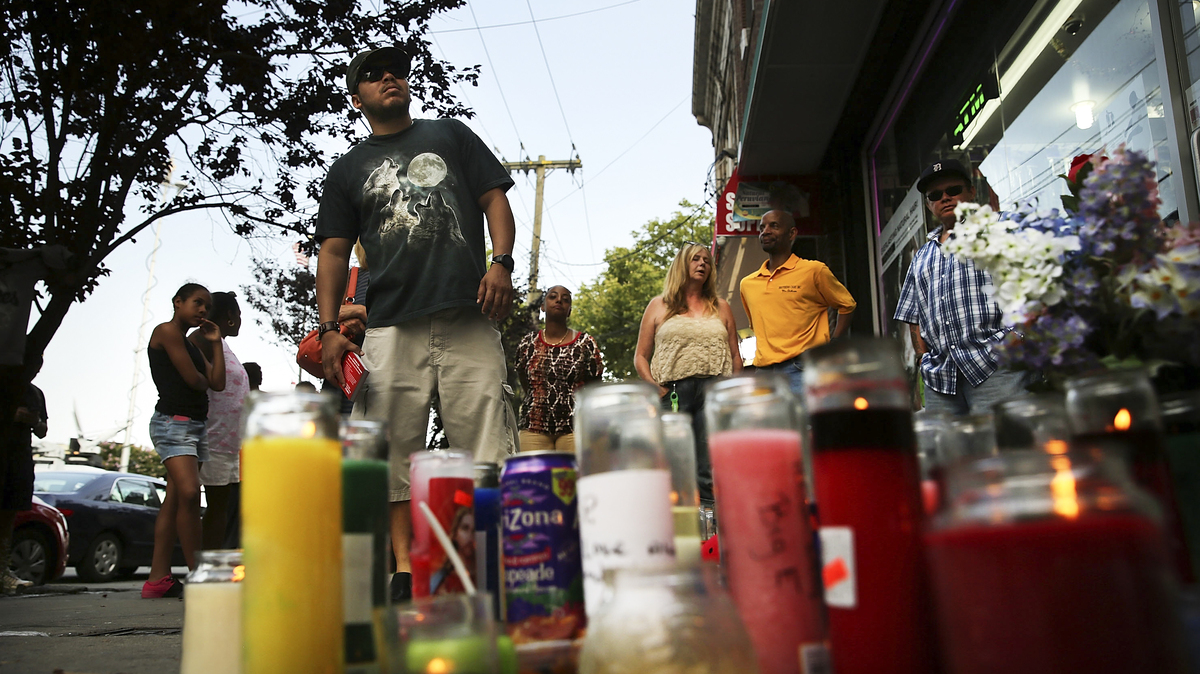 In its first report since it was created, the New York City Police Department's inspector general found that chokeholds, which are banned by the department, were quick to be used by officers, who rarely received significant punishment.

"The office reviewed 10 cases from 2009 through 2014 where the NYPD used a banned chokehold. In six of those cases where the Civilian Complaint Review Board recommended disciplinary action, then-Commissioner Ray Kelly rejected those recommendations all six times.

" 'We really don't know why the police commissioner came out with a different result, a lesser result than the CCRB recommended,' NYPD Inspector General Philip Eure told WNYC. 'That sort of thing undermines confidence.' "

In those six cases, the complaint board recommended a stiff penalty, including suspension or termination, but Kelly overruled them saying the officers should simply review the rules.

The New York Times reports that the inspector general also found that in many of the cases reviewed officers were quick to resort to chokeholds.

"The fact that 'several of the subject officers' in the 10 cases reviewed used chokeholds 'as a first act of physical force and in response to mere verbal confrontation is particularly alarming,' the report said. It promised a fuller investigation into alleged improper use of force by officers in coming reports."

Of course, all of this comes after the case of Eric Garner, who was put in a chokehold by one police officer and eventually died at the hospital. A medical examiner ruled his death a homicide caused by "the compression of his chest and prone positioning during physical restraint by police."

Back in December, a grand jury decided not bring charges against Daniel Pantaleo, the officer who put Garner in the chokehold.

Because there is still an internal investigation going on, the Garner case was not included in this review.