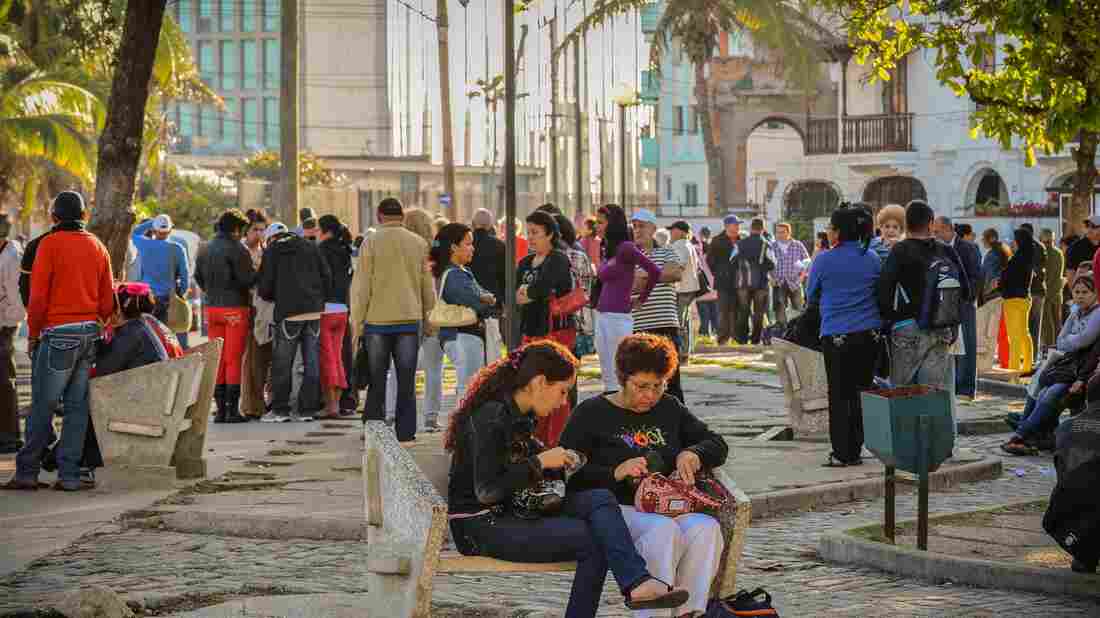 In this 2013 photo, Cubans line up in front of the U.S. Interests Section in Havana to try to get visas to travel to the U.S. Adalberto Roque/AFP/Getty Images hide caption 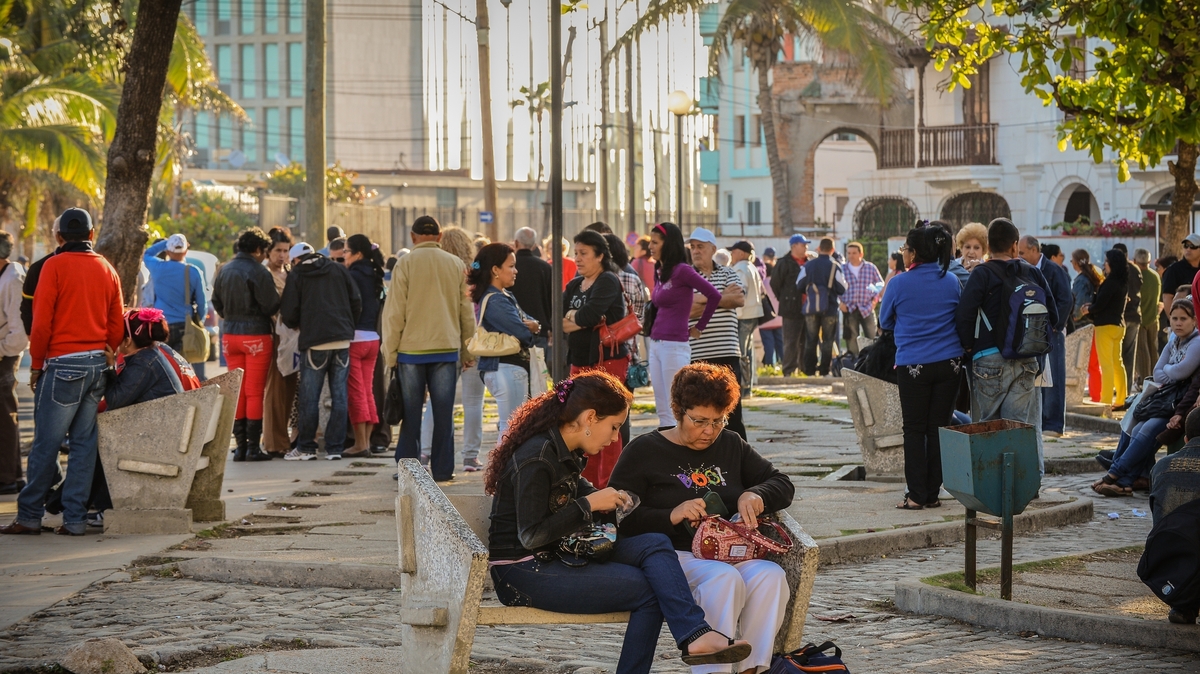 In this 2013 photo, Cubans line up in front of the U.S. Interests Section in Havana to try to get visas to travel to the U.S.

Cuba has released all of the 53 dissidents it had promised to free as part of a historic deal last month to begin re-establishing diplomatic ties with the U.S., an American official said today.

"We welcome this very positive development and are pleased that the Cuban Government followed through on this commitment," a senior administration official said in an email.

On Dec. 17, President Obama and Cuban President Raul Castro announced a reset of the countries' historically hostile relations. As we reported, U.S. officials said both nations would normalize banking and trade, and that the U.S. would ease travel restrictions and limits on imports and exports. The agreement included a swap of jailed intelligence assets and the release of former USAID subcontractor Alan Gross.

Cuba also agreed at the time to release 53 detainees regarded as political prisoners by the U.S.

NPR's Michele Kelemen tells our Newscast unit that "the U.S. Interests Section — which is expected to be upgraded to an embassy as relations improve — confirmed the releases of the 53 political prisoners. The U.S. says they were individuals jailed for promoting political and social reforms on the island."

There has been intense secrecy over the names of the prisoners, which the U.S. has not yet made public. Earlier today, Reuters reported that the White House will provide the names of all 53 to Congress and expects lawmakers to make them public, the officials added."

U.S. officials say they would pressure Cuba to free more dissidents. Cuba's government has denied the existence of political prisoners, saying they are in fact U.S.-paid mercenaries.

News that all 53 dissidents have been freed comes ahead of U.S.-Cuba talks set to take place next week and cover topics from investment to immigration. Michele notes that Assistant Secretary of State Roberta Jacobson will lead the U.S. delegation — and become the highest ranking U.S. official to travel to Cuba in decades.