Accessibility links
Rep. André Carson To Become First Muslim On House Committee On Intelligence : The Two-Way In a 2014 interview, Carson said it's impossible to combat the threat of global terror without help from Muslims. 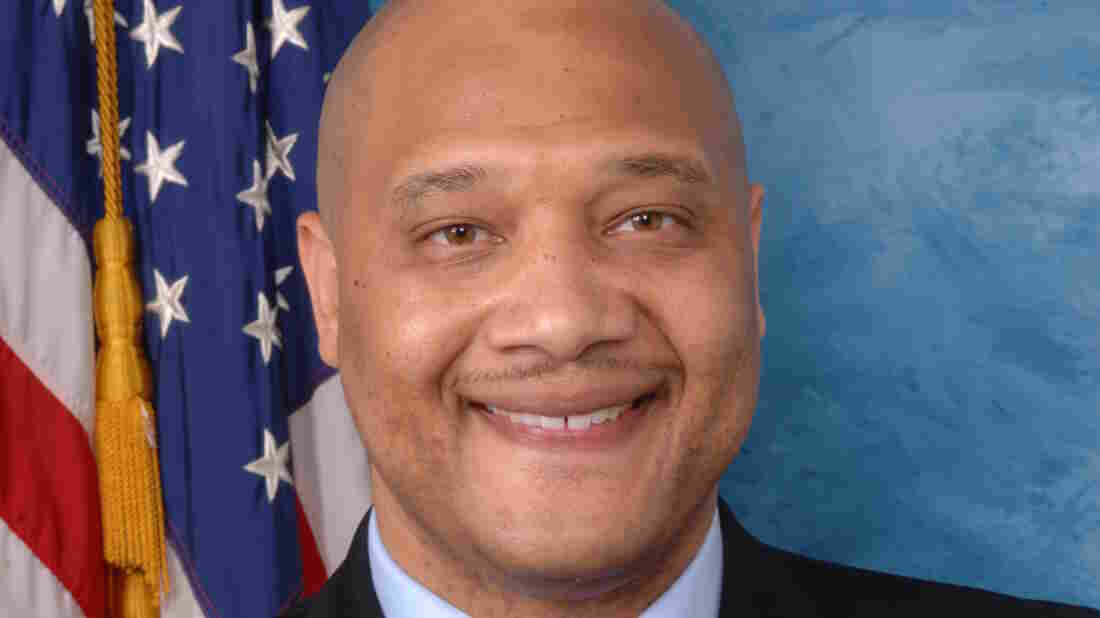 Democratic Congressman André Carson of Indiana says he converted to Islam as a teenager after witnessing Muslims "pushing back on crime" in his neighborhood. courtesy of André Carson hide caption 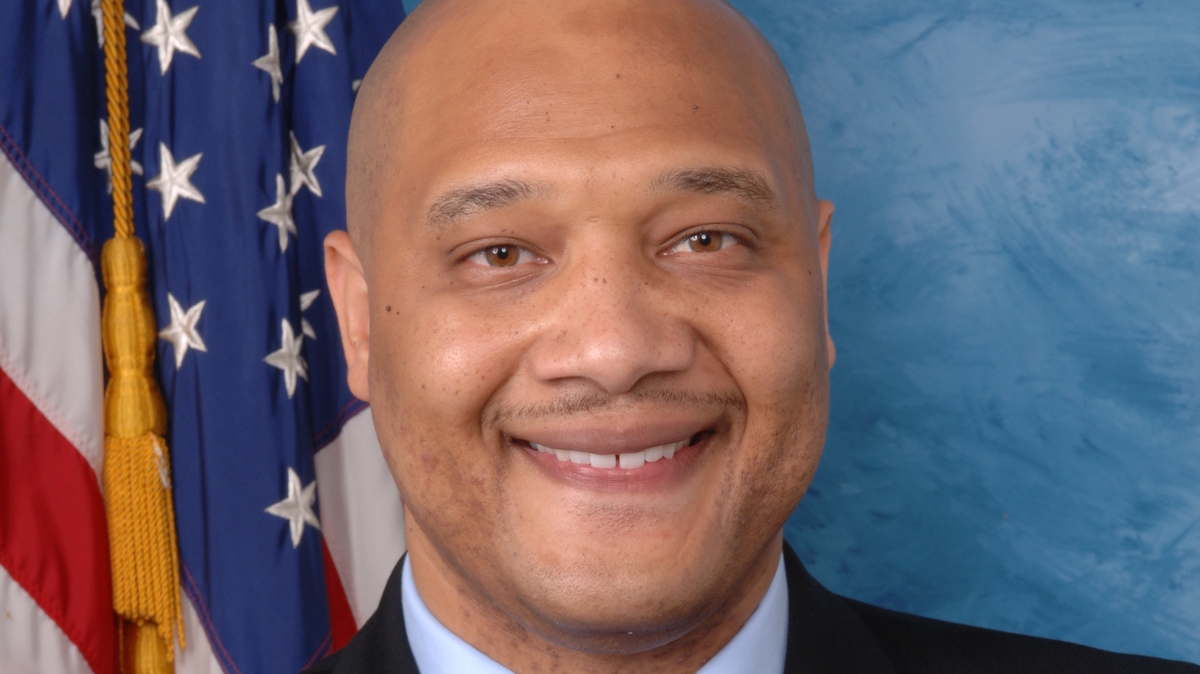 Democratic Congressman André Carson of Indiana says he converted to Islam as a teenager after witnessing Muslims "pushing back on crime" in his neighborhood.

Rep. André Carson of Indiana's 7th district soon will be the first Muslim lawmaker to serve on the House intelligence committee, according to Politico.

The report says Minority Leader Nancy Pelosi, D-Calif, made the announcement in a closed-door meeting today. Neither Pelosi's nor Carson's office would comment.

Carson was raised Baptist but converted to Islam as a teenager. He has said he first was attracted by Muslims' "pushing back on crime" in his neighborhood in Indianapolis.

In an 2014 interview with the Huffington Post, he recalled an incident in which he'd been arrested at age 17 "because police officers tried to go into a mosque without probable cause," saying it inspired him to become a police officer. He moved on to work in the anti-terrorism unit of the Indiana Department of Homeland Security.

"What I learned is that in the U.S., as in the U.K., it is impossible to fight the threat of global terror without help from Muslims," he said.

Carson is one of only two Muslims serving in Congress. The other is Rep. Keith Ellison, D-Minn., who became the first Muslim elected to Congress in 2006. Carson won his seat — previously held for a decade by his grandmother Julia Carson — in early 2008. During that campaign the Indianapolis Star criticized his Republican opponent, Marvin Scott, as attacking Carson's Muslim religion.