Accessibility links
Duke University Reverses Course On Muslim Call-To-Prayer From Chapel Bell Tower : The Two-Way The school had announced it would allow the traditional call to prayer from the Duke Chapel bell tower. The decision was excoriated, and today the private university in Durham, N.C., reversed course. 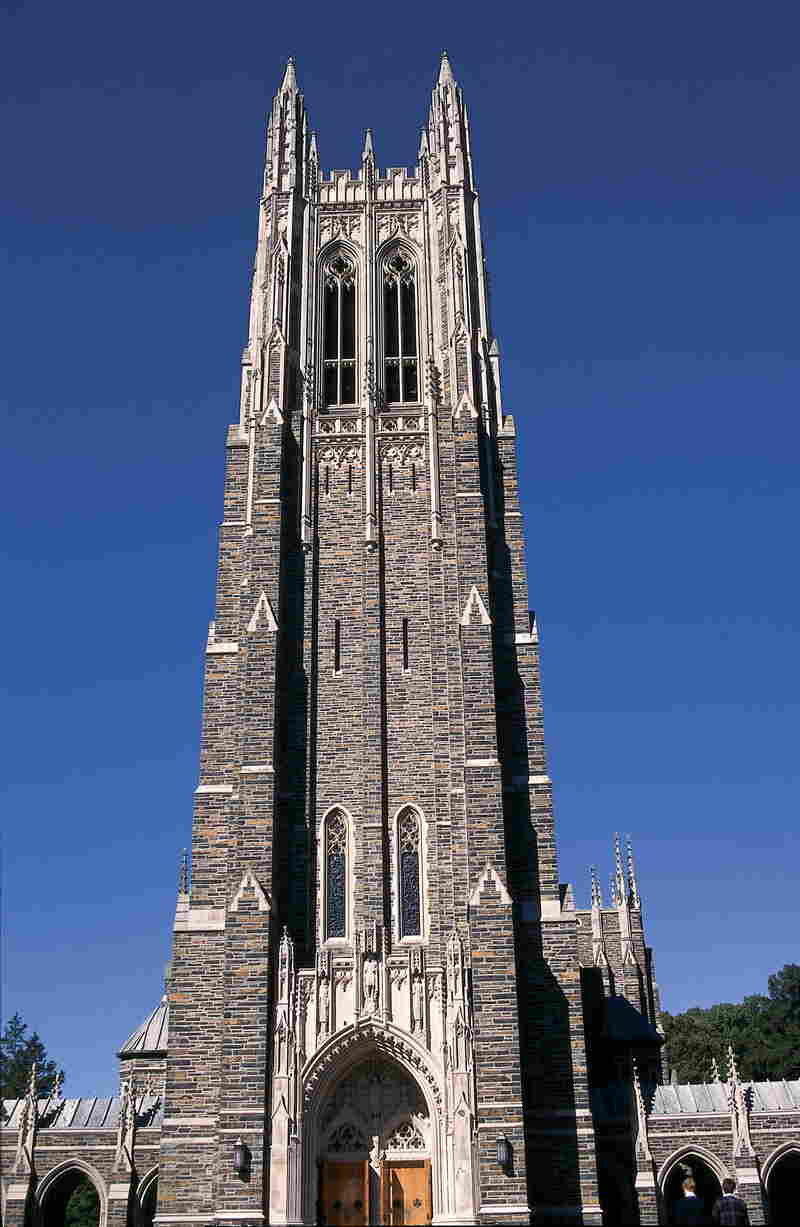 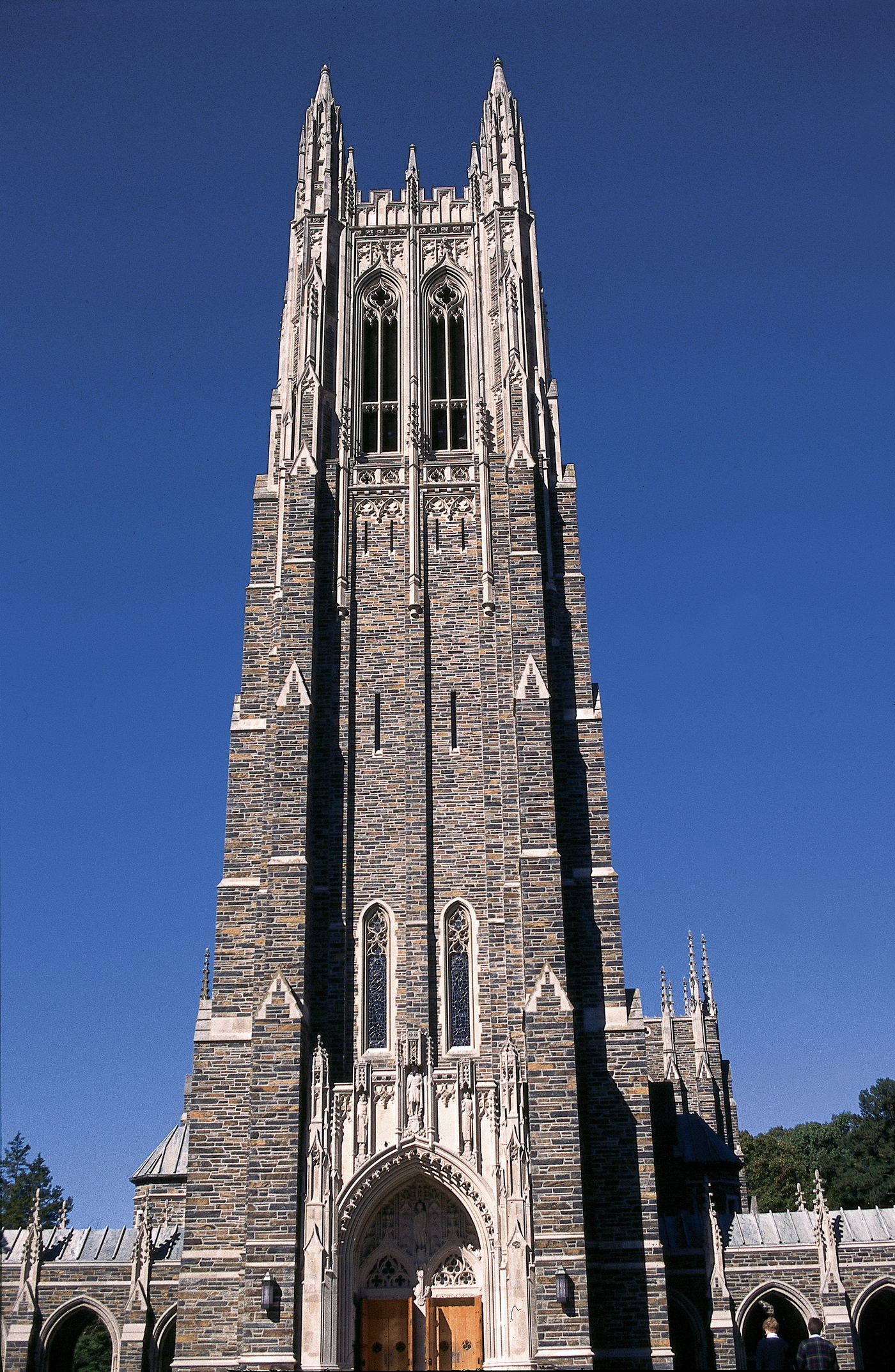 Duke University announced this week it would allow the traditional Muslim call to prayer from the Duke Chapel bell tower. The reaction from some Christian groups was angry, and today the private university in Durham, N.C., reversed course.

"Duke remains committed to fostering an inclusive, tolerant and welcoming campus for all of its students," Michael Schoenfeld, vice president for public affairs and government relations, said in a statement. "However, it was clear that what was conceived as an effort to unify was not having the intended effect."

The call to traditional Muslim Friday prayers, which are currently held in the Duke Chapel's basement, will now take place in the quadrangle outside the chapel, the statement said. The location is used for interfaith programs and activities. The basement will continue to host the Friday prayer services afterward.

More than 700 of the university 15,000 undergraduate and graduate students identify as Muslim.

The Associated Press reports that though the chapel is identified by the school as a Christian church, it previously has hosted Hindu services and Buddhist meditations.

In an opinion piece this week in the News & Observer in Raleigh, Christy Lohr Sapp, associate dean for religious life at Duke University Chapel, called the decision to allow the call to prayer from the Duke Chapel "a larger commitment to religious pluralism that is at the heart of Duke's mission."

But the university's decision was excoriated by Christian groups, and figures such as evangelist Franklin Graham, the son of the Rev. Bill Graham, criticized it on Facebook.

Comments on Duke's Facebook page over its decision today ranged from "This saddens me no end" to "I'm still glad they moved it out of the chapel. That is God's house."

A previous version of this story said that traditional Muslim prayers held each Friday at Duke would be moved to a quadrangle outside the campus chapel. The call to prayer will be moved there, but the services themselves will continue to be held in the chapel basement.