Accessibility links
Boy Says He Didn't Go To Heaven; Publisher Says It Will Pull Book : The Two-Way The young man at the center of The Boy Who Came Back from Heaven, Alex Malarkey, said this week that the story behind the 2010 book was all made up.

Boy Says He Didn't Go To Heaven; Publisher Says It Will Pull Book

Boy Says He Didn't Go To Heaven; Publisher Says It Will Pull Book 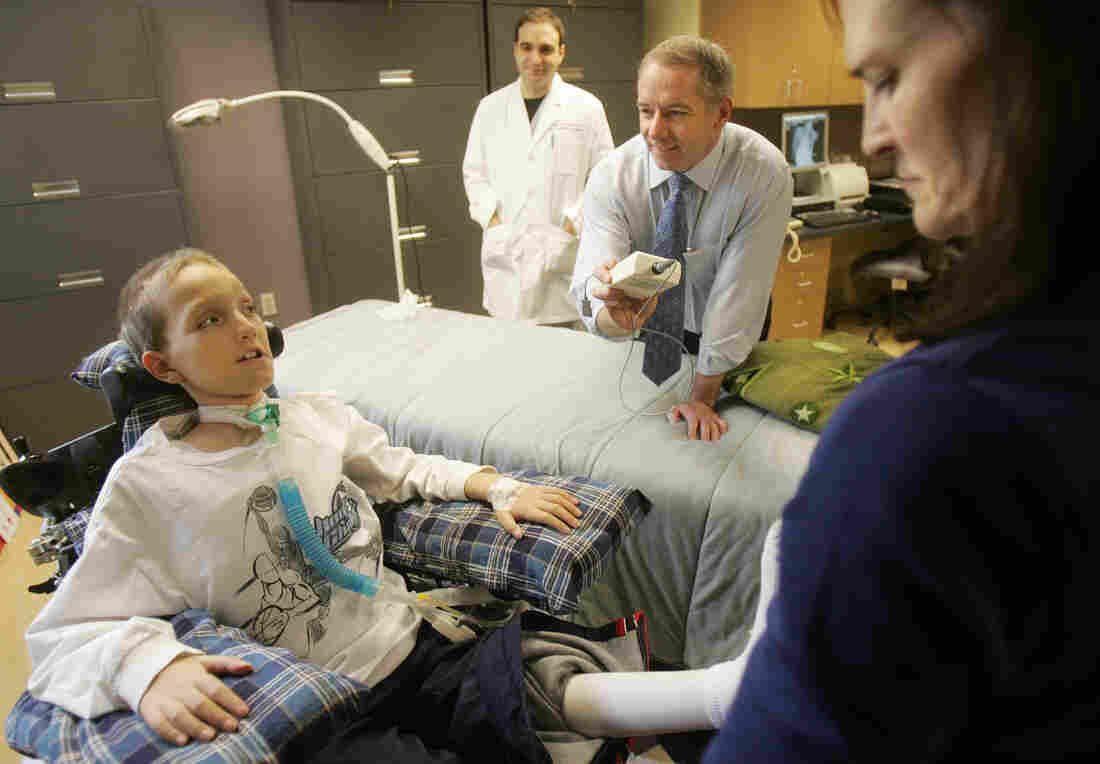 Alex Malarkey, seen here in a 2009 photo, has written an open letter saying that events described in the best-seller The Boy Who Came Back from Heaven were made up. John Kuntz/The Plain Dealer/Landov hide caption 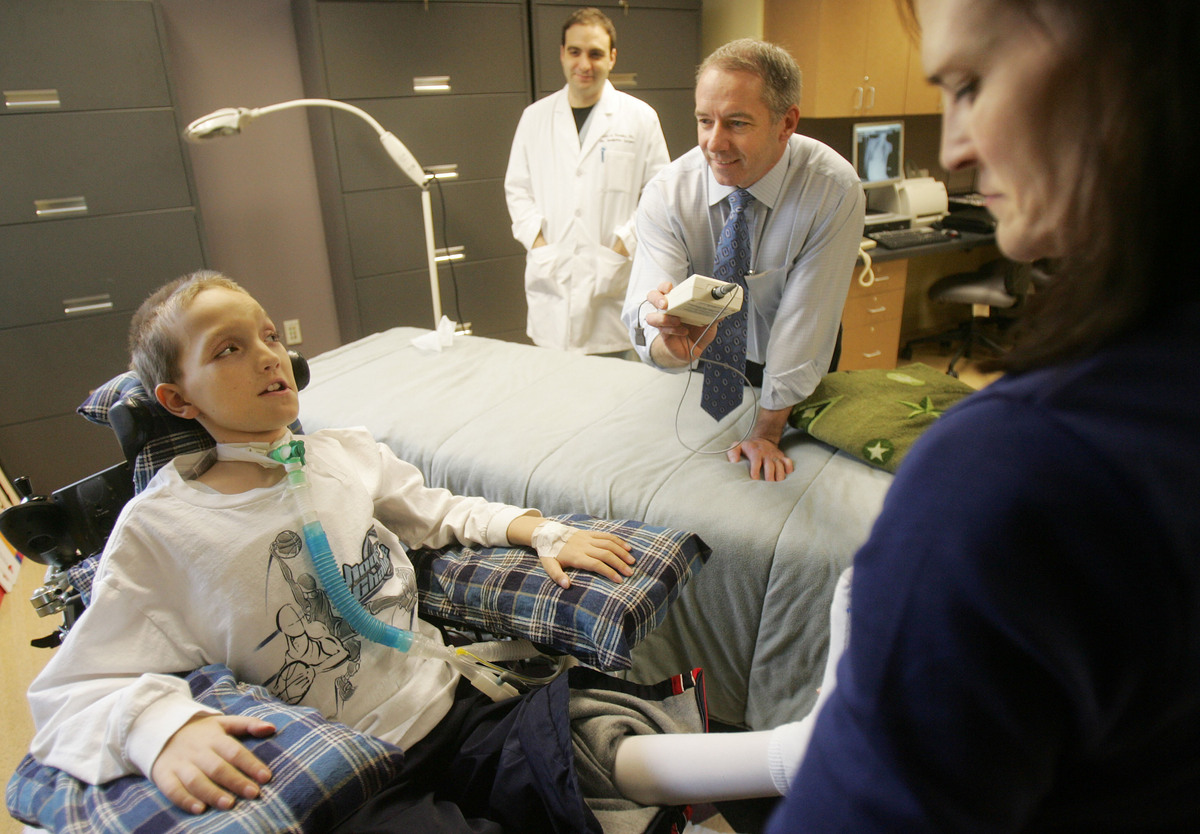 Alex Malarkey, seen here in a 2009 photo, has written an open letter saying that events described in the best-seller The Boy Who Came Back from Heaven were made up.

Nearly five years after it hit best-seller lists, a book that purported to be a 6-year-old boy's story of visiting angels and heaven after being injured in a bad car crash is being pulled from shelves. The young man at the center of The Boy Who Came Back from Heaven, Alex Malarkey, said this week that the story was all made up.

The book's publisher, Tyndale House, had promoted it as "a supernatural encounter that will give you new insights on Heaven, angels, and hearing the voice of God."

But Thursday, Tyndale House confirmed to NPR that it is taking "the book and all ancillary products out of print."

The decision to pull the book comes after Alex Malarkey wrote an open letter to retailer LifeWay and others who sell Christian books and religious materials. It was published this week on the Pulpit and Pen website.

"I did not die. I did not go to Heaven," Alex wrote. He continued, "I said I went to heaven because I thought it would get me attention. When I made the claims that I did, I had never read the Bible. People have profited from lies, and continue to. They should read the Bible, which is enough. The Bible is the only source of truth. Anything written by man cannot be infallible."

He concluded, "Those who market these materials must be called to repent and hold the Bible as enough."

Here are a few key background details of the story: Alex Malarkey was paralyzed at the age of 6 when he was in a car wreck. He then spent two months in a coma. He's now a teenager. The book lists him as a co-author along with his father, Kevin Malarkey.

Calling the book a "spiritual memoir," The Washington Post notes that it "became part of a popular genre of 'heavenly tourism,' which has been controversial among orthodox Christians."

Alex's parents are now divorced; he and his siblings live with his mother, Beth Malarkey, who has previously spoken out against the book featuring her son. She has also said that profits from the book haven't been going to Alex. Another book about a boy who said he had gone to heaven, Heaven Is For Real, has been turned into a movie.

Last spring, Beth Malarkey wrote a blog post stating, "Alex's name and identity are being used against his wishes (I have spoken before and posted about it that Alex has tried to publicly speak out against the book), on something that he is opposed to and knows to be in error according to the Bible."

She added, "I am fully aware of what it feels like to be pulled in. There are many who are scamming and using the Word of God to do it. They are good, especially if you are not digging into your Bible and truly studying it. They study their audience and even read 'success' books to try to build better and bigger ... 'ministries/businesses.' "

Thanks to NPR editor Susan Vavrick for flagging this story.