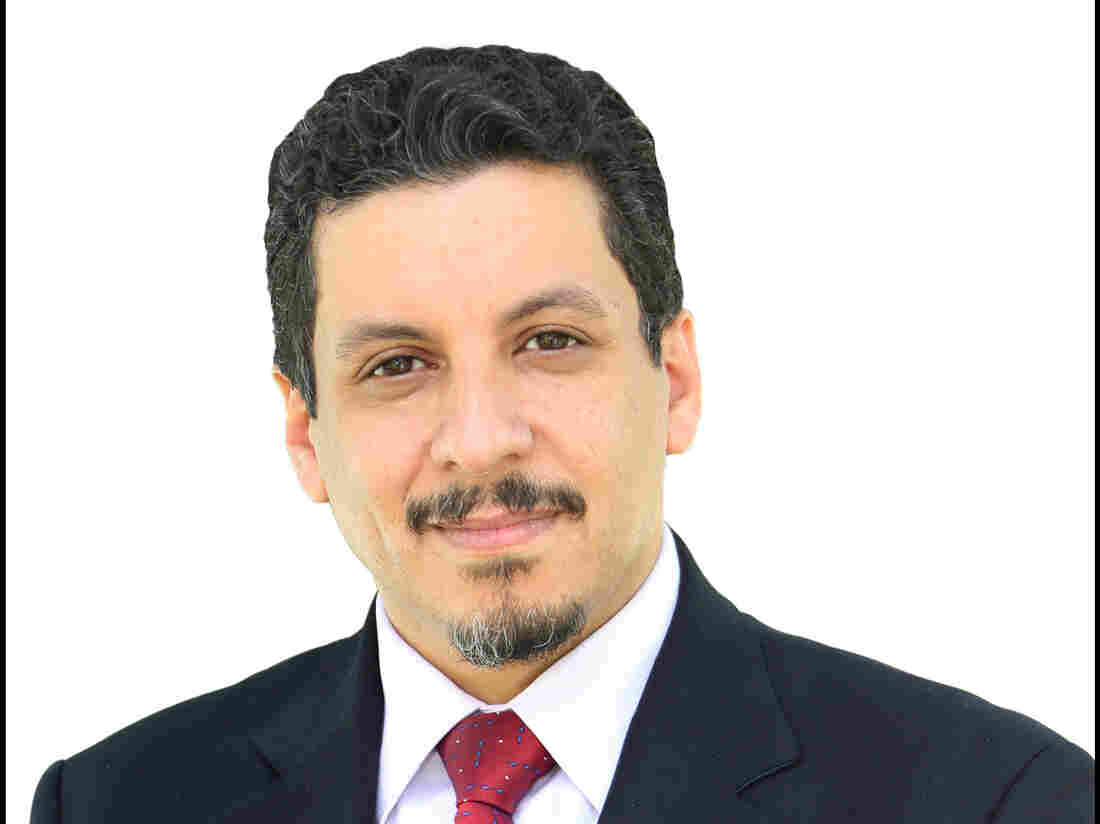 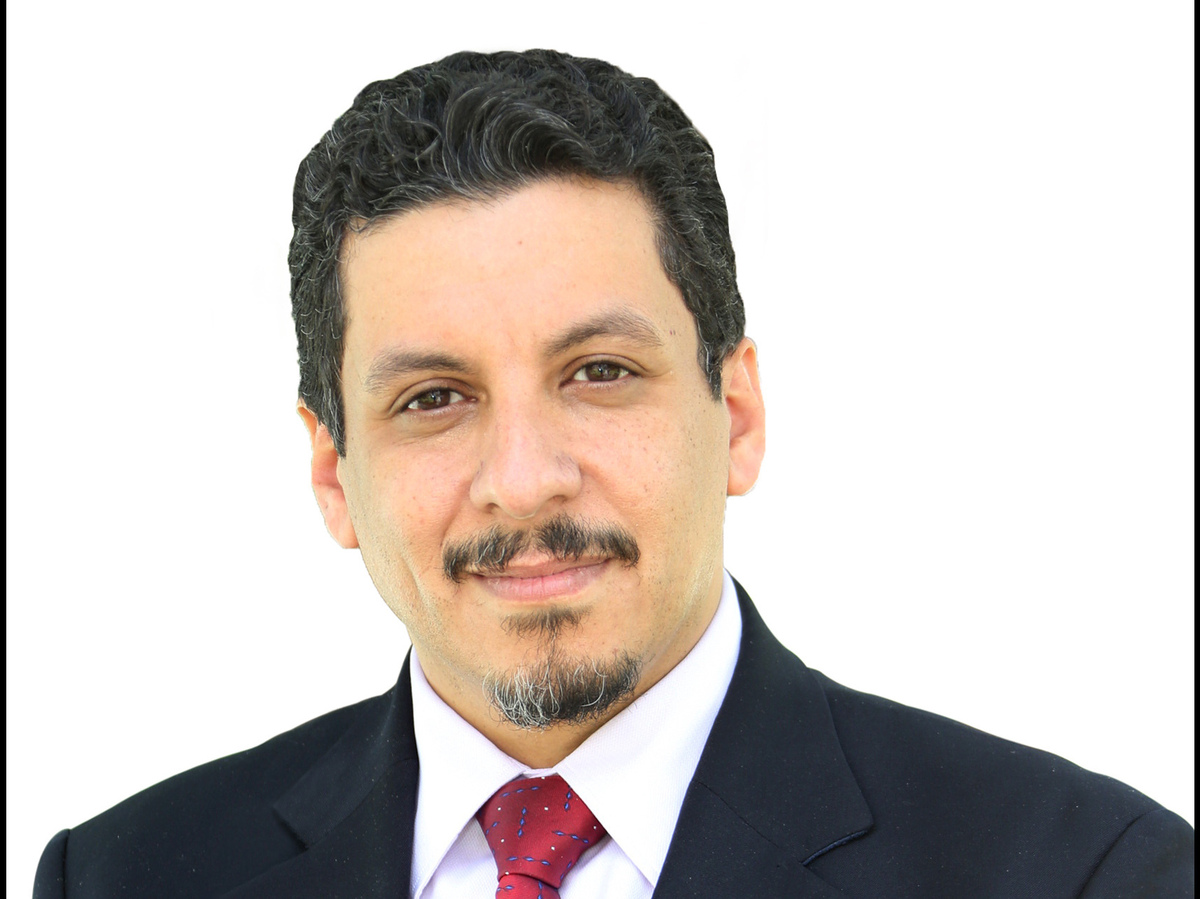 Gunmen in Yemen have abducted President Abed Rabbo Mansour Hadi's chief of staff from his vehicle in the center of the capital, Sanaa, according to security officials who blame Shiite Houthi rebels for the kidnapping.

Ahmed Awad bin Mubarak and two of his body guards were seized early Saturday, officials say. The Associated Press quotes unnamed officials as saying the three were kidnapped when they stopped their car in the capital. No ransom demand has been made and so far no one has claimed responsibility.

According to AP: "The officials, who spoke on the condition of anonymity because they were not authorized to brief journalists, said they suspect his kidnappers are Shiite Houthi rebels. The Houthis seized large areas of Yemen, including Sanaa, last year as part of their protracted power struggle with President Abed Rabbo Mansour Hadi."

Reuters quotes one source as saying that Bin Mubarak was kidnapped "to stop him from presenting a draft of a new constitution to a presidential meeting."

Reuters reports: "The Houthi militia, which controls Sanaa, has denounced leaked details of the draft, which President Hadi has said will ensure the country does not fragment into two regions based on the former states or north and south Yemen."

The AP reports: "Bin Mubarak is personally at odds with the Houthis. He was the president's choice for prime minister last October, but his nomination was derailed after Houthis opposed him for his ties to the president."

Reuters reports that the Houthi rebels, who claim to be fighting for the rights of the country's Zaydi Shiite Muslim sect, claimed responsibility for kidnapping Bin Mubarak, saying gunmen from the group "arrested" the presidential aide.

"In [a] statement on the al-Maseerah television channel, the [Houthi] militia said it had become aware of what it called irregularities in both the draft constitution and how the government was attempting to make it law.

"Houthi representatives also pulled out of a meeting with Hadi and the country's other main political and regional factions to discuss the constitution, two attendees at the meeting told Reuters."