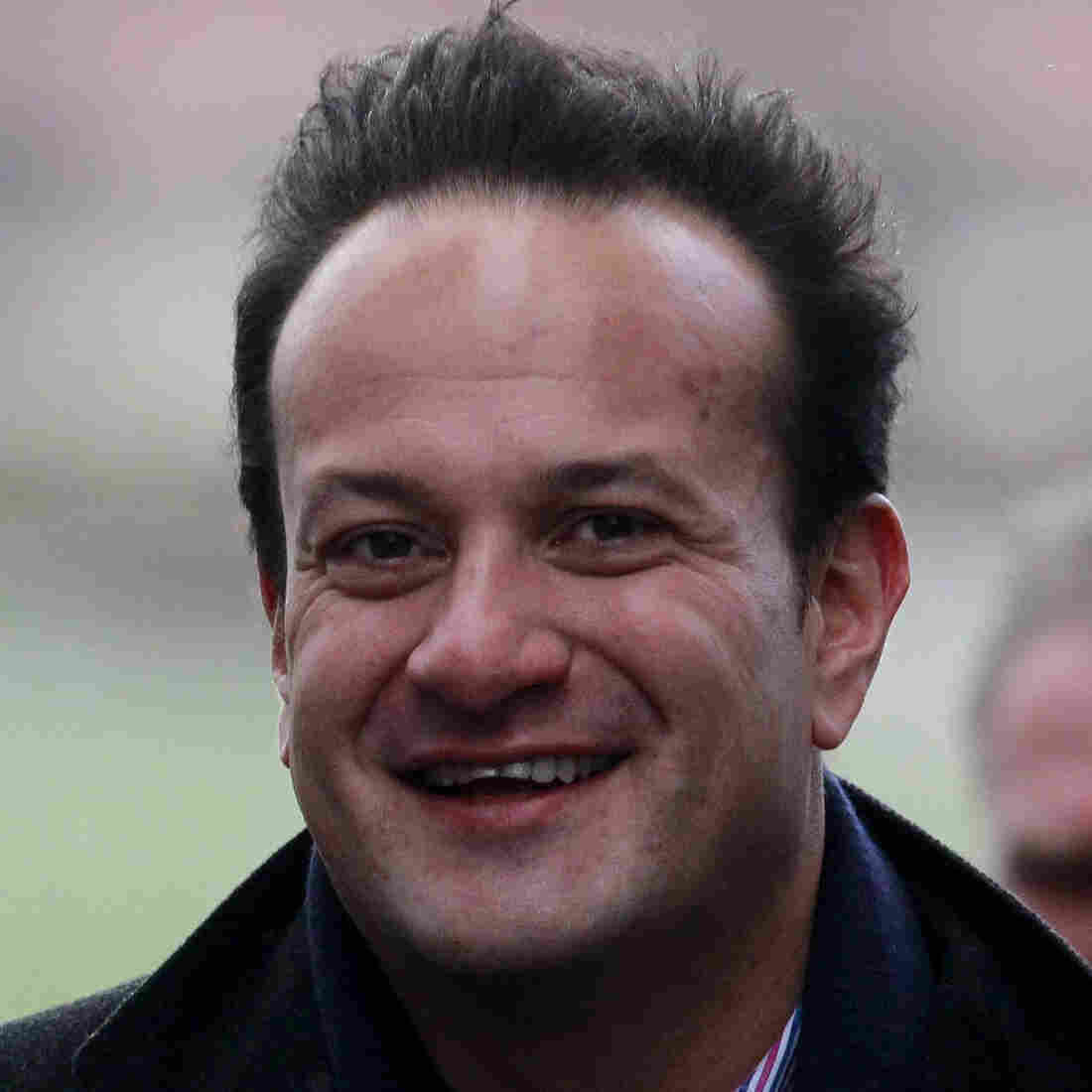 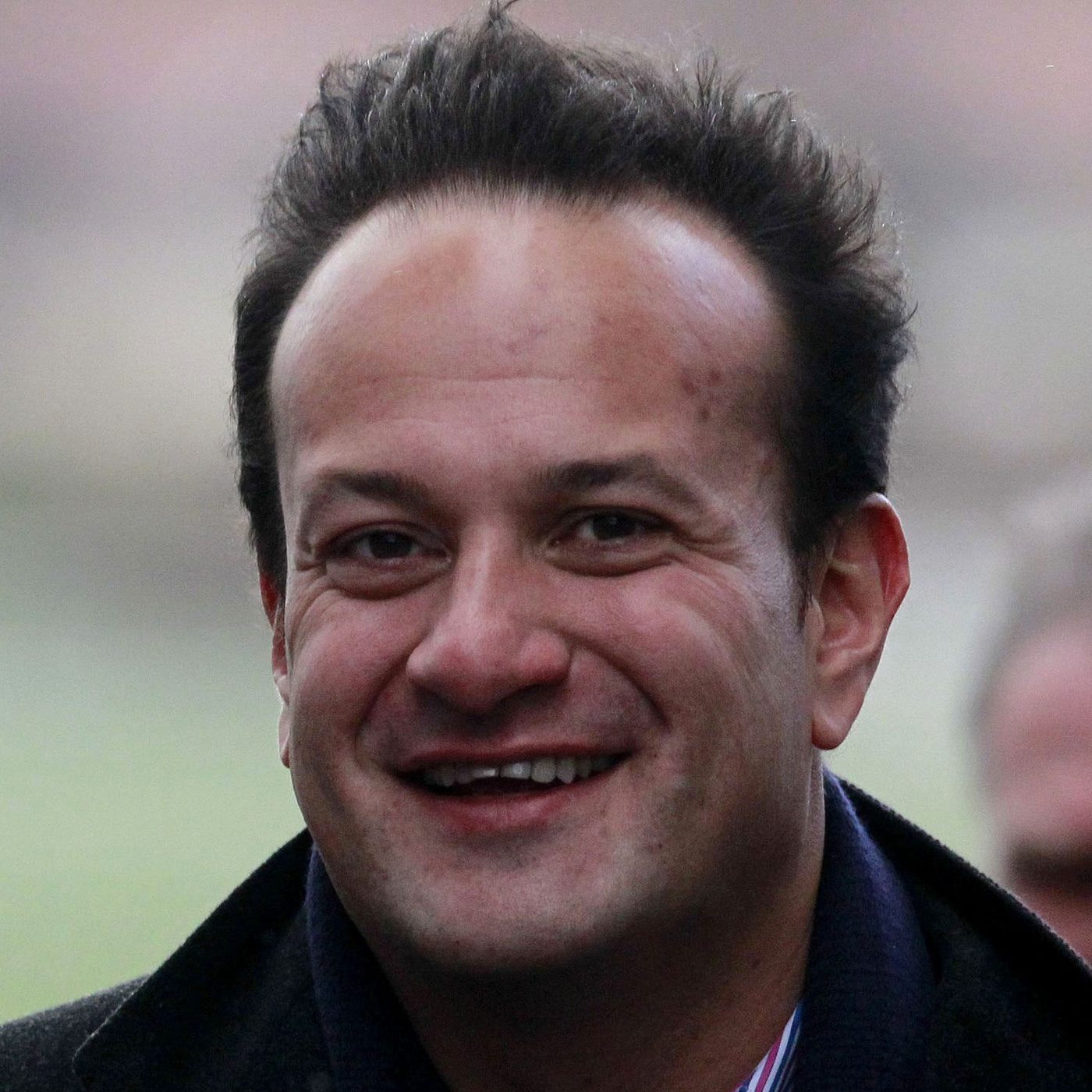 Ireland's Health Minister Leo Varadkar, 36, who has publicly come out as gay.

One of Ireland's most prominent politicians, Health Minister Leo Varadkar, has become the first government minister ever to come out as gay — a move that comes just four months before the traditionally conservative Catholic country holds a nationwide referendum on same-sex marriage.

Varadkar, 36, told Ireland's RTE Radio 1 today: "I'm a gay man. It's not a secret, but it's not something that everyone would necessarily know."

He said the referendum was one of the reasons he'd decided now was the time make his sexual orientation known to the public.

"What I really want to say is that I'd ... like the referendum to pass because I'd like to be an equal citizen in my own country, the country in which I happen to be a member of government," Varadkar said. "And, at the moment, I'm not."

Reuters adds that the health minister "is widely seen as one of the strongest contenders to succeed 63-year-old Prime Minister Enda Kenny as leader of the ruling party."

And, by way of background, the news agency says:

"The Roman Catholic Church dominated Irish politics until the 1980s and the country only legalised homosexual acts in 1993.

"But Ireland has become much more liberal in recent years as the Church's public influence waned in the wake of a string of child sex abuse scandals."

The Guardian last month reported that an opinion poll, conducted by The Irish Times, showed 71 percent of Irish electorate would vote yes on gay marriage.